Top Posts
How Gamification is Catapulting Digital Banking to the Next Level
Challenges Remain, But There Are Opportunities to Be Had in...
Interview with Mr. Olukayode Pitan, Chief Executive Officer and Managing...
Commodities Outlook for 2023
The Value of Cash in a Time of Crisis: How...
The US-Africa Leaders Summit: Fostering a Closer Relationship with the...
Home Finance What Does 2017 Hold for China’s Economy?
Finance 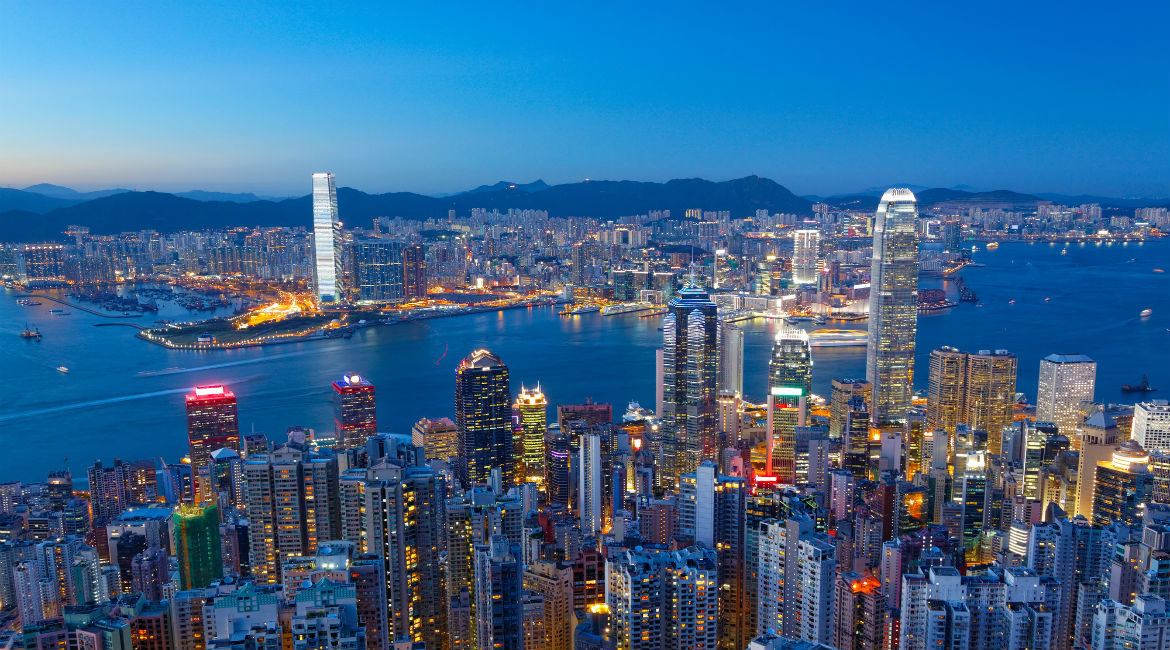 The start of 2016 could scarcely have been worse for China. A collapsing stock market, a weakening yuan and mounting capital outflows all combined to rattle markets the world over, raising genuine concern over the ability of the world’s second-biggest economy to continue delivering strong economic growth. Yet in the months following those gloomy January weeks, China laudably managed to stabilise; indeed by the third quarter, gross domestic product (GDP) growth was posted at a very respectable 6.7 percent from a year earlier. The country also looks set to have met the government’s growth target for the full year of between 6.5 and 7 percent. This has mainly been due to a resurgence in bank lending, a rebound in the housing market and a marked rise in fiscal spending by the government, especially for the purposes of new infrastructure investment. As such, China’s economy lies at a critical juncture going into 2017, with questions abounding over whether it will continue to remain as resilient throughout the year and beyond.

In late November, China’s property market was given a moderately positive assessment by Moody’s Investors Service. The credit-ratings firm regarded the outlook for property developers as “stable”, with support coming from healthy levels of market demand, steady income and manageable financing and refinancing rates. According to the recent Moody’s report “China Property Focus”, the country is expected to have ended 2016 with a 25-percent rise in the value of total property sales, mainly due to prices surging in China’s cities. Although the report suggests that sales volumes will decline by 5 to 10 percent in 2017, onshore liquidity will remain broadly sufficient, while monetary conditions will continue to support the property sector, even in the face of possible regulatory measures. Moreover, prices are expected to continue rising moderately during the 12 months, especially in higher-tier cities in which low inventory levels should prevent any market crashes from materialising.

The property boom has, however, been dogged by spiralling levels of debt, which will be among the government’s most serious concerns during 2017. In particular, the looming threat of a property bubble could induce Beijing to enact reforms designed to lower indebtedness—but at a cost of slower growth overall. Policymakers have already implemented some constraints to prevent accelerating prices, particularly in Tier I and II cities, which have had the desired effect of slowing down investment growth in those cities. Bloomberg Intelligence’s chief Asia economist, Tom Orlik, expects real-estate investment to slow significantly from 8 percent in 2016 to 1 percent in 2017, which in turn will restrict growth by a full percentage point.

Indeed, mounting debt across several major Chinese industries is likely to be a significant influence on government policy going forward, with corporate debt in particular posing an ever-growing headache. The country’s outstanding debt has swollen to 250 percent of GDP, with corporate debt constituting 165 percent.

China’s investment-driven growth during the last decade or so has led to rapid development of its infrastructure assets, including roads, railways and public buildings. The bulk of such investment has been financed by debt, which has invariably been issued by China’s state-owned banks in the form of loans and bonds. State-owned companies, moreover, have shouldered the majority of the country’s corporate debt. The biggest borrowing sectors—property developers, oil and natural gas companies, power utilities, metals and mining firms, and construction and engineering firms—account for a combined 60 percent of total outstanding corporate debt; while Bloomberg estimates that the heavy industry, building materials and utilities businesses have enormous average debt-to-equity ratios, at 85 percent, 120 percent and 130 percent respectively.

What is of particular concern to Beijing is that state-owned investment continues to soar unabated, recording a 20.2-percent rise during the first 11 months of 2016 from a year earlier. This has come at a time when private investment is slowing down—November figures showed that the pace of new property investment had fallen from highs reached earlier in the year, as well as the growth of new home sales slowing to its lowest rate since November 2015. Expansionary fiscal policy has underlined much of this investment, with government spending growing twice as quickly as revenue during the first three quarters. However, more recent figures suggest that the fiscal stimulus could slow down as China moves into the new year, with spending dropping by 12 percent year-on-year in October.

In response to the massive debt accumulated by state-owned enterprises, the government has repeatedly emphasised the need for supply-side reform—particularly for the iron, steel and coal industries—in order to reduce excess capacity and close a number of indebted, government-owned “zombie” companies. While certain reforms have been effective, many believe that the pace of implementing new reforms will be slowed down in 2017, particularly as the year will see China enter the final phase of its own political cycle. Thus stability may well be prioritised in place of enacting new measures, which may not have much impact on 2017’s economic performance but could have more profound longer-term implications for the country’s prosperity.

It is also possible that much of China’s fate in 2017 will lie in the hands of external parties—namely, a Donald Trump-led administration in the United States that has vowed to impose comprehensive tariffs across all Chinese imports. Whether such promises actually come to fruition has not yet been determined; however, even a relatively low tariff rate or tariffs on specific imports could severely dent China’s growth prospects. Given the concerns the US has shown over the purported dumping of steel by Chinese companies onto the international market, for instance, any resultant tariff will affect at least one-tenth of China’s steel exports, and indeed more so if other countries follow suit. In turn, China’s current account surplus could suffer significantly. Moreover, with the US Federal Reserve raising interest rates in December and indicating that further rate hikes are likely to follow in 2017, accelerated capital outflows from China could result. Controls on such outflows have already been tightened recently, so there is a possibility that further restrictions will be imposed should they be deemed as necessary.

The nation’s annual Central Economic Work Conference concluded with plans to cut excess industrial capacity, as well as to continue opening the economy and attract foreign investment. Ultimately, however, China’s economic performance in 2017 could well depend on the extent to which political influence supersedes economic policy. Given the importance of next autumn’s 19th National Congress of the Communist Party of China, the country’s leaders will be particularly keen to ensure stability is maintained until then. Indeed, President Xi Jinping has stated that China has to maintain a GDP growth rate of at least 6.5 percent on average through 2020 in order to double the size of its economy from 2010 levels. Should this target remain among the highest priorities for the government, then the structural reforms that are badly needed for bloated, credit-hungry state-owned enterprises and other deleveraging measures could well be delayed until at least 2018. While growth is likely to appear buoyant on the surface, therefore, considerable structural vulnerabilities will continue to remain a problem that may not be resolved for some time.

The Great Policy Rotation: Fiscal Is the New Black