Top Posts
Could Big Tech’s Iron Grip on Digital Advertising Soon Come...
Can Recent Oil Discoveries Prove to be a Boon for...
Is It Time to Explore an Alternative to Fractional-Reserve Banking?
Can AgTech Prove Instrumental in Helping to Feed the World’s...
Can the Indo-Pacific Economic Framework Expand US Economic Influence in...
Banks Remain Uniquely Vulnerable to Sophisticated Cyber-Attacks
Home Finance Africa: the World’s Last Wealth-Management Frontier?
Finance 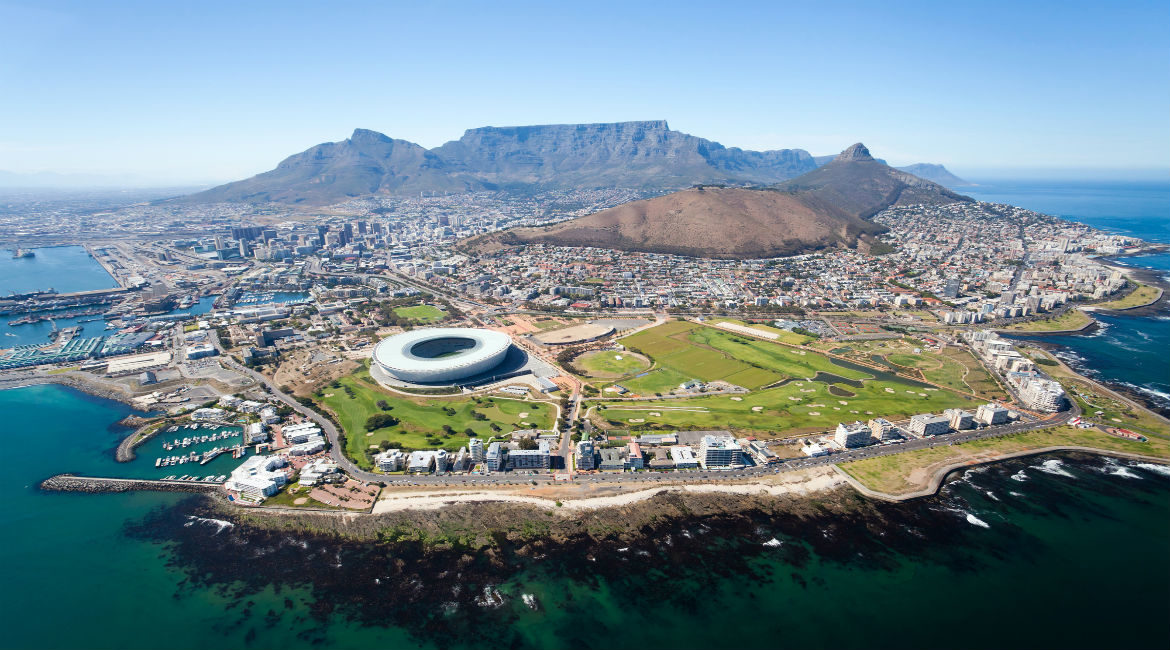 Africa is known as a resource-rich continent. It is now also becoming rich in growing consumer markets. Multinationals, hotels and even luxury-goods retailers are setting up shop across the continent, seeing it as the last great emerging opportunity. Finally, after a few false starts, a more sustainable pattern of growth is emerging that is illustrated by the growth of the middle class.

There is no clear definition of what constitutes a middle class, and so getting a handle on exact numbers is tricky. Standard Bank of South Africa uses the most conservative numbers by defining the middle class as households spending between $25 and $100 per day. Using this definition, they found that Nigeria’s middle class grew by 600 percent in 14 years. It still makes up only 11 percent of the country’s population, but with those sorts of growth rates, the economy is changing rapidly. The bank expects the number of middle-class households in sub-Saharan Africa to grow from 15 million to 40 million by 2030. One can argue about definitions and numbers, but few would argue that a rapidly growing market is emerging. In fact, George Soros recently described the growth of the African middle class as “one of the few bright spots on the global economic horizon”.

At the upper end of the scale, the number of dollar millionaires is also growing rapidly off a very low base. According to Capgemini’s World Wealth Report, the number of dollar millionaires on the continent is only 145,000. This is low when compared with the 4.7 million, 4.1 million and 5.1 million in North America, Europe and Asia respectively. However, the growth of dollar millionaires in Africa outpaced the rest of the world in 2013, though it has since slowed as oil prices have fallen. Wealth in Africa has traditionally been associated with resource producers. However, this is changing, as consumer markets emerge. Wealth is now created in telecoms, information technology, property and retail, too. Both dollar millionaires and those at the upper end of the middle class are encountering a problem they have not had before—managing this new-found wealth.

The investment pool is still small in global terms, but the growth is significant. Moreover, amongst this growing prosperity is an emerging market for wealth-management services. The wealth-and-asset-management industry is one of the most defensive means to capitalise on a growing consumer market. Asset managers are relatively defensive growth companies—their assets are reasonably sticky; they earn fees regardless of the direction of the market or the economy; and they have direct exposure to growing disposable income. Asset-management earnings are a function of assets under management (AUM), which increase when markets rise and when funds attract inflows. And if a market attracts foreign flows that just increases the market value. Valuing fund-management companies is fairly straightforward. Asset managers in the US trade at an average of 2.4 percent of AUM. Smaller, rapidly growing managers can trade at 6 percent of AUM, while large passive management specialists usually trade at between 0.5 percent and 1 percent of AUM. These numbers are relatively consistent around the world.

The case study for what is possible in Africa is undoubtedly Coronation Fund Managers, based in Cape Town, South Africa. Between 2005 and 2016 the company grew assets under management from 81 to 599 billion rand and increased their share price by 1,600 percent in the process. Growth has slowed in recent years as market momentum has eased They also now manage the equivalent of 10 percent of the South African stock exchange, which makes it tricky to outperform their benchmarks and attract new assets. Smaller, younger fund-management companies such as Anchor Capital and PSG Fund Managers are now following a similar path.

The five largest exchanges in Africa

South Africa’s investment market is the largest and most developed in Africa by a long way. The total market capitalisation of the Johannesburg Securities Exchange is more than 10 times the size of the next largest, the Egyptian Exchange. Market, gross domestic product and population sizes are not always correlated. Morocco, for instance, has a proportionally large exchange because of its well-developed pension-fund industry. The opportunities do not necessarily exist in the biggest markets but in those that are well-developed. Nigeria and Egypt have large, growing economies. However, Namibia, Botswana and Mauritius have some of the most developed markets on the continent. These countries also have thriving wealth-management industries.

Besides a growing economy and companies that are large enough to go public, the biggest hurdle to a growing wealth-management industry is the regulatory environment. But governments are quickly realizing that once the right structures are in place, investors will follow. Kenya is a market that is beginning to attract attention, and a vibrant wealth-management industry has emerged in Nairobi. Tunisia, Angola and Algeria are following suit and though small are managing to make it onto investors’ radars. Besides local investors having access to viable savings products for the first time, the opportunities are wide-ranging. Fund-management companies, and of course their shareholders, are the most accessible. Service and technology providers are also vital to the industry. Fund management has low fixed costs but high variable costs, which create lucrative support industries.

The wealth-management industry is a very profitable cog in the virtuous cycle of economic development. A growing consumer market creates wealth for entrepreneurs, which creates opportunities for fund managers. This pool of investors drives the development of capital markets, which creates opportunities for foreign investors. And foreign-investment flows create the economic growth needed to sustain the cycle. With the growth of South American and Asian economies slowing, the next gold rush in Africa cannot be far off.