Top Posts
Is It Time to Explore an Alternative to Fractional-Reserve Banking?
Can AgTech Prove Instrumental in Helping to Feed the World’s...
Can the Indo-Pacific Economic Framework Expand US Economic Influence in...
Banks Remain Uniquely Vulnerable to Sophisticated Cyber-Attacks
Western Banks Willing to Accept the Short-Term Pain of Russian...
Why the US Is Ramping Up Its Presence in Somalia...
Home Finance Africa’s growing bond market
Finance 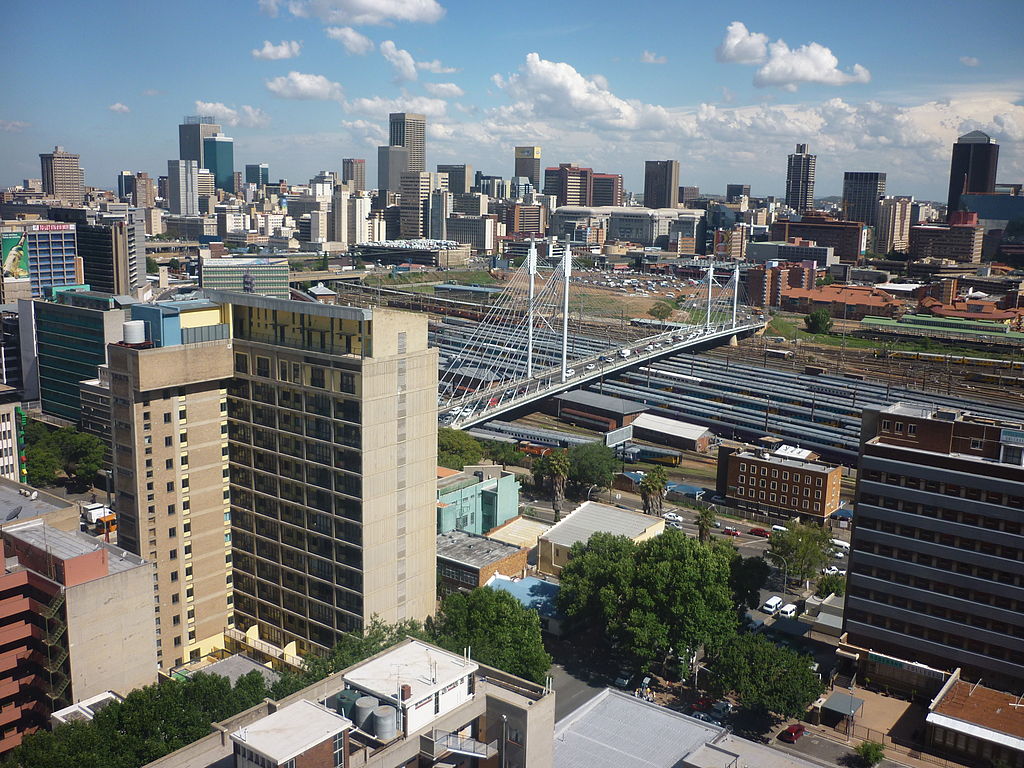 One of the most important signs of the economic growth in the African continent is the upward trend of bond issuance. Although it is not one of the world’s most buoyant emerging markets, South Africa is regarded as a halfway house between the industrialized and developing worlds.

The year 1992 marked the appearance of the private bond sector. The Bond Market Association (BMA) was created in 1989, but it was only on 15 May 1996 that it was formally licensed as an exchange. As a self-regulatory organization, the Bond Exchange of South Africa (BESA) was responsible for drafting and implementing rules, requirements and a code of conduct designed for trading on the secondary market. Among the first issuers of bonds in South Africa we note the National Treasury, the parastatals Eskom (electricity utility), Telkom (telecommunications utility – presently, the biggest landline operator in Africa, which suffered a 33% income fall during 2011 and 2012) and Transnet (transport utility – presently has plans to invest more than $2bn on capital projects – Durban airport – over the next 3 years using money from the bond markets).

One of the characteristics of the South African bond market is the low frequency of trading compared to the equity market, but these operations have bigger values and are concluded between a limited numbers of major players. It is in the latter’s interest not to reveal total position size to the market. While bilateral trading risk is thus well-managed and minimized, this is also one of the reasons for which automated trading has not worked in the bond market.

New developments occurred in 2004 and 2005: firstly, the Bond Exchange gained permission to list fixed-income derivatives and secondly, they introduced a platform for the capturing and matching of OTC fixed-income derivatives trades. 2004 was the year of reorganization; the Exchange made modifications to the governing structures and re-aligned the various stakeholder groups.

However, until December 2007, it remained a mutual organization, afterwards being demutualized and corporatized. In recent years, the presence of foreign bond issuers and off-shore trading increased efficiency arise from a fully-centralized marketplace. In addition, some domestic issuers have placed fixed-income securities off-shore to tap a wider investment pool. Ultimately, however, up to 85% of the central government’s borrowing requirements are satisfied in the domestic market, sustaining domestic issuance`s and liquidity, while as the economy grows, the investor pool is expected to widen.

Table no. 1 Advantages and Disadvantages of Bonds

In the context of the financial crisis, considering the impact on private flows to Africa, the development of sustainable growing bond markets becomes a necessity in order to cover the gap. According to the African Development Bank‘s Financial Markets Initiative, Africa will need USD 20 billion in infrastructure investment per year, which can only be sustainably financed through long-term bonds (OECD, 2009).

For example, in 2008 the bond market registered a record turnover of $2.1 trillion due to a surge in trading during the height of the global financial stress. A result of the analysis made by the Bank for International Settlements in 2007 (using data from 2005) showed that the South African bond market ranked sixth internationally in terms of liquidity, measured by the turnover ratio. This was mostly concentrated in a handful of government issuances, due to their size. But the lack of liquidity in corporate bonds due to the relative dearth of issuance and, consequently, buy-and-hold preferences, in truth often creates pricing complications when trades do occur.

Recently, many sub-Saharan African countries experienced growth in the corporate bond market. Both the aggregate size and the number of countries with active markets has increased, with the capitalization climbing from approximately zero in 1989 to over 1.3% of GDP in 2010. However, in South Africa the landscape looks different: from 1989 to 2000, the South African capitalization as a percent of GDP decreased from around 25% to less than 15%, evolution explained by the economic and political uncertainty surrounding the period corresponding to the end of the apartheid era in 1994. Since 2000, however, South Africa’s bond markets have been on the road to recovery, and as of 2010, the corporate bond market capitalization climbed to almost 20% of GDP.

Sub-Saharan African international sovereign bonds are currently priced relatively favorably. Securities are typically traded below a benchmark yield, computed as the average yield for sovereign bonds with the same rating, maturity, and currency denomination. This suggests that these bonds do not involve a sub-Saharan Africa specific premium; on the contrary, they are traded at a discount.

To some extent, the situation reflects the relatively favorable prospects of Sub-Saharan economies, compared to emerging countries in other regions. In addition, the low correlation with advanced economies has increased incentives for diversification by global financial investors, promoting demand for these instruments, and-in the context of limited supply-has contributed to the relatively reduced yields of sub- Saharan African bonds. This benchmarking method is, however, limited by the small sample of reference debt instruments.

Among the weaknesses in the African bond markets, the followings can be mentioned:

Weaknesses in the African Bond Markets

The solutions for strengthening the bond markets in Africa are to improve the legal and regulatory infrastructure, to promote cooperation among African governments and to develop the economies in order to be able to raise the importance and size of the bond market.

The Digital Differentiator – why banks need to think differently about digital