Top Posts
How Gamification is Catapulting Digital Banking to the Next Level
Challenges Remain, But There Are Opportunities to Be Had in...
Interview with Mr. Olukayode Pitan, Chief Executive Officer and Managing...
Commodities Outlook for 2023
The Value of Cash in a Time of Crisis: How...
The US-Africa Leaders Summit: Fostering a Closer Relationship with the...
Home Finance Anti-Money Laundering Act is a Wakeup Call for Compliance Officers to Modernize AML Programs
Finance 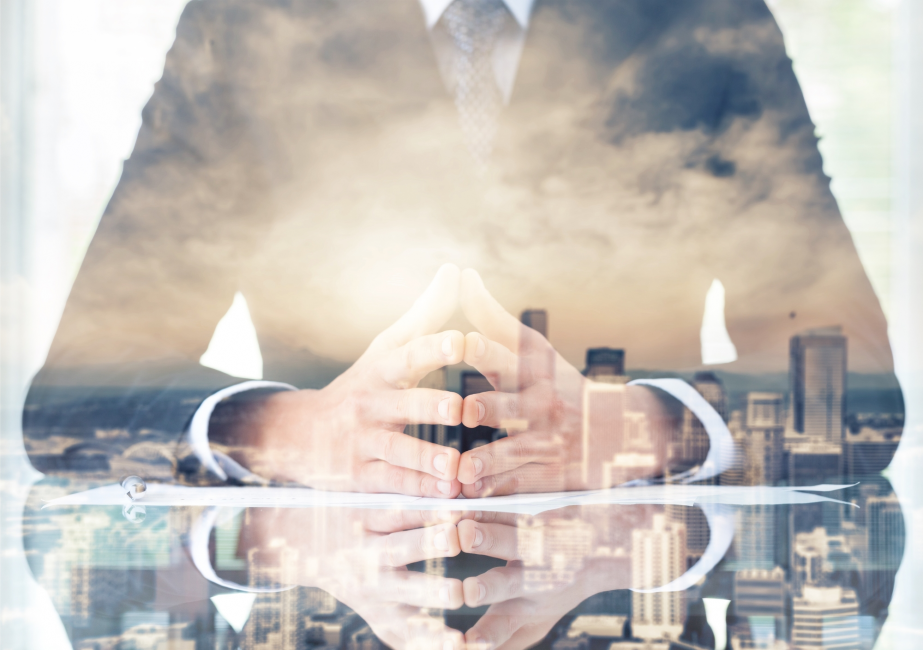 Earlier this year, the U.S. Treasury Department’s Financial Crimes Enforcement Network (FinCEN) issued a $390 million penalty against Capital One for “willful” anti-money-laundering (AML) failures that happened during a period between 2008-2014. For compliance operators in the space, the action was a strong signal of rigorous enforcement, and perhaps a sign of increased pressures to come.

Looking at the U.S. market, aside from recent enforcement actions, imminent regulatory changes are paving the way for this increased interest in AML compliance. On the very first day of 2021, the U.S. Senate passed legislation that included the Anti-Money Laundering Act (AML Act) of 2020, which marked the most significant changes to the Bank Secrecy Act (BSA) since it was originally passed in 1970. The AML Act itself is comprised of 56 sections in five titles and runs 86 pages long. Within those pages is a slew of new provisions that address a multitude of issues related to AML that several parties – including legislators, regulators, and the public and private sectors – have been working to address for years.

One of the key components of the AML Act, Title LXII, Sec. 6207, is a focus on innovation and technology with the potential of modernizing the methods used by financial institutions to prevent money laundering, the financing of terrorism, and general fraud. As part of this, “the U.S. Treasury must issue a rule that specifies the standards for testing the technology and internal processes that are used to comply with the BSA, such as transaction monitoring systems,” according to an analysis by National Law Review.

There are of course other factors at play that are influencing both operators and regulators alike. For example, the financial transaction ecosystem is witnessing increased activity, not only in digital payments and payment methods but in the crypto space as well. This activity renders it increasingly more difficult to keep up with the volume and complexity of transactions. At the same time, a groundswell of participants such as payment innovators and fintech startups are competing to capture a piece of a multi-trillion global market, driving the market to become increasingly competitive and innovative. To put this in perspective, the United Nations estimates the amount of money laundered globally in one year is 2% – 5% of global GDP, or $800 billion. And that might be a conservative estimate. Adding another layer to this complexity is how fraudsters have used the cover of the COVID-19 pandemic to increase criminal activity. All this new noise ultimately makes it more challenging to discern false positives from the true AML threats.

These are not minor shifts, and they require attention to keep the ecosystem safe. FinCEN’s encouraging of the use of new technology in AML compliance is accelerating many industry players’ activities shore up their compliance management practices, often turning to innovators in this space to bring technologies to the forefront of AML compliance.

While firms, and the executives in charge of making critical decisions, may be generally aware of how the landscape is changing and have a growing appetite for investing in innovation, most remain unprepared to implement tech innovation within their firms and are uncertain how to open the conversation for further exploration.

To be fair, the forces working against them are significant. Take legacy systems, for example. Historically, oversight efforts among larger institutions have been confined to on premise solutions and purely rules-based approaches. Fast forward ten years, these solutions with static rules can’t keep pace with changing requirements or the increased creativity of bad actors. Outdated and inflexible software stacks drastically limit the ability to cope with growing data volumes or adapt to new threats. On top of that, many firms now understand that their data silos must be overcome, to generate holistic views across multiple systems tasked with KYC (Know Your Customer), Fraud Prevention or AML Transaction Monitoring. The bottom line: current conventional capabilities have become inadequate and outdated, leaving companies vulnerable to significant risk while also making the idea of next-generation AML compliance seem overwhelming. And as we now know, regulators will need to help financial institutions by defining standards for testing technology, so that it is compliant with the BSA.

This is where the potential of Cloud-native, API-based technology in combination with Artificial Intelligence is becoming harder to ignore. Today’s systems are much more capable to integrate across many source systems, internal and external to the organization using them. And with the advent of “explainable” AI, AI-based AML systems increasingly work alongside established rule-based systems, as they can provide an understandable explanation and proper and context for every single decision, just like a human operator can.

For example, modular software can be easily combined with existing rule-based systems and solve the problem of false positives (alerts that were confirmed to be false alerts after manual review) and saving associated labor costs, enabling executives to allocate resources elsewhere. Addressing this inefficient use of resources sooner rather than later should be a priority, as increasing transaction volumes (and the staff required to deal with them) will only make this task more difficult the longer compliance teams wait. This now becomes possible without having to replace large system landscapes in multi-year projects.

This is beneficial to financial institutions in a few ways. First, the reduction of false positives and false alerts leads to significant labor savings that enable executives to allocate resources in more strategic AML initiatives. Industry statistics on the topic vary, but a common consensus is that upwards of 90% of rules-based, system-generated alerts are false positives, which can cost firms many millions of dollars in lost time. Second, financial institutions also will be reducing overall reputation risk. This technology helps to identify unknown behaviors and patterns and report the “real” illicit activity, in a timely manner that will protect firms from falling out of compliance and therefore be subject to fines, which are now more severe under the AML Act, and unwanted media coverage.

In the long-term, the benefits should only continue to compound. We see a future where technology also will evolve to foster a more collaborative environment amongst institutions: data across institutions may be pooled securely to create a “network effect” of sorts, where financial institutions share data and patterns and analyze anomalies across a spectrum of data that goes beyond their own databases. This will eventually enable everyone in the network to tap into a pool of information that improves their own AML defenses. While historically there have been some sensitivities in finance when it comes to sharing information across peer sets, not doing so could leave organizations exposed.

U.S. regulators have made it very clear that AML is a priority for the foreseeable future, renewing calls for firms to reinforce their AML compliance to stay ahead of curve. For executives, there is a need to rationalize and optimize their spending in this area as new technology can. For financial institutions, a desire to avoid a damaged reputation for failed AML compliance is imperative. The good news is that with advancements in technology, particularly in the field of AI and machine learning, these decisions are becoming less burdensome from an operations perspective, and are proving to be worth the investment.