Top Posts
The Paradox of AI and Investing
Malaysia’s Fight Against Climate Change: Perspectives from a Central Banker
Crypto-assets and the Relevance of International Private Law
Whither International Banking Regulation?
Interview with Mr. Selman Bicaco Urrutia, Head of Private Banking...
Interview with Ms. Jelena Galić, Chairperson of the Board of...
Home Finance Are We in a Tech Bubble, or Not?
FinanceTechnology

Are We in a Tech Bubble, or Not? 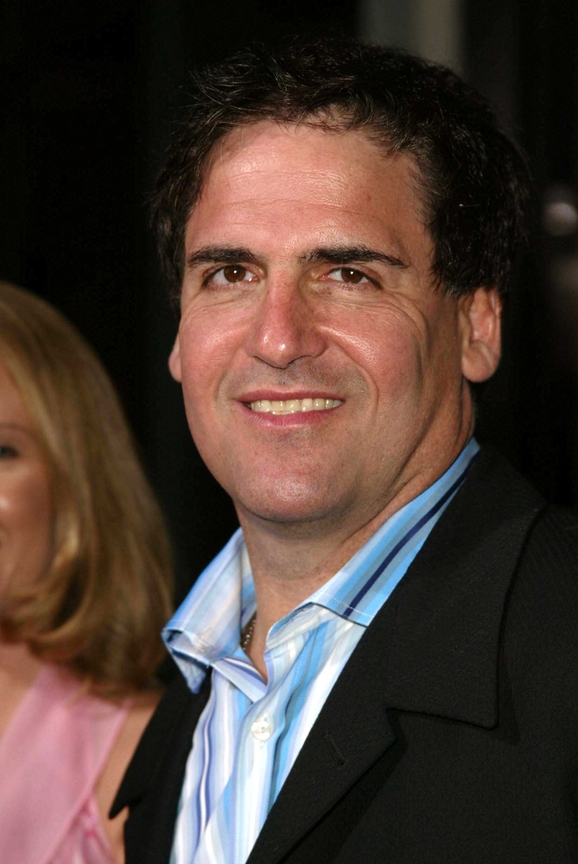 There has been a lot of talk lately about markets being in the midst of a new tech bubble. Some wonder if we’re in a bubble with regard to startups, while others are trying to figure out if it’s as bad as the dot-com bubble of the late 1990s. Or might it actually be worse?

As market experts argue on the subject, billionaire Mark Cuban—one of the biggest beneficiaries of the dot-com craze—last month further raised anxiety levels by issuing a warning about lofty valuations for startup companies. He believes the technology sector is in a bubble that’s even bigger than the one he dodged back in 2000.

Cuban explained, “Back then the companies the general public was investing in were public companies. They may have been horrible companies, but being public meant that investors had liquidity to sell their stocks…. The bubble today comes from private investors who are investing in apps and small tech companies.”

According to Cuban, overvalued tech companies today are mostly privately rather than publicly traded, a distinction that makes “torrents” of funding more dangerous for investors. Privately held companies—that are tacitly worth billions but have much lower revenues and/or aren’t even close to turning in profits yet—are pushing the tech sector into the bubble territory.

He referred to Uber, the ride-sharing/cab-booking company, which is worth an implied $40 billion yet had a net revenue of about $2 billion last year (and presumably isn’t even close to making earnings yet). Instagram is another example, which was acquired by Facebook (FB) in 2012 for $1 billion when it had 30 million users yet had never generated a cent in revenue. The social-networking giant also paid a whopping $19 billion for WhatsApp in early 2014, even though it had created only about $10 million in revenue the year before from a customer base of nearly half a billion. Similarly, Skype had barely produced any real revenue in 2011 when Microsoft (MSFT) acquired it for $8.5 billion.

In view of these purchases, I must say I partially see his point. He’s also right about people pouring money into tech stocks and Internet companies in the late 1990s that had better chances of being struck by lightning than making any real money. Services such as Kozmo and sites such as flooz.com come to mind.

But even so, that’s in contrast to what’s happening now. While Facebook likely overpaid for Instagram and WhatsApp, it clearly eliminated possible competition while also receiving something tangible and monetizable in return (i.e., a loyal user base). The numbers for Instagram and Uber still aren’t great, but these business models basically work in the sense that they attract and hook users. In the same way, most other deals also have hidden benefits for their “suitors”. While they may not generate revenue at present, enough of them will eventually pay and create return on investment. That’s a major difference between the dot-com era and the present. Today’s ideas are not just “any” ideas but have some sort of advantage and, more importantly, a proven mass appeal, which apparently is of great value to big companies. Even companies such as Uber make sense if they can be expanded. Suitors may well be able to expand them, but no suitor would ever have made flooz.com marketable, even though some investors went “gaga” over it at the time.

And while pricing errors occur all the time in financial markets, a bubble is a lot more than that. A bubble is a compounded pricing error (read, foolishness) of a large string of investors; each one buys at a price he knows is inflated because he thinks he can find someone else to whom to sell it at an even more inflated price. This is known as a speculative bubble. It is more about playing the momentum, when market participants drive stock prices above their values due to emotional and cognitive biases. As a result, speculative bubbles only work if all participants are investing with the intent of finding what experts refer to as “a greater fool”. That was the case back in the tech bubble of the 1990s. But today’s tech-startup investment mania has a very defined chain of resale. It starts with angels and crowd-funders then leads to venture capitalists; if the venture doesn’t die, the early-stage funders sell when it either offers shares to the public or is acquired.

As a matter of fact, initial public offerings are a lot rarer than they used to be back in the dot-com era. This indicates that the majority of small tech companies prefer being acquired by big companies to providing its investors with an exit by going public. So early-stage investors today know who the most likely end-stage buyers are. That means that if early-stage investors plan on selling —and there really is a tech bubble—it must be because they think Apple (AAPL), Google (GOOG), Microsoft, Facebook and the rest are the fools. That doesn’t mean that tech giants haven’t overvalued the tech companies they have been acquiring, but even if they have, that’s still a far cry from a speculative bubble. At most, it’s a pricing error.

Apart from that, some still wonder if these big techs are making a mistake by shelling out billions of dollars over meaningless acquisitions. Unfortunately, even the finest valuation expert on Wall Street can’t tell you that. That is because each company, especially in the really secretive and cutthroat tech sector, uses a different set of parameters and has its own reasons for acquiring another company, far beyond what’s made public. It could be anything from making a simple chip to manufacturing a whole car. But whether it is a move to safeguard long-term interests or just to stay relevant is something we will find out only in the future.

Another thing about the tech industry is that change can happen very quickly. A company could be an undisputed market leader at one point then lost to insignificance a quarter later. Think about it. Microsoft ruled the computer market until Apple came along. Search-giant Google failed to match Facebook in social networking. And already young people are starting to ditch Facebook for services such as Instagram and WhatsApp. BlackBerry ruled the smartphone market before it lost out to iPhone and its ilk. PCs and laptops were the dominant computing devices, but lately tablets have been catching up.

It only makes sense for the big techs to continue with their bold, persistent experimentation to find the next big thing. Sure, some of these takeovers won’t have the desired effect, but that’s a risk they are willing to take because they have money to spare. It’s quite possible that years from now, they’ll regret some of their acquisitions; my sense is they’d regret not making an attempt at all considerably more. Even if these rich firms take a loss every once in a while, it can’t be as bad as the $6 trillion lost during the dot-com bubble burst, most by middle-class individuals. And, as far as valuations are concerned, technology companies look no more overvalued than the U.S. stock market as a whole. Before the dot-com bubble went bust, big tech companies had nosebleed valuations and normally triple-digit P/Es (price-to-earnings ratios). In contrast, today’s tech sector has a trailing P/E at sub-20 levels. Even by conservative standards, this situation would be just a little frothy; but compared to the sector’s growth rates (past and projected), it’s still pretty reasonable.

Finally, thanks to the strong uptrend that we’ve seen in the overall stock market and in technology stocks in particular over the past several years, the vast majority of today’s commentary recounts just how well stocks have performed followed by a pronouncement that it cannot last. Truth be told, a lot of us were still stung by the market run-up from 2002-2007, which ended with the financial crisis. People often see a pattern of what happened last time in what’s happening now, irrespective of reality. For them, the current bull run is just too good to be real. As far as we know, there will always be analysts who warn against the stock market downturns and others who believe otherwise. In my humble view, the current situation looks very little like the dot-com bubble. Moreover, I don’t think there’s a risk of bleed-over of a bubble into the publicly traded realm of tech companies. If anything, the tech sector is one of the best avenues to find growth within the stock market, despite the concerns.

The new finance: it’s about asking the right questions