Top Posts
The Paradox of AI and Investing
Malaysia’s Fight Against Climate Change: Perspectives from a Central Banker
Crypto-assets and the Relevance of International Private Law
Whither International Banking Regulation?
Interview with Mr. Selman Bicaco Urrutia, Head of Private Banking...
Interview with Ms. Jelena Galić, Chairperson of the Board of...
Home Finance Asia’s Economic Prospects: Overcoming the Headwinds
Finance 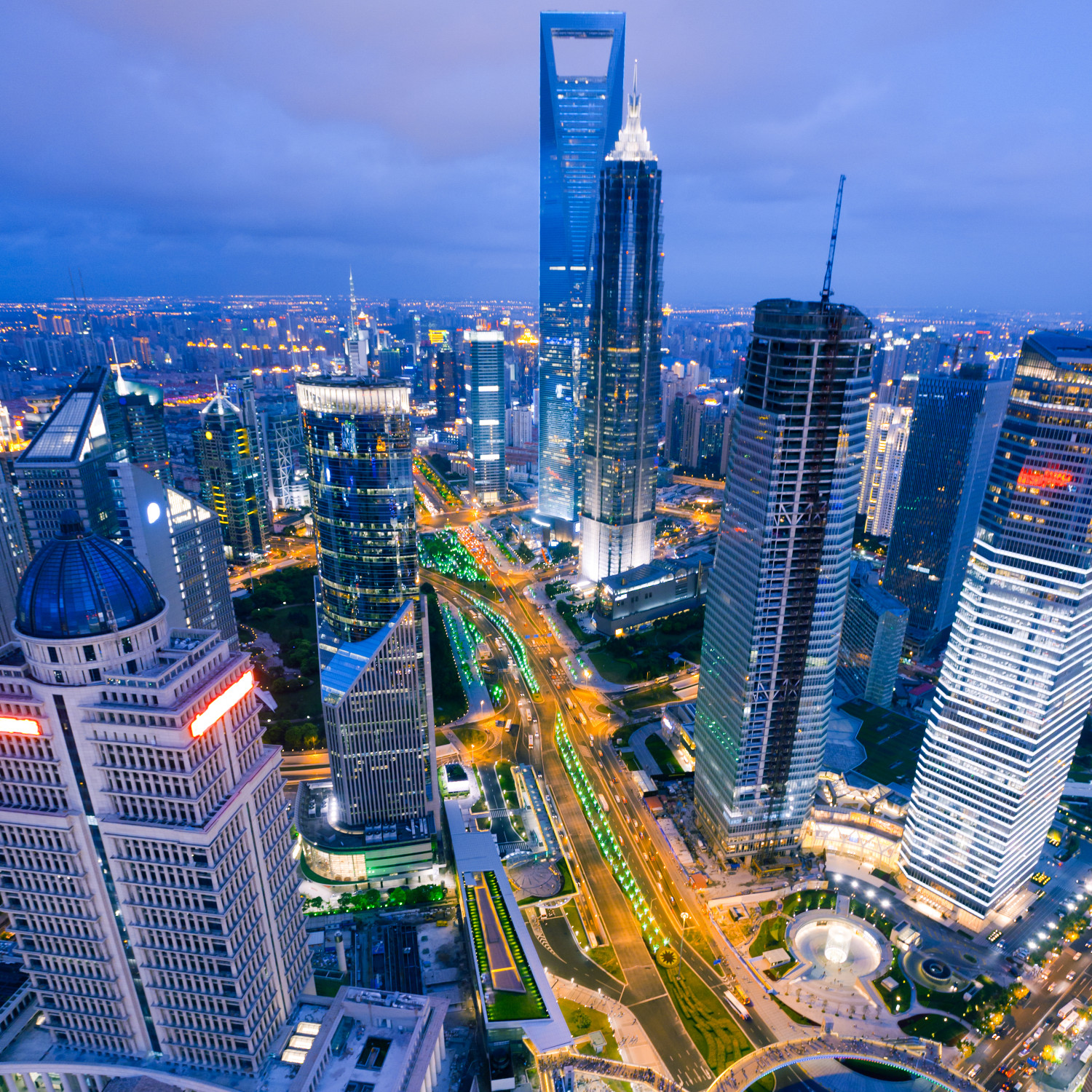 Across the Asian region, recent months have seen an unending litany of bad news— economic growth is flagging, currencies are plunging, equity markets have corrected sharply, and the region’s vaunted export engines appear to be seizing up. And if this wasn’t bad enough, there has also been unsettling political news as well: an aggressive China expanding its ambitions in the disputed waters of the South China Sea, a crackdown on political corruption in China, and uncertainty over forthcoming leadership changes in Vietnam, the Philippines and Myanmar.

So what happened to Asia’s economic miracle? Our view is that we have to distinguish the cyclical outlook from the long-term structural outlook—there are clear pressures on the cyclical front that will affect economic growth and create financial pressures. However, beyond this near-term challenge, the likelihood is that Asian economic growth will regain momentum by the latter part of 2016. Thereafter, even if average rates of growth could be lower than in the pre-2008 days, the pace of transformation will continue to be dramatic—and create huge new markets for the rest of the world.

What are the cyclical headwinds?

At one level, it is no surprise that the economic picture has darkened in the past year, given the confluence of negatives. After all, this is a region that is highly plugged into global trading and financial systems.

A cyclical turnaround is likely

Looking forward, we are likely to see the regional economies stabilise and gradually turn around as we head into 2016.

First, the continued fall in oil prices is a huge positive for most of Asia. For countries such as China, India, Korea and Thailand, which are highly energy dependent, recent falls in oil prices are equivalent to a massive once-in-a-generation tax rebate. Even for a country such as Malaysia, which is a major oil and gas exporter, 80 percent of its exports are of manufactured goods—lower oil prices boost global demand, which then drives up such exports.

A second major reason for optimism is that the American economy is regaining momentum. While it will exhibit volatility from quarter to quarter, we see import demand from the United States turning more positive for Asia over time. The missing ingredient in American growth has been a strong and sustained recovery in capital spending. If American businesses do step up purchases of plant and equipment, as we suspect, the impact on Asian export growth will be particularly strong.

At the same time, the Eurozone economy is also finding its feet, and while it is unlikely to be a major stimulant to Asia, it is certainly moving from being a drag to being a small positive for Asia in 2016.

Japan’s impact is more complicated. Given its poor demographics and other challenges, Japanese import demand was never going to be a major driver of Asian growth. But there is much happening beneath the surface in Japan. Its companies are re-engineering themselves, and as a result, many are relocating operations to other parts of Asia. While China remains important to Japanese investors, its rising costs and increasing hostility to Japan have encouraged Japanese firms to move manufacturing production and regional headquarter services to other parts of Asia, especially Southeast Asia. In that sense, Japan is also becoming a positive driver of Asian growth.

How risky is China?

So that leaves China as the major remaining risk for Asia, and we have to admit that the lack of good data makes it difficult to confidently call the direction of its economy. To be sure, China will go through a rough patch—the economy is labouring under massive over-capacity in manufacturing, and there are bound to be some financial pressures as the excessive build-up in debt since 2008 is worked off. The result is a recession in the manufacturing sector, which comprises more than 40 percent of the economy. The risks are real here—but so far, the government appears to have contained these risks through calibrated policy stimulus and intensive efforts to clean up the financial mess, using the fiscal reserves that it wisely built up during the boom years.

However, the services sector, which is now bigger than manufacturing, is surging. The labour market is tight, allowing wages in urban areas to continue growing by close to a 10-percent annualised rate, allowing more Chinese to enter the higher spending middle classes. Moreover, an on-line retail revolution is spurring explosive growth in logistics and transportation. The extraordinary construction of high-speed train and expressway links since 2008 is bringing once-isolated regions and cities into the mainstream of economic growth, expanding business opportunities.

In short, China is unlikely to implode, but it will have to endure a period of at least one to two more years of economic adjustments, some of which could be painful.

Rest of Asia poised for a modest recovery

Where does this leave the rest of emerging Asia? India seems to be on a more positive trajectory now—since 2013, policymakers have brought inflation and the current-account deficit down sharply, making India much more resilient to external shocks. The Modi government is working on improving red tape and cleaning up India’s corrupt business environment—the work is not “sexy”, but the impact over time will be powerfully positive. India will grow by more than 7 percent over 2015-16.

Elsewhere in Asia, Indonesia, the region’s other giant, is making progress, though somewhat unsteadily at times. While growth has slowed over 2014-15 due to falling commodity prices, it is poised to recover in 2016 as its reformist president, Joko Widodo, gradually comes to grips with pushing out his reforms and his plans to tackle Indonesia’s woeful infrastructure. Vietnam is making a decent economic comeback and is likely to enjoy at least 6 percent growth. The Philippines, long discounted as a growth engine, is also performing well and should see 6 percent growth over the same period.

In other words, while there are real concerns about growth and external vulnerabilities, the overall balance is not a bad one for Asia’s cyclical prospects. Over the longer term, the positive drivers of economic transformation remain very much in evidence:

In essence, the Asian region is battling its demons, but the cycle is set to turn gradually in its favour. Over time, we are likely to see cyclical recovery followed by continued structural transformation.

Go to top
ABOUT THE AUTHOR
Manu is a Partner of the Centennial Group, a strategic advisory firm headquartered in Washington DC and, as Founding CEO of its Singapore subsidiary Centennial Asia Advisors, he co-ordinates the Asian business of the Group. Manu is also Adjunct Senior Research Fellow at the Institute of Policy Studies in Singapore where his main interests are in analyzing macro-economic policy frameworks in Singapore. He was recently appointed as a Member of the Regional Advisory Board for Asia of the International Monetary Fund. He was educated at Magdalene College, Cambridge University where he earned an MA (Cantab) and at the John F Kennedy School of Government at Harvard University where he obtained a Masters in Public Administration. He is also a Chartered Financial Analyst.
0 comment 0 FacebookTwitterPinterestEmail
previous post

Money on the Go: the Banking App Problem