Top Posts
Are Your Bank’s Digital Marketing Metrics Meaningful?
Identifying Beneficial Ownership: A Regulatory Conundrum
Forging a Digital Framework to Harmonize the Global OTC Derivatives...
The Paradox of AI and Investing
Malaysia’s Fight Against Climate Change: Perspectives from a Central Banker
Crypto-assets and the Relevance of International Private Law
Home Finance The Other Axes: Realignment and the Schumpeterian Crisis of Capitalism
Finance

The Other Axes: Realignment and the Schumpeterian Crisis of Capitalism 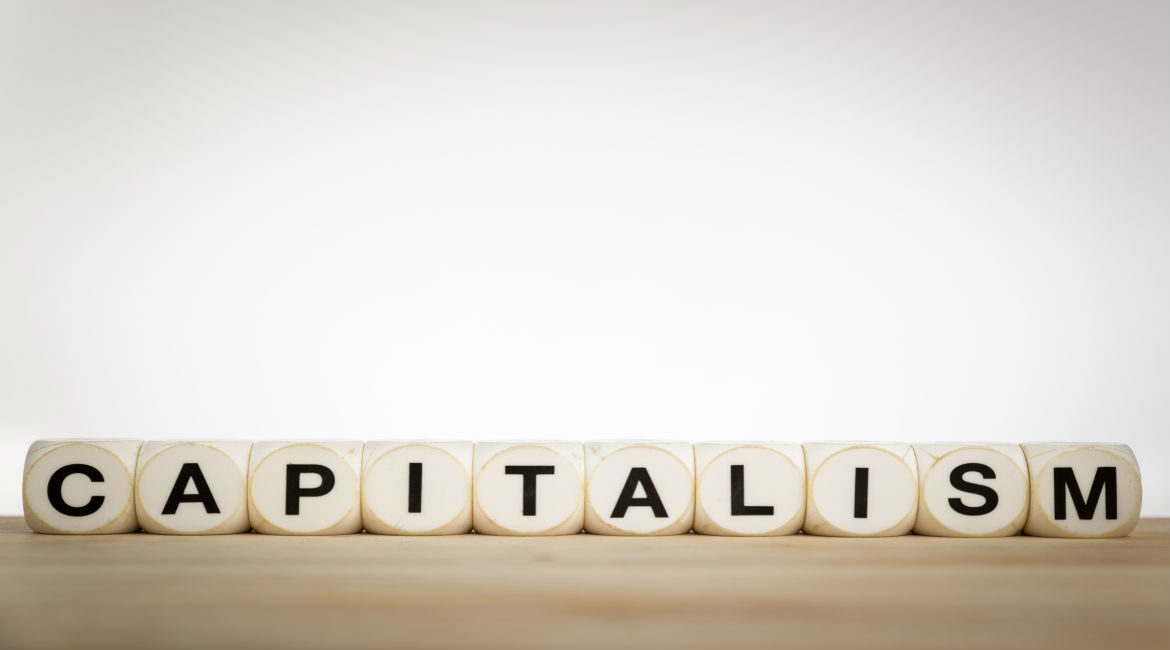 Writing in 1944, Joseph Schumpeter foresaw a crisis of capitalism of a different flavour than that of the Marxist analysis. In Capitalism, Socialism and Democracy, he argued that eventually, and I think it is fair to say he felt deplorably, capitalism would fall because it would get just too effective at producing goods and services cheaply. The result would be a lack of genuinely fulfilling opportunities and therefore demands for democratic socialism, and finally the destruction of the incentive structure that underpins the capitalist system. As a result, he argued, capitalism carried the seeds of its own destruction; but married with a democratic system, it would be a more gentle form of destruction than the violent revolutions of the early 20th century.

Thinking as a scenario planner, I would like to take Schumpeter’s argument and run with it for a moment. Suppose that we are, in the most developed or traditionally advanced economies, living in a Schumpeterian crisis—what are the implications for our choices going forward? What might we be experiencing in terms of economic and political consequences?

The dark side of the crisis is very apparent. Erich Koch-Weser, writing in 1931 in Foreign Affairs, put it as follows: “Economic depression and political radicalism go hand in hand. When economic distress reaches a certain point, the individual citizen no longer uses his political power to serve the public weal, but only to help himself. His ideal of political liberty pales before his ideal of economic equality”. We saw this play out as a worst-case scenario in the 20th century, and it doesn’t take a large imaginative leap to see how it might play out if the centre cannot hold. But it is still a worst-case scenario, and it is not an inevitability that a crisis of capitalism should play out in this way.

The less pessimistic views, though, still see us moving through a period of realignment. For a start, the business of holding a coalition together has got tougher as some degree of polarisation has occurred amongst the electorate. For another, the gains to globalisation and the period of consensus surrounding it have been spectacular, but at their most spectacular among the citizens of less-developed countries, who, unfortunately, don’t vote in the elections held in the traditionally advanced countries. And underpinning all of these are a set of questions brought about by new technologies that have enabled the switching of production to the less-developed countries, and are splitting the more advanced countries into three separate sets of markets—those in which demand is inelastic, where prices and wages are rising; those that are elastic, where prices and wages are flat or falling; and those that are on the point of transition, where the competition to be in the inelastic market has intensified.

As a result, the demands of citizens in these countries are easily misread—because focus on aggregate indicators takes precedence at the governmental level—and the result is a period in which it seems no one is able to establish a consensus for sound government, and everyone fears the rising of “populist” voices. In the short run, those voices are likely to be louder and shriller, especially if the speakers feel ignored. Thus, the high polling numbers for Trump in the US and for nationalist and anti-political parties in Europe are probably inevitable consequences of this realignment. But this then leads to another question: Around what is the electorate realigning?

I propose that there are two key axes that we should be looking at and that we want to examine the implications of, treating the advancement of technology as a given. The first is the axis of alignment around our attitudes to markets, and the second the axis of alignment around our attitudes to the levels of appropriate decision-making. I would also propose that questions of identity, meaning and other questions be interpreted in this light—and I will accept that I am speculating without much evidence to this point but would like to at least start to think about what maps we are talking about when we wish to find our way through the very unfamiliar ground that technological change is leading us through.

The first axis, attitudes to markets, is not simply about regulation or control of the commanding heights of the economy. Instead, following Daniel McFadden’s 2006 address to the American Economic Association, I would propose that it is about two different ways of conceptualising decision-making and two different ways of setting priorities in decision-making. First, assume that the mode of decision-making we call “economic”, which prioritises hard-headed reasoning, calculations about costs and benefits and quantified thinking, is contrasted with a form of reasoning that might be called “agoraphobic” (following the ancient Greek term for market: agora). Suppose, further, that while the greater part of an electorate falls easily into one or the other of these two camps, then the key variable becomes the preferences of those who might be persuaded to swing depending, largely, on the failure of the other camp. Naturally, events such as a widespread financial crisis might have the effect of causing a reaction in voters, but equally the failures of governmental activities to control markets could cause swings back in the other direction.

The second axis complicates things. One of the paradoxes of the early 21st century has been that even as political language has emphasised the power of the individual, the tendency has actually been to evolve and centralise power to a greater extent. In this case, the individual citizen feels squeezed and fears losing control, often imagining that someone else is benefitting from his or her loss of individual power. And yet, even as the individual demands that something should be done about it, he or she demands that it should be done by an evolving power to a higher authority. At the same time, navigating the complexities of life as an individual is difficult, as it requires a constant negotiation of boundaries with other citizens and institutions, which impose a cost—one, perhaps, not easy to capture in economic data.

Where does this leave us? With a map of four quadrants:

To return to Schumpeter—the end result of the Schumpeterian crisis is probably in the fourth quadrant. We might see the indicators of this direction in systems such as Universal Citizen’s Income that decentralise power to the individual. But at the same time, these mechanisms cannot be incentive-compatible, universal and supportive of business as we understand it. If this is the quadrant in which we eventually end up, then it is going to be a transition period with some bumps along the way.