Top Posts
Commodities Outlook for 2023
The Value of Cash in a Time of Crisis: How...
The US-Africa Leaders Summit: Fostering a Closer Relationship with the...
Three Key Sectors in Which to Invest in 2023
Three Key Stocks in Which to Invest in 2023
Liquidity Management: A New Challenge for Banks
Home Finance Banks Diversify Investment Operations into Financial Technology
Finance 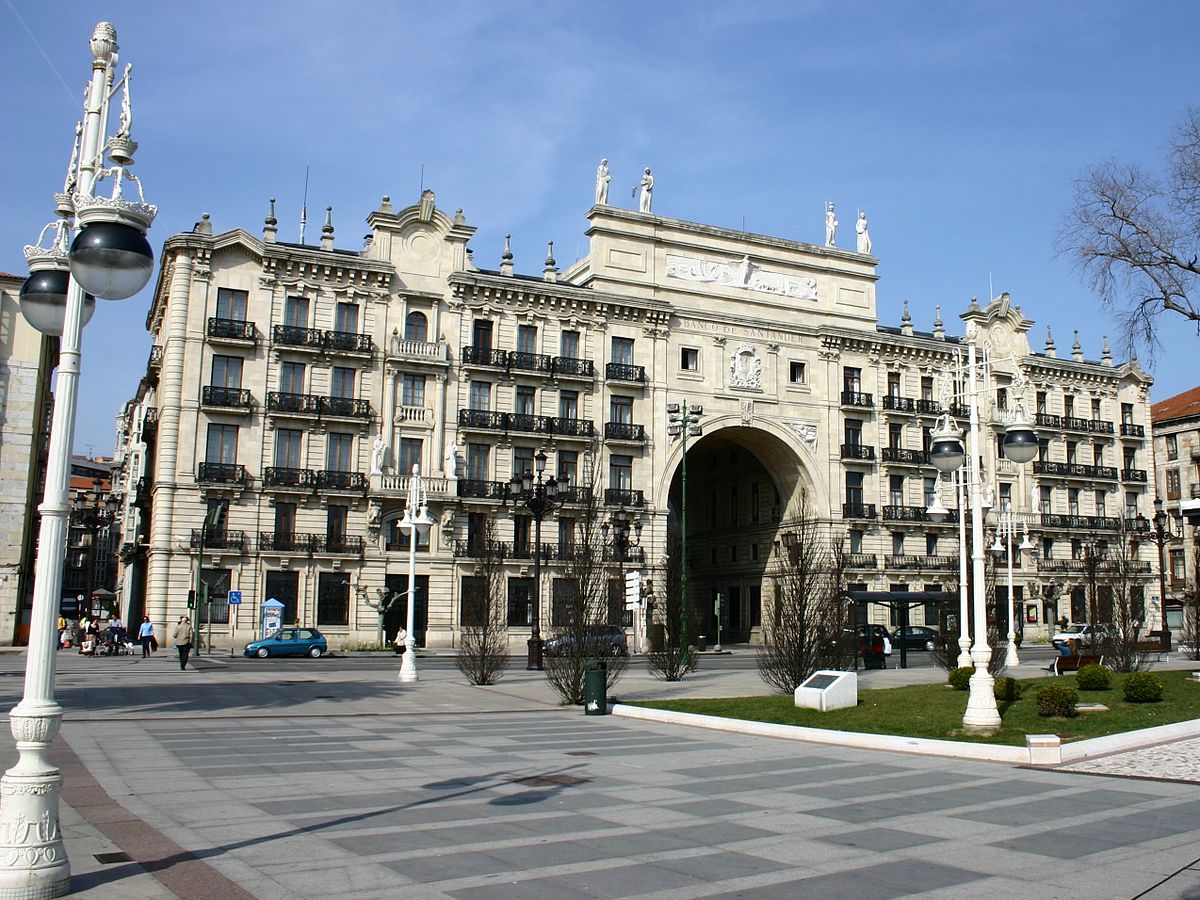 It is the age of automation, and this is particularly true for the banking industry. Financial technology (FinTech) is becoming increasingly important as lenders and financial-services providers seek to minimize transaction and settlement times, simultaneously lowering inherent risks and ultimately providing their clients with superior services. This has created a thriving FinTech industry, where new companies are popping up very much like mushrooms. These startups almost invariably need funding. Big banks have sensed this need and are now making concerted efforts to respond to it, writes Anna Irrera for Financial News. The method they have chosen is setting up their own venture-capital funds to invest in the new sector.

Among the big names that have already set up such funds are Spain’s Santander Group, Barclays, UBS and HSBC. HSBC created a $200-million fund for investments in financial technology, and Santander fathered a $100-million fund. Barclays and UBS are taking a somewhat different approach; the former has in place an “accelerator program” for financial-technology businesses, while the latter is investing in the industry via a number of internal working groups focusing on specific technological projects, utilizing the knowledge and know-how of external experts as well. Given the disruptive potential of technology for the banking industry, these banks are doing the smart thing, experts believe. The areas in which financial technology can be of benefit for lenders range from online payments to improving competitiveness, with ample opportunities for innovation.

This rush to innovate technologically through venture-capital funds has significantly increased the attractiveness of this funding method. A lot of startup entrepreneurs are now relying on venture capital in the UK, preferring it to government grants and angel investors. On a wider scale, however, just setting up a venture-capital fund is not enough, says Udayan Goyal, who co-founded investment and advisory company Anthemis Group, which specializes in financial technology. Startups with good potential can get funding from a variety of sources, so it is not certain at all that they will invariably prefer a bank’s venture financing. What’s more, many of these startups aim to offer their technology to the banking sector as a whole, and getting tied up with one single bank as the investor may saddle them with more disadvantages than advantages, Goyal explains. An additional problem is potential suspicion from other banks, aware that the technology a tech startup is offering them has been financed by a direct competitor of theirs, says venture-capitalist Manu Gupta.

On the plus side, however, there are a number of advantages of bank financing for FinTech startups. One of these is simply the name of the bank. Having a big bank such as Barclays or UBS as the main investor can do wonders for a company that is just starting on the market. Given the amount of new regulation with which the banking sector has to comply, and the inherent complexities in this industry, competition between technology providers in this field is on a whole different level than, for example, travel or retail. Entry barriers are set much higher than in other industries that have been disrupted by technology, so winning the trust of a big bank is a major accomplishment. Additionally, venture-capital funds are more independent than other forms of bank investments, which, combined with the bank’s reputation, could indeed make these new venture-capital funds popular.