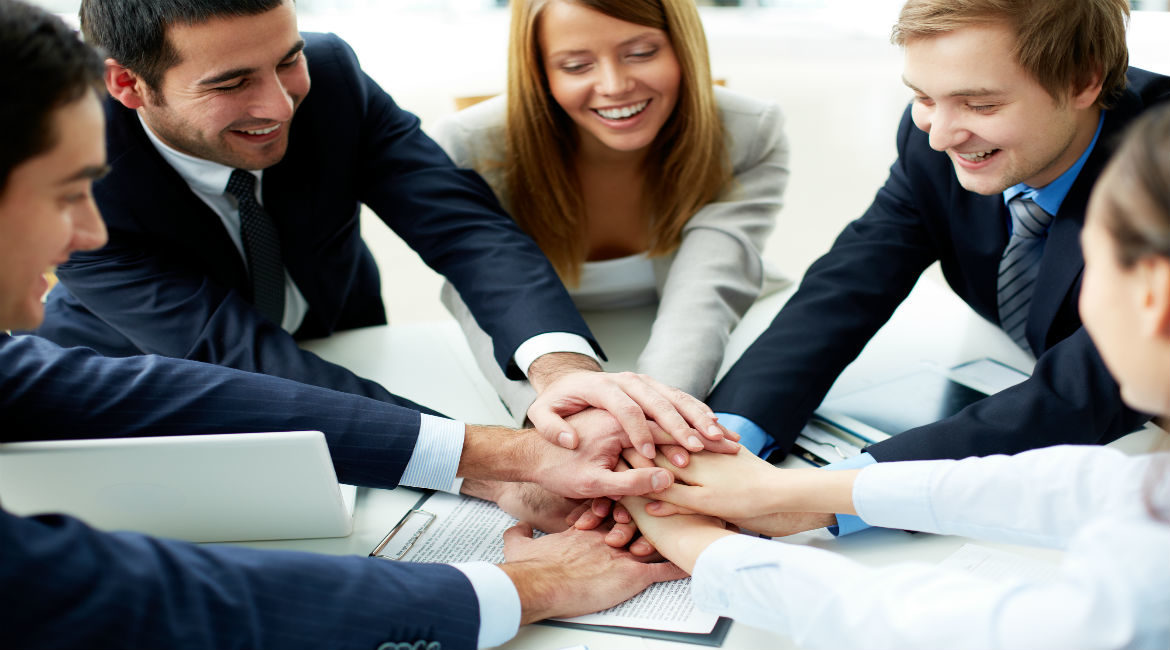 By Tom Price-Daniel, Director at Alderbrooke, an executive search and people analytics firm

You can’t manage what you can’t measure, as the adage has it. Given that, efforts by banks and other financial institutions to measure their internal cultures are unsurprising. How well those evaluations hold up to scrutiny is another issue, however.

Pressure to address culture inside the financial-services industry is unremitting. Six months on from the introduction of the Senior Managers Regime (SMR) for banks and insurers, the UK’s Financial Conduct Authority (FCA) announced new proposals in September to strengthen the regime and “maintain firms’ focus on culture”.

As the FCA’s chief executive, Andrew Bailey, explained in a recent article for The Guardian, the decision at the end of last year to drop the review into banking culture did not signify a lack of interest in the issue on the part of the regulator. “Nothing could be further from the truth. Culture matters a great deal,” he wrote.

With the SMR regime being extended to cover all financial services firms by 2018, the focus on changing cultures, through individual accountability, is unlikely to fade. It is a firm-wide issue. As Bailey noted, getting the right culture starts at the top, but the reach of the SMR is broad. It’s focussed on a range of departments, including compliance and financial crime, with heads of financial crime and many money-laundering reporting officers designated as responsible managers under the regime.

As it noted in one recent case, “The FCA expects regulated firms to promote a culture which supports these [AML] controls and which impresses on all members of staff the importance of complying with them.”

With the introduction and transposition of the European Union’s Fourth Anti-Money Laundering Directive ahead of next June, expectations are only going to grow. As a result, financial institutions need tangible metrics to prove a healthy organisational culture. To be of use, however, those metrics must give a reliable representation of the organisation’s culture. They need to not only reassure regulators but actually anticipate and prevent inappropriate behaviour. In short, they should provide a genuine guide as to the behaviours regulators and others can expect to flow from the culture.

In this respect, most current measures of culture fall short.

There are, in any case, a number of problems with the current trend for personality-based testing as a proxy for culture. It tends, for example, to be both labour-intensive and expensive. That makes it unsuitable for inclusion in audits and internal audits. It also leaves the problem of defining what “good” looks like: What mix of values or personality types should banks aim for and insist on? The answer will vary between different organisations, depending on their businesses, and between different departments even in the same business.

This is an important point, given that the FCA’s reasoning for scrapping its review of culture last year was that it would be difficult to compare different institutions’ unique ways of working. It is, though, also a symptom of the more serious problem: that such tests are an unreliable predictor of behaviour. Personality tests don’t show how employees behave in groups or in various organisational situations. Put simply, beliefs and values are not the same as actions and behaviours. Employees sharing the same values may act in radically different ways, depending on the organisational context.

In this respect, personality testing on its own is of little more use in evaluating culture than looking at corporate policies and official communications. As Bailey noted while still at the Bank of England, it’s not just the “tone from the top” that counts but “the willingness of people throughout the organisation to enthusiastically adopt and adhere to that tone”.

Behaviour is what matters.

This is what behaviour-based testing seeks to achieve. Using questionnaires outlining different scenarios, organisations can evaluate how individuals act given a specific set of corporate circumstances. They can compare this against both the key behaviours they have determined are required to carry out the role effectively, and the results of other employees across the organisation, rather than just against industry norms. Scenarios can also be tailored to the specific circumstances and behaviours required for the individual bank.

Behaviour-based evaluation effectively turns organisational culture from an abstract concept into measurable metrics and a valuable source of management information. Most significantly, this approach not only provides evidence for the regulator of a bank’s commitment to developing a sound culture; it actually addresses the behaviours the regulators are trying to stamp out or improve.