Top Posts
Banks Remain Uniquely Vulnerable to Sophisticated Cyber-Attacks
Western Banks Willing to Accept the Short-Term Pain of Russian...
Why the US Is Ramping Up Its Presence in Somalia...
How Technology Is Helping to Solve Global Supply-Chain Issues
UK Inflation Climbs to Fresh 40-Year High
Extended Reality and the Metaverse Are Leading Financial Services into...
Home Finance Biodiversity: Why Is It a Corporate Concern?
Finance

Biodiversity: Why Is It a Corporate Concern? 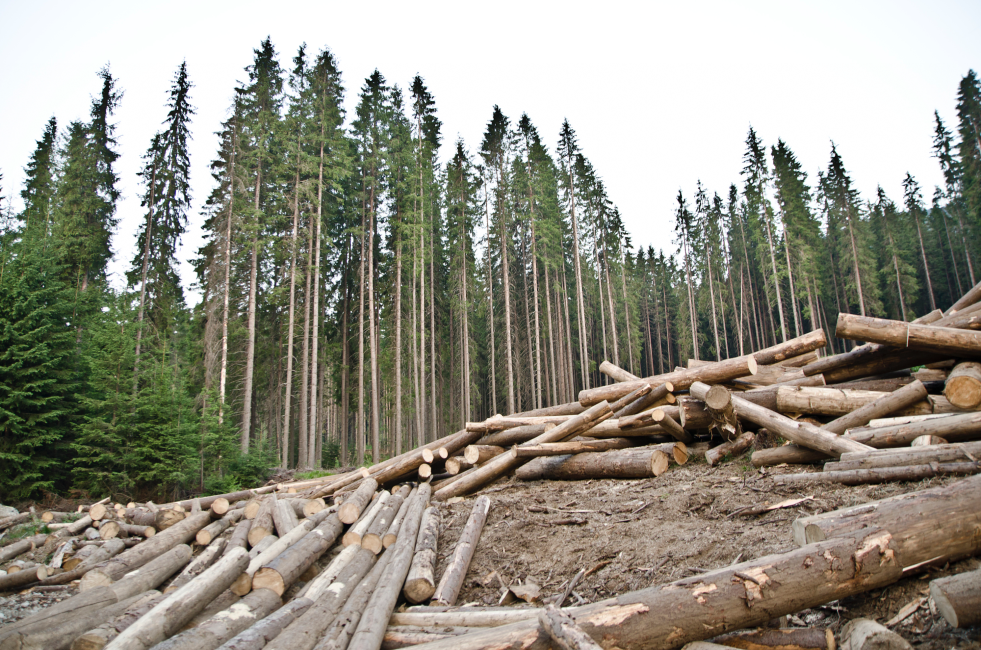 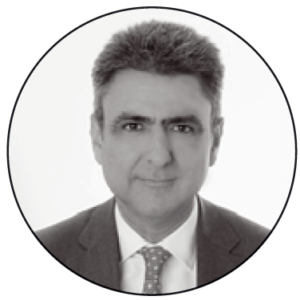 Biodiversity loss is a global phenomenon. Driven by habitat degradation, climate change, the introduction of invasive species and other anthropogenically induced factors, around one million of the eight million plant and animal species on earth are threatened with extinction. Increasingly, biodiversity loss is recognized as a systemic risk with far-reaching consequences—including financial risks for businesses worldwide.

Indeed, the World Economic Forum (WEF) has estimated that more than half of the world’s GDP (gross domestic product), or US$44 trillion, is moderately or highly dependent on nature and its services—and, therefore, exposed to nature-related risks, such as deforestation. In 2020, the consequences of biodiversity loss became all too familiar, with the COVID-19 pandemic illustrating how an invisible shift in nature can manifest as a global socioeconomic crisis. With such high stakes involved, all stakeholders in society, from leaders of nations to individual companies, have a role to play in protecting biodiversity.

Businesses, particularly in the soft-commodity supply chain, have a key role in stopping the destruction of nature and preventing COVID-like disasters. Some of these corporations, namely within the Southeast Asian palm-oil industry, are already making progress in addressing some of the financial risks of current, future and even past biodiversity losses. Many more, however, remain unaware—partly due to a historic focus on climate change and the greater complexities of the biodiversity issue, as well as the current absence of direct and material financial metrics that allow companies to assess ecosystems and make them a focal point of their ESG (environmental, social and corporate governance) analyses.

Recognising this increasingly material environmental and financial risk, the seminal Dasgupta Review—commissioned by the UK HM Treasury and published in February 2021—argues that our current measures of wealth, such as GDP, do not incorporate our use or the value of nature, which is vital for underpinning sustainable growth. What’s more, it points out that as nature is silent, invisible and mobile, companies are not always aware of the ecosystem services they exploit.

Terrestrial biodiversity loss is primarily tied to companies operating in three consumer staples: palm oil, beef and soy. These soft commodities are responsible for around 70 to 80 percent of the 10 million hectares of natural habitat that the UN Food and Agriculture Organization estimates is lost to a key nature-related risk each year: deforestation.

Companies with such exposure to deforestation risks are becoming more aware of the reputational and financial risks of inaction—and increasingly, the existential threat of degrading the very resources upon which their industries depend. Palm-oil supply chains, for instance, appear to be more advanced in terms of sustainability than those relating to other deforestation-causing soft commodities. Although yet to take hold in Brazil—a major deforested region—this shift is already visible in the Southeast Asian palm-oil industry.

Glimmers of progress in palm oil

For example, take Indonesia: a major hotspot for palm-oil-linked deforestation in recent times. Aided by historically low palm-oil prices, various certification schemes such as the Roundtable on Sustainable Palm Oil (RSPO) as well as sourcing policies such as No Deforestation, No Peat, No Exploitation (NDPE), land-expansion pressure in the country has largely abated. Mass adoption and the stringency of the latter by consumer-goods companies and traders mean that some non-governmental organisations (NGOs) now view these lands as potentially stranded assets, highlighting the link between financial risk and biodiversity loss.

With some progress already underway to tackle current and future palm-oil-driven deforestation risk, companies and palm-oil traders are beginning to focus on accounting for historic natural degradation caused by their past supply-chain activities. This includes the recovery and restoration of already-deforested land areas in an attempt to reverse some of the effects of historic biodiversity loss and address growing concerns from investors and NGOs that current anti-deforestation policies are insufficient.

Equipped to support this move from palm-oil-reliant companies to meet their commitments on biodiversity restoration is a growing pool of innovative financial tools. These tools include Lestari Capital’s Sustainable Commodities Conservation Mechanism, which could prove instrumental in this latest iteration of supply-chain management, in our view.

Considering the findings from the Dasgupta Review and lessons learned from the palm-oil industry, at S&P Global Ratings, we have identified four main ways other soft-commodity-linked companies can help arrest deforestation.

Firstly, developing robust monitoring would allow companies consuming soft commodities to understand where deforestation risk is greatest in supply chains and enable purchasers further up the chain to perform biodiversity due diligence. Deploying technologies, such as satellite monitoring, are vital ways to address the root causes of biodiversity loss.

Secondly, by supporting smallholder farmers by paying not only for the crop but for the ecosystem services provided by intact vegetation, companies can empower communities to protect nature.

Thirdly, companies can move to adopt universal standards. Agreement among all stakeholders in soft-commodity supply chains creates momentum to make sustainability a reality. Indeed, we have seen this already—for example, thanks to the mass adoption of NDPE sourcing policies, an estimated 28 percent of the land conceded for palm-oil plantations in Indonesia is now not viable for palm-oil development.

Finally, better use of already deforested land can meet supply requirements and circumvent the need for land-use expansion. What’s more, more efficient agricultural practices can permit greater yields from cleared lands. Such efforts are already being promoted in Brazil’s Cerrado for soy cultivation, where 18 million hectares of degraded pasture could be made available.

Looking at the issue more fundamentally, there are many calls for corporates to rethink their approaches to accounting for nature and embed biodiversity protection at the heart of the markets.

For corporates, this could include assessing resource efficiency via an input approach. This is measured by the total input of natural resources that goes into a product across the value chain (whereas the output approach measures the emissions, pollution and waste caused by the creation of that product). Doing so would permit the inclusion of natural capital in profit-and-loss accounts, offering a more comprehensive assessment of the total economic costs of production and giving a more accurate representation of profits—factoring in positive and negative externalities.

The political will to protect biodiversity is also growing—the next UN Conference of the Parties (COP) to the Convention on Biological Diversity (CBD) in China in October 2021, for instance, could be a turning point in assessing corporate approaches towards biodiversity protection. However, any meaningful reversal of biodiversity loss will need companies globally to overhaul their interactions with nature completely. Reconfiguring our connection to the natural world—if the pandemic has taught us anything—is an urgent next step that we cannot ignore.