Top Posts
Why the Status of the Fifth-Largest Economy Is a Job...
Syrian Economic Outlook Dims as Internal Conflict, Resource Theft and...
Unwinding the Unconventional Monetary Policy in Japan
Three Significant Payment Trends in 2022
Recessions Hurt: Does the Data Show That the World’s Major...
Every Organisation Should Be Aware of Invoice Scams
Home Finance Blockchains, Banking and Beyond
Finance

Blockchains, Banking and Beyond 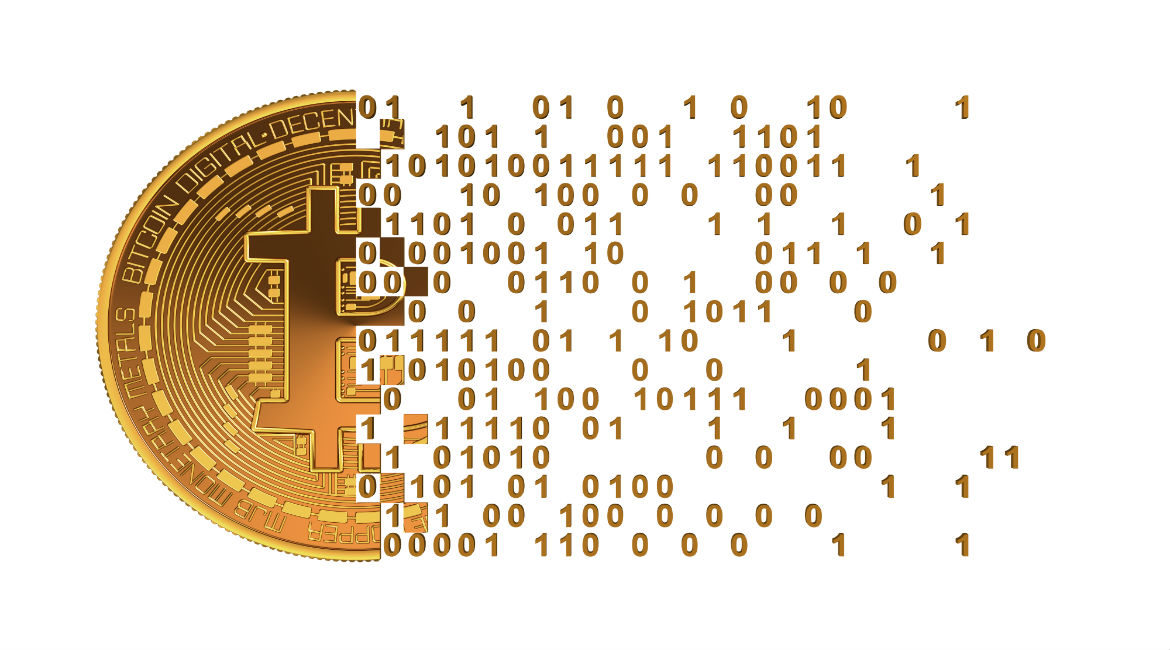 Ah, blockchains. You know—the fairy dust that promises to solve all problems. Everyone wants one, including your boss, or at least they think so…. Humor aside, what is the great promise we expect blockchain to deliver? How would you explain it to your skeptic mother? Try this: Blockchain simply disallows history to be rewritten. It’s a tool that allows everyone to agree upon the single version of the truth. Simple yet powerful when you consider that humans are naturally inclined to historical revisionism. Human history is littered with invasions and wars that have multiple versions of the truth. After all in history lies our or someone else’s identity. Sometimes it’s just convenient to change that identity, or lose it. There is nothing like a clean slate

Our revisionist behavior continues to live on, just in a different form. It’s still one person’s word against another. This is why we have lawyers and other third-party intermediaries. George Orwell, in his book 1984, wrote, “He who controls the past controls the future. He who controls the present controls the past.” Control elicits power. As humans, we have always been concerned with where power resides. Lord Acton noted, “Power corrupts; absolute power corrupts absolutely.” Does power always get abused? Not always, but the temptation is always there. Power can be a great enabler, but in which direction? Do we trust the one wielding the power? In contrast, a lack of power or control can create stagnation and a lack of momentum. Blockchains can balance that abuse of power by introducing transparency and immutability.

In the classic film Butch Cassidy and the Sundance Kid, Robert Redford and Paul Newman play two aging outlaws trying to make their way in a new and evolving world. Unfortunately, they don’t understand how this new world operates. Banks used to be easier to rob. Now they’re using these newfangled notes? The film is a brilliant and funny commentary on the need to adapt. Butch and Sundance can’t adapt, and as a result, they meet their end.

Change is an inherently scary topic; but to the savvy business mind, obsolescence is even more frightening. Technology is bringing change at a pace never before seen in human history, and the enterprising businesses of today will avail themselves of this change, not run from it. To do so, they will have to adapt not only their practices and business models but also their thinking to incorporate new and emerging technologies.

Blockchain is one such technology. Blockchains work by spreading out information across vast numbers of computers, instead of relying on a bank of servers in a single warehouse. This kind of decentralization makes them much more resilient to attacks and also increases transparency as each computer in the group keeps a record of what is going on across the rest of the network.

Whenever an industry has faced decentralization, there have always been winners and losers. For a recent example, look no further than the music business. Not very long ago, a handful of companies produced and manufactured the physical disks that held the music. To get it, consumers had to pay them for that copy of the music. In the early days of the Internet, Napster presented a new way of distributing music. However, this concept of “file sharing” was eventually shut down, but not before it gave us a glimpse of the new world that was on the horizon.

Apple has arguably been the biggest beneficiary of this new decentralized paradigm. Revenue for iTunes has grown steadily since its inception, and there seems to be no slowing it down. Record companies have since embraced this new technology. They have realized that it costs nothing to distribute digital music files, and they have found new roles as producers and promoters, having eliminated an enormous overhead cost—that of producing the disks and tapes. Independent artists who once would have struggled to get a foothold in the old industry now access it with ease; getting their music out into the world is no longer the hard part. In similar fashion, Amazon decentralized online publishing. In both cases, the businesses transformed into platforms that allowed new ecosystems to thrive on top of them and extract revenues in new and profitable ways.

Blockchain is still a relatively unknown system, but most people would probably recognize the term bitcoin. Bitcoin’s architecture uses blockchains to keep counterfeiters from creating fake currency. The transparency of blockchains makes it impossible for anyone to inject false value into the system since they are all keeping records independently and will “know” when something false enters the system. Other blockchains such as Factom and Ethereum are using similar architecture to secure data and provide distributed computational platforms. We have entered an era in which your money and data, and the computer programs that control them, are all in a decentralized “stack”. The ever-evolving conflux of blockchain technologies points to a new way of doing business—one that is automated, auditable and without third-party intermediaries.

So, how will current banks react to this new technology? History tells us that they will have to adapt if they want to survive, and perhaps the music industry can provide a kind of roadmap to follow. Independent musicians benefit from something called “the long tail”. Since their music is available forever in digital form, they can continue to sell it for far longer than they could if they relied on a physical store with limited space keeping it in stock. They no longer need a huge opening day, but rather they can coast down the long tail, generating revenue long after the initial release.

With plummeting lending rates, many banks today rely on service and penalty fees to generate revenue. Money has become virtually free for the very wealthiest, but the bottom of the pyramid has a very different experience. One area in which banks might adapt is to take advantage of the long tail by using the blockchain. Blockchains present an opportunity to simplify over-engineered processes that exist due to lack of trust. Moving their system to a paradigm that uses the transparency and security of the blockchain, they can create more automated systems that cut costs while still running smoothly. Giving up on those fees and focusing on the long tail in such ways might just lead them to new business models akin to when record companies stopped making records while still making money. The growing API (application programming interface) ecosystem in the fintech sector has already created a foundation for blockchain-based innovation. Banks are redefining themselves as a platform, on which fintech is being rented rather than built. The future of banking will constitute multiple, specialized parties working together behind the scenes to provide seamless services on a bank’s unified front—all using a standard, agreed upon “trust rail”. My hunch is this model will distribute financial and technological risk, while increasing the customer base and the frequency of transactions per customer.

Such decentralization doesn’t always happen quickly. In a chaotic world, some will trade the inefficiencies of the old ways for a little bit of security of the known. These days, however, consumers are becoming more technologically savvy, and more importantly, unafraid of change.

Blockchains are a culmination of math and philosophy. They ideologically represent a world of mathematically provable truth. An openness predicated on security. The banks that will lead the way into the future will be the ones who embrace this openness and find new ways to adapt.

Banking Culture in a Time of Uncertainty