Top Posts
Commodities Outlook for 2023
The Value of Cash in a Time of Crisis: How...
The US-Africa Leaders Summit: Fostering a Closer Relationship with the...
Three Key Sectors in Which to Invest in 2023
Three Key Stocks in Which to Invest in 2023
Liquidity Management: A New Challenge for Banks
Home Finance As Bolivia Increases Coca Production, Credit Rating Raised to “Stable”
Finance 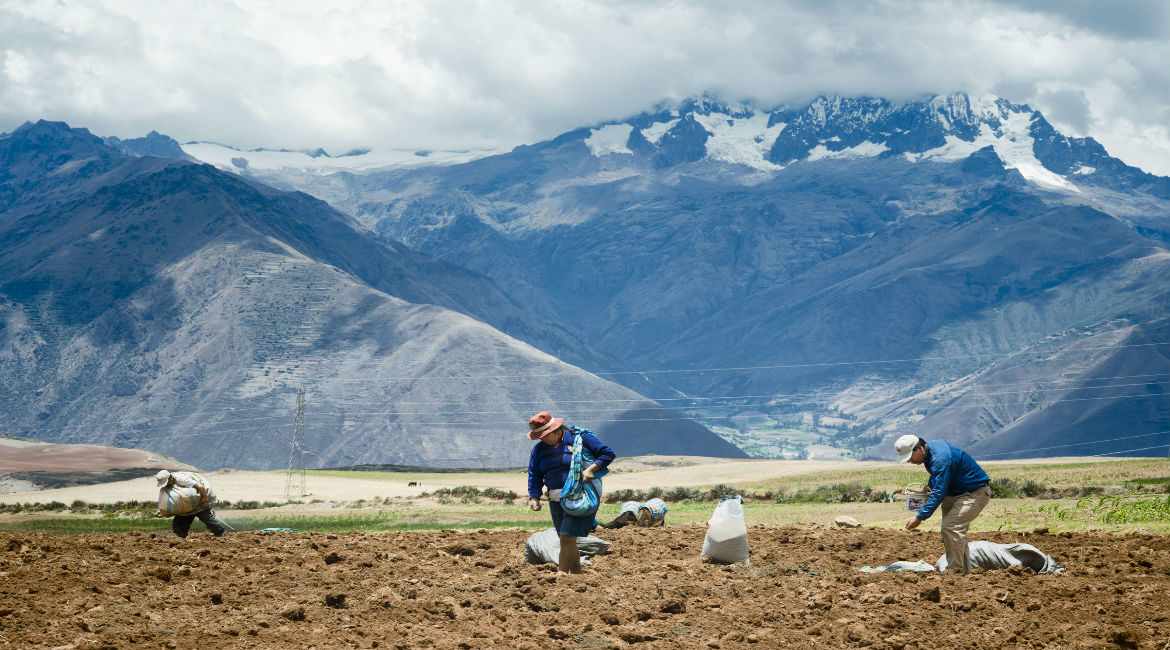 A recent law signed by Bolivian President Evo Morales has increased the land size that can be used for legal coca production to 22,000 hectares—almost double the previous number of 12,000 hectares. The authorized coca plantation expansion has caused in-depth debate about its prudency.

On the one hand, the increase in coca production may have the knock-on effect of supplying producers of cocaine with an influx of the primary ingredient necessary for its production. From an international standpoint, this could detract from efforts to lessen the impact of the drug trade and stop the sale of illicit narcotics.

But on the other hand, the coca leaf has been used by the Bolivian population for generations as a deterrent to altitude sickness. The leaf itself is said to help suppress hunger and thirst while providing mild stimulation. As a domestic product, the coca leaf has any number of health and economic benefits for the Bolivian population. While the Bolivian president receives all-too-familiar criticism, credit-ratings agency Moody’s has raised the outlook for Bolivian companies to “stable” from the previous rating of “negative”. This shift seems counterintuitive, but Bolivian markets in recent years have been a study in the unexpected, as counterintuitive results follow inadvisable policy actions.

The fact that Bolivian companies still receive only a rating of Ba3—as opposed to a more positive rating—highlights the fact that they are still patently linked to the credit quality of the Bolivian government. Increased political risks from nationalized industries and public conflicts with foreign leaders suggest that Bolivian markets may not instill the type of confidence necessary for investors to enter the country with utmost confidence. However, a recent shift in rhetoric signals a shift toward the more market-friendly policies that markets have encouraged.

Along with stocks for Bolivian companies and bonds, Moody’s also increased Bolivian bank ratings to “stable” from “negative”—further evidence that the tide may be shifting in Bolivia. The 12 banks included in the rating, as well as the companies rated in the infrastructure rating, reflect that the upward mobility of performance is positively impacting Bolivian markets, as the country looks to diversify away from traditional markets and shift its approach toward international cooperation. The shift in approach has yielded positive reactions from foreign firms, with many becoming increasingly interested in Bolivia’s natural-gas fields—some of the largest reserves in the world. Companies eager to get their hands on these reserves have, once again, returned to court the Bolivian government as the Morales administration adopts a more pragmatic approach. Much of the potential has to do with the unexplored gas fields that were left untouched due to fears that the government would nationalize operations once companies invested the necessary infrastructure. For larger companies, such as Brazilian Petrobras or Russian Rosneft, this carried little concern—but smaller producers were unwilling to take on the risk. The patent shift in the government’s approach to foreign investment has given these companies the necessary confidence to lessen their risk ratings and invest in Bolivian export markets once again.

The same can be said for Bolivia’s substantial lithium reserves—long believed to be the largest in the world. Seeking to position the South American country as the “Saudi Arabia of lithium”, Morales has pushed to increase investment in the lithium mines while maintaining national control over the resource. With applications in battery technologies from cell phones to electric cars on the rise, this could very well be the most important economic boon in the continent’s history.

The positive investment atmosphere being fostered by the Bolivian government is paying dividends as they continue to make prudent policy choices, despite inadvisably hostile public rhetoric. For instance, recently the country began selling national bonds for the first time in years as it seeks to capitalize on a rally in international debt markets. Selling $1 billion in 11-year notes, the government intends to pay principals in 2026, 2027 and 2028—a move some speculate is intended to head off the US Federal Reserve Board of Governors as it proceeds to tighten monetary policy and raise interest rates.

But financial and stock markets do not stand alone in the country’s endeavor to improve its economic lot. Natural gas accounts for the largest percentage of Bolivian exports. Of these natural-gas exports, 60 percent are destined for Brazil, while 30 percent are sold to the Argentine market. This overreliance on single markets has long been a cause for concern regarding Bolivian markets, as a single shift in either market could severely disrupt Bolivian growth. Those concerns bore fruit when the Brazilian government opted not to renew the natural-gas contracts that expire in 2019. Additionally, Argentina is preparing to regain its position as a natural-gas net-exporter.

This leaves Bolivia with the unattractive option of a rapprochement with Chile—a long-standing rival that President Morales has publicly lambasted. Much stems from a 1904 treaty, following the Chilean-Bolivian war, which left Bolivia landlocked. Bolivia recently took Chile to the International Criminal Court at The Hague to regain sovereign sea access. A rapprochement with Chile could yield new markets for Bolivia’s natural gas by way of international markets as well as the Chilean market. For years this seemed unlikely, as the public feud between Chile and Bolivia made cooperation all but impossible. However, a recent consensus for diplomacy seems to be taking hold. Ultimately, the continent’s poorest nation seems to be setting itself up for a renaissance in the coming years. Markets seem to agree with this analysis as they rush to position themselves to reap the rewards.