Top Posts
The Paradox of AI and Investing
Malaysia’s Fight Against Climate Change: Perspectives from a Central Banker
Crypto-assets and the Relevance of International Private Law
Whither International Banking Regulation?
Interview with Mr. Selman Bicaco Urrutia, Head of Private Banking...
Interview with Ms. Jelena Galić, Chairperson of the Board of...
Home Finance Could Brexit Be a Boon for the Growth of Islamic Finance?
Finance

Could Brexit Be a Boon for the Growth of Islamic Finance? 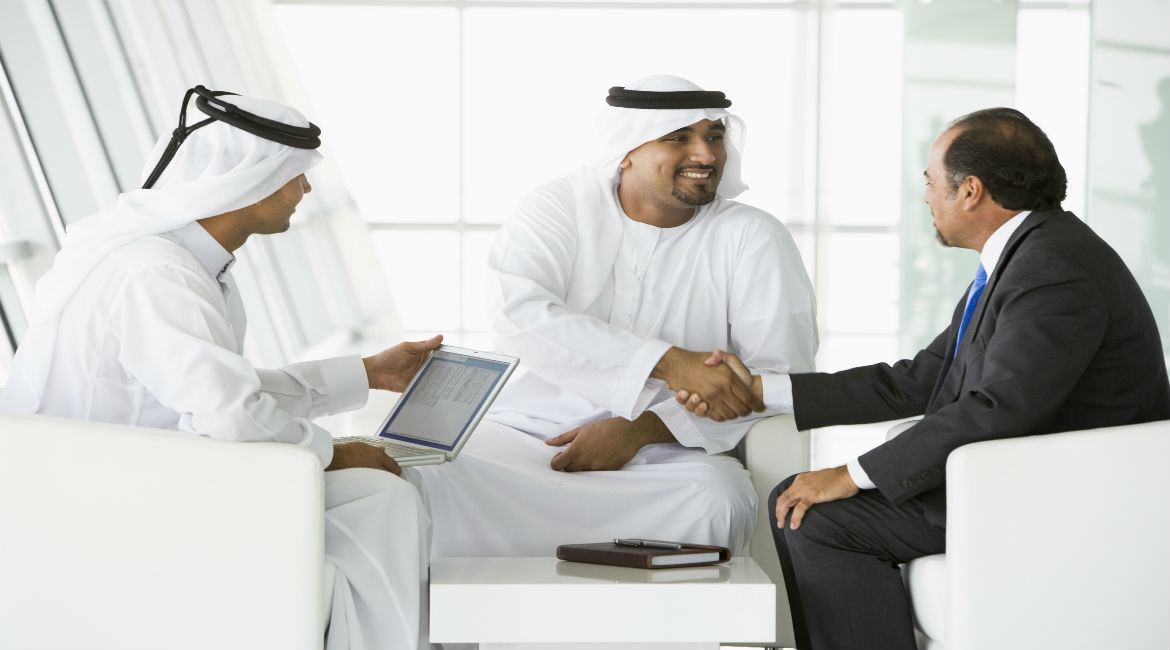 Islamic finance is a centuries-old practice designed to enable Muslims to invest and transact business while remaining in accord with their religious beliefs. The Muslim world has long raised capital in accordance with Sharia principles. These principles reflect the requirements of the Islamic faith. For example, Sharia principles forbid the receipt of income derived from money alone in the form of interest. They also forbid investment in certain types of businesses restricted by the Muslim faith, including those that produce alcohol, weapons, pornography or those that facilitate gambling.

Because of the principles behind Sharia-compliant finance, we are seeing its reach gain momentum beyond Islamic nations, both as a result of growth in the Muslim population in the Western world and of interest from non-Muslims in ethical forms of finance. Although Islamic banking represents only one percent of the whole banking market, according to recent reports, global Islamic investments have increased by 150 percent since 2006.

These are particularly interesting times for this relatively small but growing sector as we wait for a picture to form around the potential effects of the United Kingdom leaving the European Union (EU). As with most aspects of Brexit, at this stage it is impossible to predict exactly what those effects might be. However, there are indications that an exit from the EU may not have a detrimental impact on Sharia-compliant finance. Indeed it could well create an environment that benefits it.

The huge potential for domestic investment from Sharia-compliant sources in the UK should not be understated. There is already a substantial amount of Sharia-compliant investment made by UK-based investors in UK projects. The UK has a clear advantage in this area when compared with much of the EU. Around five percent of the population of the UK are of Muslim faith, and many of these people have a desire to invest in a manner compliant with Sharia principles. Non-Muslim entities are reportedly increasingly using Islamic banks and their products for reasons of availability and pricing. Al Rayan Bank recently reported that 70 percent of the customers that went to it last year were non-Muslims.

Islamic banks in the UK have been keen to seize this opportunity. Since establishing itself in the UK around four decades ago, the growth of the Islamic-banking sector has outstripped that of conventional banking, particularly in recent years. New and more complex financing products are being made available, and the opportunities for domestic investment in this sector continue to increase. The fact that the UK already has a growing network of Islamic banks firmly established in the UK will place the UK in a favourable position when compared to EU competitors.

It may also be that, as the need to maximise opportunities for domestic investment within the UK becomes more pressing in the run-up and aftermath of Brexit, we will see more growth in this area. It is quite possible that the UK government will wish to target domestic investment in the Islamic finance sector as an area to incentivise post Brexit.

Overseas investment remains central to the continued growth of Islamic finance in the UK. A large proportion of overseas investment comes from Muslim countries, including for example, the Gulf Cooperation Council (GCC) member states. A weathervane of overseas investor sentiment is often considered to be London’s super-prime real-estate market. This has continued its precipitous decline over the past year. However, there are doubts as to whether this is a sign that Brexit is scaring overseas investment away. What is more likely is that recent increases by the UK government in the stamp duty when combined with a tightening of inheritance-tax rules on non-domiciled purchasers have been taking a heavy toll. Despite this, Knight Frank recently described the UK generally as a “magnet for the super-rich despite Brexit”—with many of those “super-rich” potentially hailing from Muslim nations or having Muslim roots.

Indeed, the UK continues to operate a political and taxation regime that is arguably more friendly to Islamic investors than that of its competitors, including France or Germany. London’s connectivity and general desirability as a place to live also continue to be a draw. This is particularly true for those lucky enough to be so wealthy that they are likely to regard any additional costs caused by Brexit as being relatively inconsequential. The recent decline in the pound sterling also presents an opportunity for overseas investors, particularly from countries such as the UAE (United Arab Emirates) and Saudi Arabia, the currencies of which are pegged to the dollar.

Competition from the EU and further afield

A large number of Islamic banks are funded by overseas investment from Muslim countries, and there is a concern over whether those operating in the UK could be tempted to relocate to the EU or elsewhere after Brexit. Certain key underlying factors in the Islamic banks’ continued enthusiasm for investing in the UK will remain unchanged, and perhaps again could work in their favour in a post-Brexit UK. The reputation of the English courts and English law remains a key advantage of operating in the UK, and the UK government is likely to be increasingly mindful of the need to incentivise additional overseas investment in the post-Brexit world. There is also no assurance of the wider knock-on effects that Brexit will have on the EU. France seems to have escaped the contagion, but German elections in the autumn could once again throw the EU into turmoil, making it an unattractive place to invest when compared to the UK.

However, perhaps more fundamentally, the decision of Islamic banks as to whether or not to relocate from the UK is likely to be dependent on the extent to which their investments in their UK operations have been made so that they can be used as springboards for investment into the EU. In those cases, the potential loss of bank passporting rights and the related ability to freely invest in the wider EU would clearly give rise to concern. While there is certainly some evidence of this, the significant majority of Islamic banks have looked to establish in the UK for its own investment opportunities (notably in the real-estate and corporate sectors) rather than as a route into the EU. So, for these Islamic banks at least, Brexit would seem to be of limited effect.

However, predators lie in wait for the complacent. Luxembourg is now home to more than 100 Islamic funds, with Ireland now hosting around half that number. The UK government is not the only one to realise the huge potential of the Islamic sector, and encouraging its growth ahead of its EU competitors will need to be a key focus going forward.

Perhaps of even greater negative impact than Brexit are the disproportionate costs of regulatory compliance on small banks generally. Lacking the economies of scale of larger clearing banks, these costs can weigh heavily on a small Islamic bank’s expense sheet. It is likely that these costs would be given more weight than Brexit when an overseas-based Islamic bank determines whether or not to set up operations in the UK.

We must be wary of posting too rosy a picture here—it cannot be denied that as well as potentially offering benefits, there are risks to the growth of Islamic finance associated with impending Brexit. Chief among them is that Brexit may cause a hiatus or even a decline in economic growth in the UK. This would result in a general decline in the opportunities for both domestic and overseas investment in the real-estate and corporate sectors generally, at least in the short-term. Mitigating these risks as Brexit negotiations continue will be of paramount importance.

If Brexit were to result in further taxation and regulatory restrictions that impacted negatively on Islamic-compliant investment in the UK, then this sector’s growth in the UK could be short-lived. It is, therefore, important that amidst all of the other negotiations that are necessarily taking place ahead of Brexit, the UK government maintains its focus on Islamic finance as an important growth area of global finance and one in which the UK can excel ahead of its EU competitors. This support must continue after the break with the EU. That is when we will see the real impact that the “Leave vote” will have upon this fascinating and significant sector of banking.