Top Posts
Interview with Mr. Olukayode Pitan, Chief Executive Officer and Managing...
Commodities Outlook for 2023
The Value of Cash in a Time of Crisis: How...
The US-Africa Leaders Summit: Fostering a Closer Relationship with the...
Three Key Sectors in Which to Invest in 2023
Three Key Stocks in Which to Invest in 2023
Home Finance The Brexit Clock Is Ticking for Financial-Services Firms—but Are There Any Real Winners?
Finance

The Brexit Clock Is Ticking for Financial-Services Firms—but Are There Any Real Winners? 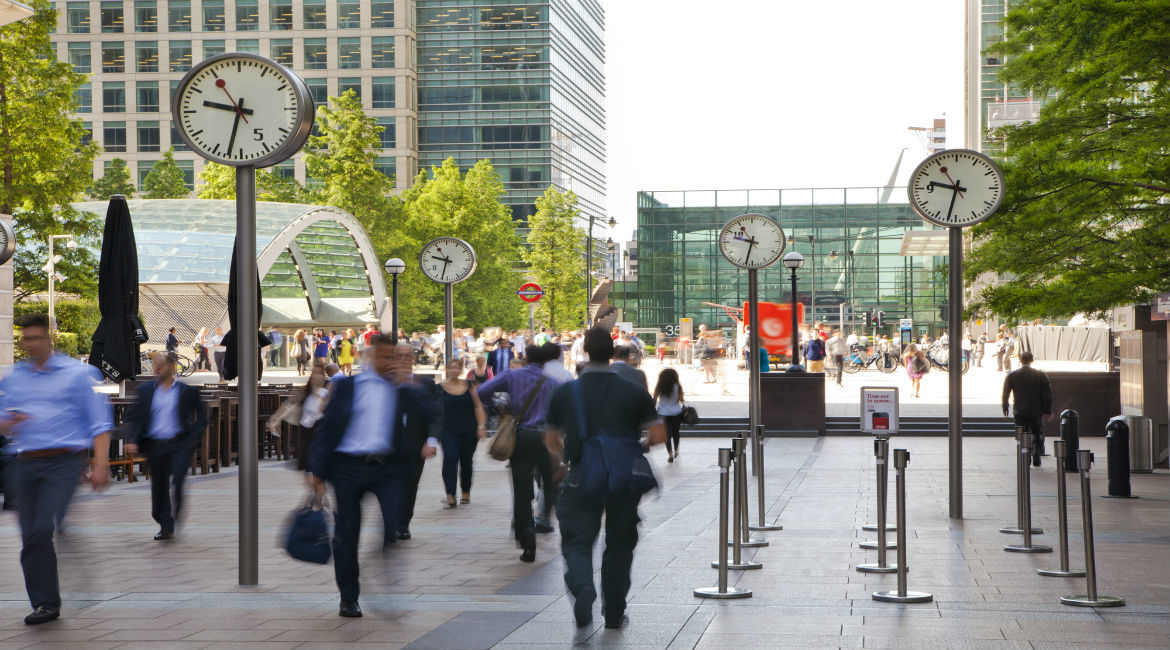 October saw the seven-month anniversary of Article 50 being triggered. Bearing in mind the time period required to ratify any final agreement (estimated by European Union lead negotiator Michel Barnier to be six months), we may have less than a year remaining of the two-year Article 50 period to negotiate an exit and potentially confirm future arrangements. For many financial-services firms—and the bankers reading this article—currently grappling with Brexit planning, in addition to other ongoing challenges such as MiFID II (Markets in Financial Instruments Directive II) and GDPR (General Data Protection Regulation) implementation, this will be a sobering thought.

The financial-services sector has often been portrayed as the villain since the financial crisis in 2008. Banks in particular have sometimes been vilified—unjustly—as the worst examples of free capital markets. While there were undoubtedly people in the industry whose behaviour fell short of the standards that were expected of them, this does not represent the industry as a whole. Crucially, it is not a reason to continue to undermine the critical role the industry plays. Negative perceptions remain among the public and in certain political quarters. We should not expect a U-turn in this sentiment and a sudden avalanche of support for financial services.

However, it is critical that the knock-on impact of Brexit to the wider economy is understood. The impact for banks and the wider financial-services community will be felt across all sectors. These ripples will extend across Europe. Areas affected include:

The extent to which the United Kingdom is interconnected with the rest of the EU is substantial. More than 40 years of evolution have resulted in a highly complex system of interdependence, which will be very expensive to unpick. It’s often pointed out that the financial sector in the UK employs more than 2 million people.

While many headlines have sought to publicise the number of jobs that may move from London to another EU city, or which EU location will be the winner, this overlooks the most important point—there may not be any “winners” per se.

Brexit will have a number of specific consequences for firms; these include the need for changes that result in:

These all add up. Irrespective of the costs to other parts of the economy, we estimate that this could reduce overall economic GVA (gross value added) by more than 1 percent for the UK and almost 0.5 percent for the rest of the EU. These may seem like small numbers, but when applied to the size of the economy, this corresponds to billions—the costs are high on both sides!

The next European Council meeting is in December 2017. Even if the Council accepts that sufficient progress has been made and negotiations can turn to future arrangements, by that point there may be only nine months available to reach such an agreement. Will this be possible? It appears unlikely at this stage.

The Council conclusions from October state that should it decide at its next meeting that adequate progress had been made to justify moving on to discussions on future arrangements, it should adopt guidelines to inform future negotiations in December. This suggests that if all goes smoothly, negotiations could potentially start in the new year.

But trade deals are not easily agreed upon. It took the EU seven years to agree to a trade deal with Canada, a deal that Prime Minister Theresa May has said is not as ambitious as the one the UK will seek. On average the United States takes a year and a half to reach agreement with other countries on a trade deal and almost another two and half years on top of this to implement the agreement.

The evidence presented here explains why many voices are calling for a transitional period of at least two years. A transitional period would allow businesses and public authorities time to prepare for Brexit in the least disruptive way, but importantly would also give the EU and the UK a more realistic time period over which to agree on a trade deal. The possibility of a transitional arrangement being agreed to soon has, however, been placed in doubt by the prime minister stating that a so-called “implementation phase” should be agreed to only once future arrangements have been.

This means that if no agreement has been reached in the relatively short period before Brexit, the UK will revert to pure third-country status by April 2019 with no transitional period. Even if a trade deal is agreed to by the UK and the EU prior to March 2019, agreement is likely to come at the last minute, meaning the benefit of a transitional arrangement would be significantly reduced because firms will be forced to implement plans to relocate well ahead of the transitional arrangement being announced, or face not being able to serve EEA (European Economic Area) clients legally. Of course, if a transitional arrangement is made in the next couple of months, firms will have more time and hopefully more certainty on future arrangements and can amend plans accordingly.

Banks preparing for Brexit should seek to speed up their efforts. Those wishing to be authorised in the EU-27 in time for March 2019 should be planning on submitting their applications for authorisation imminently. The process of authorisation requires firms to take decisions on important issues such as governance, booking models, outsourcing arrangements and overall business models. There should be no delay in taking decisions on these important issues—they should fully understand the strategic implications of their decisions and the impact on profitability and return on equity in an already challenging business environment.

While there is still much uncertainty around post-Brexit arrangements, EU-27 regulators have provided greater details in recent weeks on their expectations of firms seeking to relocate activities to the EU-27, and firms have no choice but to proceed with their Brexit plans. The clock is ticking.

PwC supports a post-Brexit vision for the banking industry, which would see strong UK-wide value generation.

London will still be one of the most important and attractive international centres for banking and global business. But to capitalise on the nationwide talent and technological evolution across the UK, the banking sector must look further afield than the City’s Square Mile. Specifically, regional and national banking centres will continue to develop, supported by a strong supply of local talent with relevant skills, competitive costs and high productivity.