Top Posts
Global Military Spending Hits a Record High
Could Big Tech’s Iron Grip on Digital Advertising Soon Come...
Can Recent Oil Discoveries Prove to be a Boon for...
Is It Time to Explore an Alternative to Fractional-Reserve Banking?
Can AgTech Prove Instrumental in Helping to Feed the World’s...
Can the Indo-Pacific Economic Framework Expand US Economic Influence in...
Home Finance Why Brexit Is Finally Driving Costs Decisions
Finance 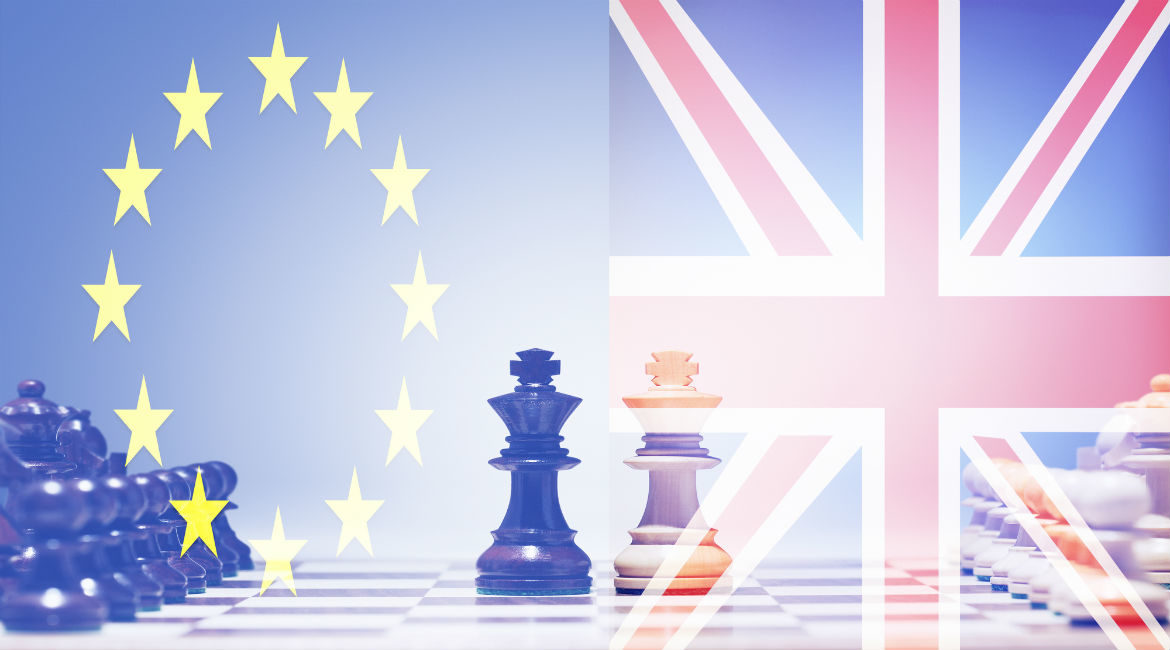 Yes. MiFID II is driving business decisions in banks now, but Brexit is about to. Six months on from Theresa May triggering Article 50, financial-services firms in the United Kingdom are finally putting their money where their mouths are and setting aside budgets for Brexit contingency plans.

The pace of public announcements has picked up following pressure from the Bank of England for banks to submit plans for coping with a hard Brexit. HSBC has now declared that it believes $1 billion of revenue in its global banking and markets unit would be put at risk from Brexit.

Since the financial crisis, regulatory-compliance projects have dictated most of what banks spend internally on change. With deadlines on MiFID II, the second phase of a sweeping overhaul of financial regulation, looming, most are racing to meet the latest instalment of their regulatory obligations. Despite this current focus, however, banks are now finally biting the bullet with Brexit.

What’s driving this change? It isn’t progress in the United Kingdom’s negotiations with the European Union (EU), because my grasp of thermonuclear dynamics has progressed more in the last six months than David Davis’ relationship with Michel Barnier has. It’s because banks are starting to realise that how they respond to Brexit directly links to their competitive strategies.

For example, there’s a natural advantage for HSBC to move to France, and it makes sense for it to leverage that as much as possible. However, it needs to pay attention to clients and competitors making similar decisions, particularly when it seems Frankfurt has taken an early lead in the race to be Europe’s preeminent financial centre. Therefore, we’ll see a network effect, as one bank’s Brexit announcement forces another to consider its costs, and so on. That’s why there’s going to be a convergence of institutions settling on their strategies over the next year.

Principally, there are only two things we know that will drive these strategies. The first is that the UK will be removed from the European Single Market, which means it will lose the right to “passport”, i.e., conduct business with clients in the EU. Secondly—and it sounds so simple—the UK just won’t be part of the EU anymore.

All of a sudden a firm’s business conducted in Germany with the UK may fall foul of long-standing regulations stipulating that certain activities must stay within the EU. Banks will need to revisit existing regulations as well as new and shifting ones. The process will need to be quick, and banks will have to set aside significant budgets to get it done.

There’s still a lot of business in the UK and a lot of business conducted in the UK that will inevitably be moved. In particular, a lot of trading will be rebooked from the UK to another EU country. A bank that clears trades in the UK through London Clearing House may have to clear some elsewhere in Europe. People will need to be relocated, too, as business activities move.

The industry is calling for clarity in these negotiations, but firms should be careful what they wish for. As the UK and EU settle on a policy that will determine the future of financial services, things will become more complex and urgent for banks. Banks will have to transform to address the new policy; the market will then restructure as firms reorganise before firms have to restructure again to fit the market. For example, banks will want to relocate business to the cities that emerge as new financial centres, but which cities come out on top will be determined by those very decisions.

From a bank’s perspective, Brexit migrations will look and feel a lot like regulatory projects. When you look at what it takes to deliver a regulatory project, the initial thought is how a bank will report something to the regulator. But that’s the easy part. The meat of regulatory compliance is in modifying and remediating front-office systems and business processes that feed into the reporting.

When the UK leaves, legal relationships will change. British based-offices will become subsidiaries and have to set aside more capital, subject to increased trading-compliance and data-security scrutiny. There will also be, at the very least, new restrictions on access to trading venues and clearinghouses, and some client contracts will also have to be re-written.

That’s why dealing with front and middle office systems, and rewiring connections among internal and external systems, is where the real work begins for many institutions. So although banks await greater clarity today, once the dust of Brexit transitions finally settles, there might be a sting in the tail for those who don’t plan far enough ahead.