Top Posts
Crypto-assets and the Relevance of International Private Law
Whither International Banking Regulation?
Interview with Mr. Selman Bicaco Urrutia, Head of Private Banking...
Interview with Ms. Jelena Galić, Chairperson of the Board of...
The International Banker 2022 Western & Eastern European Awards Winners
Why the Status of the Fifth-Largest Economy Is a Job...
Home Finance Brexit’s Impact on US and Global Capital Markets
Finance 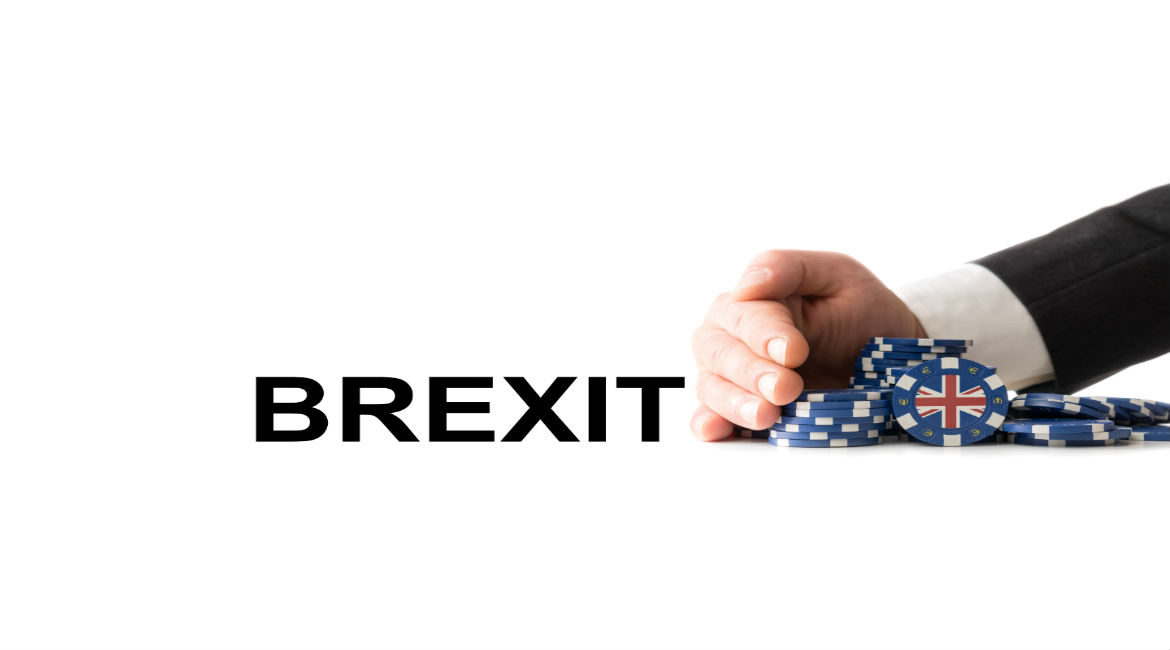 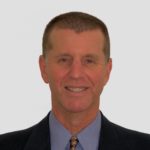 It was stunning news on June 23 when the people of the United Kingdom voiced their collective opinion and voted to leave the European Union (EU). While the long-term ramifications of the British exit—better known as Brexit—cannot yet be accurately forecast, we should pay special attention to this vital moment in European politics and what it means for both US and global capital markets.

Even though we don’t expect Brexit to send US or global markets into a financial crisis like that of 2008, American investors should pay close attention and be prepared to feel the ramifications. While UK and European financial services and banking institutions will likely face the majority of impacts from Brexit, the waves of change could reach American shores.

Background: What led to Brexit?

The Brexit vote was put to the people of the United Kingdom by Conservative Prime Minister David Cameron, ostensibly to quash the notion that the British people—who have often publicly chafed at European Union (EU) membership—wish to actually leave the political and economic alliance.

Cameron and his Conservative Party argued strenuously against leaving the EU, but the nationalistic UK Independence Party (UKIP) and other groups worked to increase anti-EU sentiment among older and working-class Britons. With a 71 percent voter turnout, British voters defied the wishes of their prime minister and voted 52 to 48 percent to withdraw from the EU.

The very night of the vote, the British pound dropped 11 percent in value, and though it has recently recovered somewhat, the pound sterling remains down from its pre-Brexit value as well. Since then the pound has plunged to its lowest level since 1985. Investors have found safety in both the dollar and the yen.

While officials in the United States, especially within the Federal Reserve, have downplayed the immediate impact of Brexit on the American economy, global markets went into shock. The Friday immediately after Brexit, American shares dropped 3.6 percent, and the Dow Jones Industrial Average dropped 611 points. With such a wild card thrown into European business and politics, uncertainty remains the only certainty as we wait to see what happens.

At a minimum, Brexit is putting the geopolitical and global financial markets at risk, and we can expect to face uncertainty for the next few years. With regards to the European Union, Brexit is terrible timing as they were just recovering from Greece’s recent economic downturn.

The United States is one of the biggest investors in the UK with $588 billion in investments across sectors that include banking, manufacturing and real estate. Furthermore, the US employs more than one million people in Britain. The nature of Great Britain’s and America’s relationship means that the state of one nation is almost guaranteed to impact the other.

A recent assessment of the US’s financial stability, released by the Office of Financial Research (OFR), suggested that the greatest impacts to US banks and nonbanks (such as life insurers and broker-dealers) will be long-term, and investors should expect not only months but potentially years of uncertainty and volatility as a result of the Brexit vote. The OFR’s midyear report also found that Brexit severely damaged global investor confidence, but the indirect effects will have less-predictable impacts on our economies. Ultimately, US financial stability has been in the OFR’s medium range of risk since December 2015, but Brexit pushed it that much higher.

As the OFR outlines, the most severe scenario of implications to US financial stability from Brexit would show negative impacts to trade, financial exposures and confidence. If there were to be a recession in the US or throughout the European Union, there would be less of a demand for US exports, which total three percent of the GDP. While this wouldn’t likely threaten US stability, it would contribute to slowed growth. Most importantly, a drop in investor confidence could lead to even lower interest rates for an extended period of time and could even lead to a depreciation of US assets such as equities.

Impacts to the UK

Experts from Barclays firmly believe that by the end of 2016, the UK will have slipped into a recession, and growth will fall by 0.1 percent, all due to uncertainty and lack of confidence surrounding what the future holds. Barclays’ analysis of Brexit’s impact on the UK can be summarized as follows:

Looking at the rest of Europe, Brexit will contribute to slowed growth and a decline in confidence, but larger impacts could be minor compared to that of the UK. Meanwhile, third world and emerging markets may take the biggest hit. According to recent research from Barclays, Brexit’s economic impact on Sub-Saharan Africa could be the most concerning. Barclays attributes the continent’s risk from Brexit to the following factors:

Additionally, China’s economy has been slowing for the past year, and Brexit is only contributing to its lag. Meanwhile, Brazil has been plunged into a full-blown crisis. Overall, Europe and the shared global market are facing unpredictable and likely prolonged challenges. Unfortunately for indebted countries such as Greece, Italy and Portugal borrowing costs may increase dramatically.

All the conversation surrounding Brexit has been focused on the negative, but there are certainly some potential positive benefits. It has been suggested that financial-services organizations based in New York could marginally benefit from Brexit, despite a market selloff. In the short-term some sectors in the US may gain, but more importantly Brexit could help New York gain a firmer foothold against London as the global financial capital. Additionally, if the pound continues to drop, travel to the UK and Europe could be more affordable for Americans.

The Brexit event will take place over the next two years so we can expect to wait a significant amount of time before we see the full ramifications on US and global markets. Brexit could ultimately lead to a global fall in equity prices due to growing investor fears regarding Brexit’s impact on the UK’s and global economies. Furthermore, the geopolitical impacts of a EU without the UK are hard to imagine. At this point, we just have to wait and see what our world and economies will look like post-Brexit.

The Risks of Falling in Love with Models