Top Posts
Challenges Remain, But There Are Opportunities to Be Had in...
Interview with Mr. Olukayode Pitan, Chief Executive Officer and Managing...
Commodities Outlook for 2023
The Value of Cash in a Time of Crisis: How...
The US-Africa Leaders Summit: Fostering a Closer Relationship with the...
Three Key Sectors in Which to Invest in 2023
Home Finance Can Recent Oil Discoveries Prove to be a Boon for Namibia?
Finance

Can Recent Oil Discoveries Prove to be a Boon for Namibia? 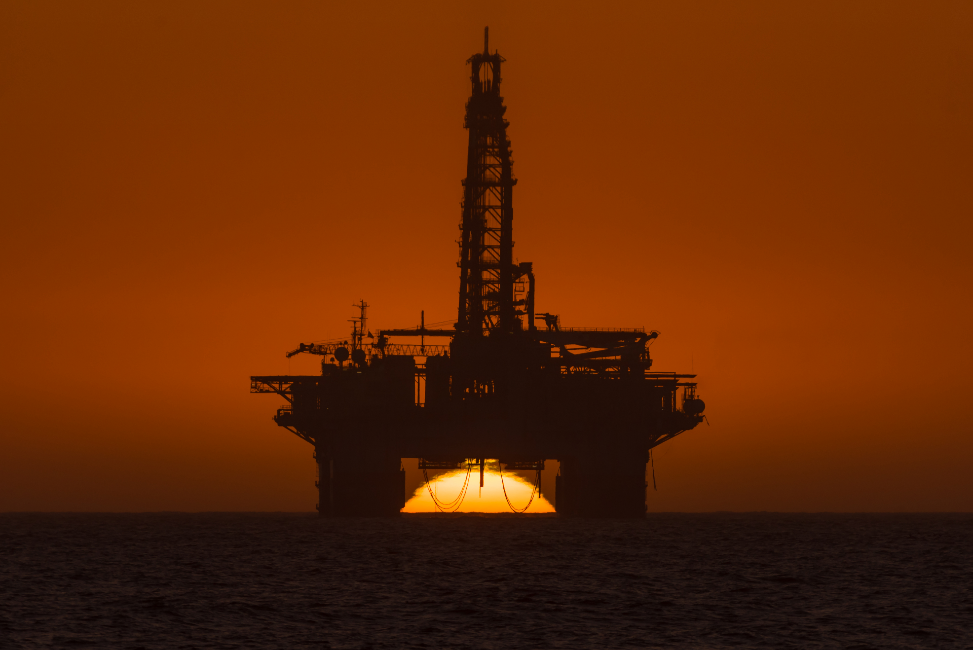 Massive oil and gas reserves recently discovered off the coast of Namibia have generated much excitement throughout the petroleum industry—as well as in Namibia itself, where it is hoped that revenues could provide a major shot in the arm for its sluggish economy. But do ordinary Namibians have much cause to celebrate these discoveries, or will the bulk of the value they ultimately generate be realised and extracted beyond the country’s borders? And in today’s world—that is taking ever more convincing steps to end its reliance on fossil fuels—should such discoveries be celebrated at all?

On February 24, it was revealed that TotalEnergies had made a formidable discovery of light oil and associated gas off the Namibian coast. Petroleum Exploration Licence 56 (PEL 56), Block 2913B, is located in Namibia’s deep coastal waters, covering an area of approximately 8,215 square kilometres (km²) at depths of up to 3,000 metres (m). The news also came hot on the heels of another sizeable discovery by Shell and QatarEnergy in the PEL 39 licence within Namibia’s offshore Orange Basin following the drilling of the Graff-1 exploration well. “This discovery offshore Namibia and the very promising initial results prove the potential of this play in the Orange Basin, on which TotalEnergies owns an important position both in Namibia and South Africa,” Kevin McLachlan, TotalEnergies’ senior vice president for exploration, stated. “A comprehensive coring and logging program has been completed. This will enable the preparation of appraisal operations designed to assess the commerciality of this discovery.”

According to the company’s statement, TotalEnergies will be the operator of the block’s discovery with a 40-percent working interest, alongside QatarEnergy (30 percent), Impact Oil and Gas (20 percent) and NAMCOR (National Petroleum Corporation of Namibia) (10 percent), which is Namibia’s national petroleum corporation, while the earlier discovery will be evenly split between Shell and QatarEnergy (45 percent each), with NAMCOR again accounting for the remaining 10 percent. “This play-opening discovery firmly places the deep-water Orange Basin as one of the world’s most exciting areas for hydrocarbon exploration and validates Impact’s focus on the highly prospective Southern Africa Cretaceous oil and gas play, which extends from southern-most Namibia to the east coast of South Africa”, according to Philip Birch, Impact’s exploration director. Another industry expert put it in no uncertain terms: “It’s between 1.5 billion and 2 billion barrels of light oil. That is an absolute monster.”

But what could this “monster” mean for Namibia? Potentially a significant amount. Racked by extreme levels of economic inequality, unemployment at around 30 percent of the labour force and more than a quarter of the 2.5 million-strong population living in poverty, the South West African nation ranks among the least equal societies in the world. And in terms of recent fuel discoveries, Namibia has had little to shout about in the last 50 years or so, at least since the Kudu gas find in 1974 by Chevron Texaco.

There is hope that these recent oil finds could help generate substantial economic value and thus materially improve the lives of ordinary Namibians. Indeed, according to the Namibian Ministry of Mines and Energy, the discoveries could trigger a new era of prosperity for the country. “It gives us a clear shot at reimagining our economy. When the time comes, we would need to think boldly in structuring a recovery model that is in the best interest of all stakeholders,” Minister of Mines and Energy Tom Alweendo said of the Shell and QatarEnergy discovery.

But while also upbeat, Namibia’s President Hage Geingob seems to be more conservative in his assessment of the discoveries at this stage, having recently warned not to get too excited over any potential upside in the future, in reference to both the recent oil finds and the country’s burgeoning green hydrogen-producing capabilities. “It’s true that it might help us develop our country, but oil has been a curse in many countries. So, since we are the last ones to get it, and since we are talking with those who are involved… as equals, we hope to have a win-win situation from that,” Geingob told Al-Jazeera in a televised interview on March 5.

Frank Fannon, the former United States assistant secretary of state for energy resources and current managing director of Fannon Global Advisors, holds a similar view to Geingob’s. “With a discovery of this potential significance, there are often political voices that would like to start spending money and accelerate timelines or cut corners to meet political rather than business cycles,” Fannon explained to the African Energy Chamber in February. “I would encourage the country to stay on a disciplined path. To focus on the technical elements, safety, and environmental performance, among others. The world, investors, and the broader industries are watching how Namibia manages this discovery. It will be important that the country and the private sector execute the plan.”

Geingob also cautioned against suggesting that oil will be transformational for Namibia’s economic future, highlighting that much of the value and associated employment are added after it is exported out of the country in its raw form, as is currently the case with the country’s extensive production of gold and diamonds. “So, we hope with the good friends we have that there must be some kind of value addition in the country. That’s the only way you can say there will be more jobs created, and then the money will be paid salaries, and that way, money will stay in [the] country. But before that, we cannot celebrate.”

Indeed, celebration seems to be the last thing on the minds of some, not least the Namibian people. “The environmental consequences… on our fishing and tourist industries would be catastrophic,” Rob Parker of the Economic and Social Justice Trust (ESJT) told South African news outlet Daily Maverick regarding the initial Shell and QatarEnergy discovery. “We also know that very few Namibians will actually benefit. An oil discovery will not make petrol cheaper, as some seem to think, nor will it provide jobs in this nation where nobody has oilfield experience.”

The global transition towards greener and cleaner energy sources should also be considered; one might wonder whether such mammoth oil discoveries are more a curse than a blessing these days, a trend to which President Geingob also alluded. “At a time when there are financial incentives to go green, this nation blessed with abundant sunshine should be leveraging their competitive advantage, but instead, we are going down a path that everyone else is leaving,” Parker added.

Fellow ESJT member Rinaani Musutua also pointed to Shell’s track record of operating within the African continent, particularly in the Niger Delta, which she believes raises serious trust issues for Namibia. “They have destroyed the environment and people’s livelihoods [and] have been sued several times for that. They are also held accountable for the assassinations of environmental activists. They cannot be trusted as they are notorious for breaking the law,” she said, adding that there was a palpable threat of extremist groups emerging as they did in the Niger Delta, a consequence of local communities experiencing negligible benefits from the oil-production activity in the region. “We don’t want to be exploited like Shell exploits the Niger Delta,” Musutua added.

To ensure that oil can be a blessing for Namibia, Geingob has outlined key measures that should be adopted in the country, with transparency and accountability being the highest priority. According to the president, this will prevent agreed deals from being confined to just investors and one or two politicians behind closed doors, which, in turn, would pose serious problems for the country’s formalised “processes, systems and institutions” that have been set up to support sound governance.

But with oil and gas set to continue playing at least a moderate role in the global energy mix for the time being, demand for fossil fuels is unlikely to disappear completely anytime soon. What’s more, Fannon stated that he believes that recently elevated oil and gas prices have only further underscored the continued importance of oil and natural gas for years to come. “The transition away from oil will take many decades, and it will be uneven, with certain regions able to transition sooner than others. Yet, increasing calls to address climate change and transition away from hydrocarbons are very real,” Fannon explained. “The market, investors, shareholders, and the public more broadly, will increasingly demand that those hydrocarbons be produced safely and [be] environmentally sustainable. I suspect that [those] concepts align with most Namibians, particularly given the importance of tourism. It will be important for Namibia, or any other project in the world, to demonstrate that it is operating with the environment in mind and with the highest standards.”

Is It Time to Explore an Alternative to Fractional-Reserve Banking?