Top Posts
Why the Status of the Fifth-Largest Economy Is a Job...
Syrian Economic Outlook Dims as Internal Conflict, Resource Theft and...
Unwinding the Unconventional Monetary Policy in Japan
Three Significant Payment Trends in 2022
Recessions Hurt: Does the Data Show That the World’s Major...
Every Organisation Should Be Aware of Invoice Scams
Home Finance Can US Construction Keep Building?
Finance 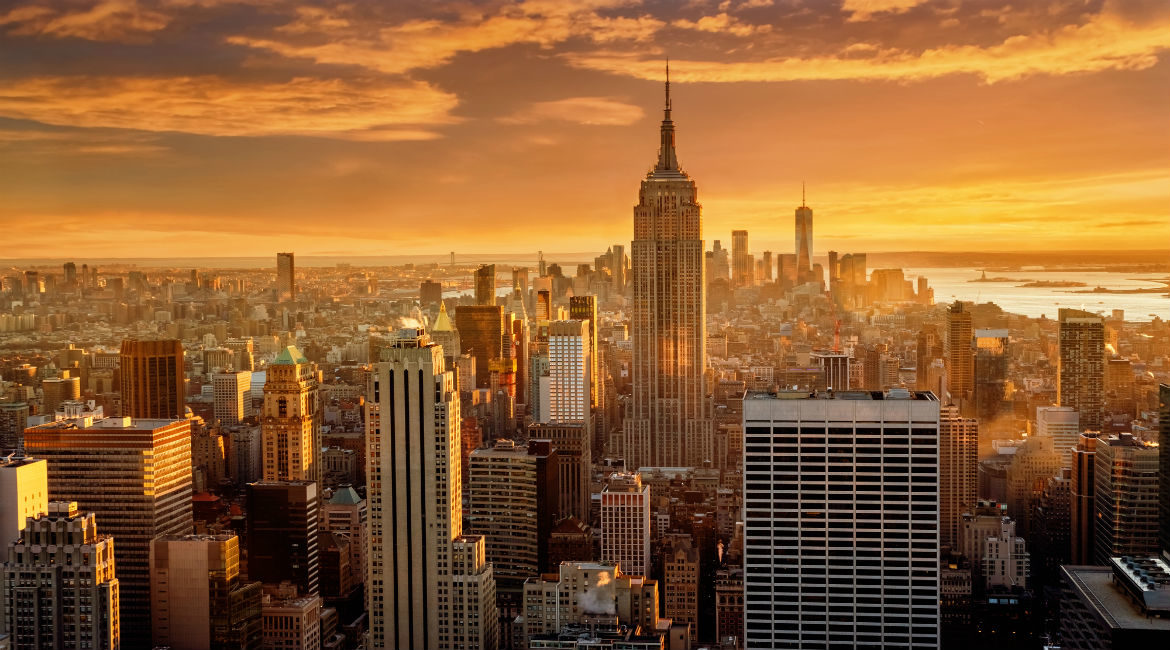 The US construction industry has been sending very mixed signals for the past year. Investors, lenders and policy officials should keep a close watch on this important and diversified industry, which plays a significant role in every part of the country and affects a host of other sectors.

Construction spending in the United States reached a record high of $1.32 trillion at a seasonally adjusted annual rate in May 2018, the US Census Bureau reported. (The agency measures “value put in place”, or the spending on all types of construction under way in a given month. The data is presented as both not seasonally adjusted and adjusted for the normal variation that occurs over the course of a year due to holidays, weather and other recurring patterns. The latter—seasonally adjusted—numbers are multiplied by 12 to allow ready comparison to full-year totals.)

The readings since May have fluctuated, but the November rate was about 2 percent lower. (Because of the partial shutdown of the federal government during most of January 2019, December data was delayed).

Spending for the first 11 months of 2018 combined topped the comparable 2017 year-to-date figure by 4.5 percent, not seasonally adjusted. However, this gain is less robust than it appears because the numbers are not adjusted for price increases. There is no uniform price index for construction, but an index that measures the price contractors say they would charge to put up five types of nonresidential structures climbed 5.3 percent from November 2017 to November 2018. If this “bid price” index is representative of all construction, it would appear that there has been little change in “real” (inflation-adjusted) construction spending in more than a year.

Yet contractors, on the whole, say they are optimistic about 2019. The Associated General Contractors (AGC) of America, a trade association with 27,000 member companies representing all types of construction other than single-family home building and remodeling, surveys its members each December about their outlook for the year ahead. The 2019 survey, released on January 2, drew 1,312 responses. For each of 13 project types, more respondents reported that they expect an increase in the dollar value of projects available on which to bid than the number who expected a decrease.

The optimism was moderate and unusually uniform across project categories. For each category, between 23 percent and 32 percent of respondents said they expect an increase in available work compared to 2018, while between 11 percent and 21 percent expect a decrease. The difference—the net positive reading—ranged from 10 to 17 percent, with one exception. The outlier was multifamily residential construction, in which optimists outnumber pessimists by only five percentage points.

Many contractors were stung in the first half of 2018 by huge price increases on steel, aluminum and lumber, all of which were subject to sudden, steep tariffs. In some cases, domestic producers raised their prices to match the tariff increases as soon as the duties were announced and before they actually took effect. By the autumn, some prices retreated from midsummer highs in the wake of softening demand from homebuilders, automakers and foreign economies.

The Producer Price Index (PPI) for inputs to construction industries is a measure of selling prices for all materials used in every type of construction, including items consumed by contractors, such as diesel fuel, and services purchased by contractors, such as trucking. That index climbed more than 8 percent from the summer of 2017 to the summer of 2018, before ending the year with a 3.8-percent increase.

Contractors cannot breathe easier about costs for 2019, however. Some of the 2018 increases hit after contractors had already purchased materials. The broadest set of tariffs, covering 5,000 Chinese products (including many parts and tools used in construction), went into effect at a 10-percent rate in late September, with the possibility that the rate will jump to 25 percent if the United States and China fail to settle their differences over trade. And President Donald Trump has threatened to impose still more tariffs.

An even greater danger to contractors from the trade disputes than cost shocks is the possible impact on demand for projects. As trading partners adopt retaliatory measures, US producers face the loss of foreign markets. Some businesses may cancel manufacturing, processing, transportation and warehousing, or port projects as a result.

The workforce situation is somewhat paradoxical. Construction-industry employment increased by 4.7 percent from January 2018 to January 2019, more than double the growth rate for total nonfarm payroll employment. Yet, contractors continue to report difficulty finding personnel. In the AGC survey, 79 percent of respondents reported their firms expect to add workers in 2019. But nearly as many—78 percent—reported difficulty filling positions, and 68 percent said they expect as much or more difficulty finding workers in the year ahead.

The monthly Job Openings and Labor Turnover Survey from the Bureau of Labor Statistics (BLS) reported 285,000 construction-industry job openings at the end of November 2018, the highest November total in the series’ 18-year history and a 24-percent increase from one year earlier. Meanwhile, the pool of jobseekers with recent construction experience has been shrinking. The November total of 375,000 was the lowest yet for November, dating back to 2000. These figures are consistent with contractors’ assessments that finding workers has become more difficult and will likely be even harder in 2019.

Year-over-year increases in construction-industry employment are outstripping the decreases in unemployed construction workers by about three to one, implying that most industry hires are employees coming from other industries, long-term unemployed workers and/or new entrants to the labor force. Such workers are likely to require more training time from contractors, overtime for workers who must cover the vacant positions, and perhaps technology or equipment to allow the use of fewer or less-skilled workers.

With so many actual and anticipated increases in expenses for materials and for recruitment, training and other labor-related costs, it is not surprising that contractors are raising their bid prices. One-third of respondents in the AGC survey reported that project costs had exceeded expectations, and one-third said that projects had taken longer than anticipated to complete. As a result, 37 percent of respondents said their firms were raising the prices they put into bids and contracts, while 18 percent said they were quoting longer completion times.

Again, BLS data provides confirmation that project prices are rising. The previously mentioned “bid price” index accelerated to a 5.3-percent annual increase at the end of 2018 from a 3.1-percent rise in 2017 and just 0.6 percent in 2016.

A third wild card for 2019 is the path of interest rates. After moving up through much of 2018, long-term rates did a U-turn into early 2019. But many forecasts still predict a further increase by yearend. Short-term rates have hit the pause button but may also go higher in 2019.

Contractors are less dependent on borrowed funds than many businesses, but they are affected on the demand side. Higher long-term rates make mortgages less affordable for would-be home buyers, which can depress single-family homebuilding. But individuals priced out of buying houses may add to demand for multifamily construction, which is almost entirely aimed at the rental market. Rising rates may force developers to reduce the number of income-generating projects such as hotels, multi-tenant office buildings, retail and distribution facilities, and data centers. And state and local government agencies, such as school districts, that finance construction from bond proceeds may find more of those proceeds going into interest payments, with less left over for new projects.

In short, contractors remain optimistic about their prospects for 2019, and broader economic data and surveys support their views. But there are multiple, significant sources of uncertainty about the outlook.