Top Posts
How Gamification is Catapulting Digital Banking to the Next Level
Challenges Remain, But There Are Opportunities to Be Had in...
Interview with Mr. Olukayode Pitan, Chief Executive Officer and Managing...
Commodities Outlook for 2023
The Value of Cash in a Time of Crisis: How...
The US-Africa Leaders Summit: Fostering a Closer Relationship with the...
Home Finance Carbon-Transition Risk in a Portfolio Context
Finance

Carbon-Transition Risk in a Portfolio Context 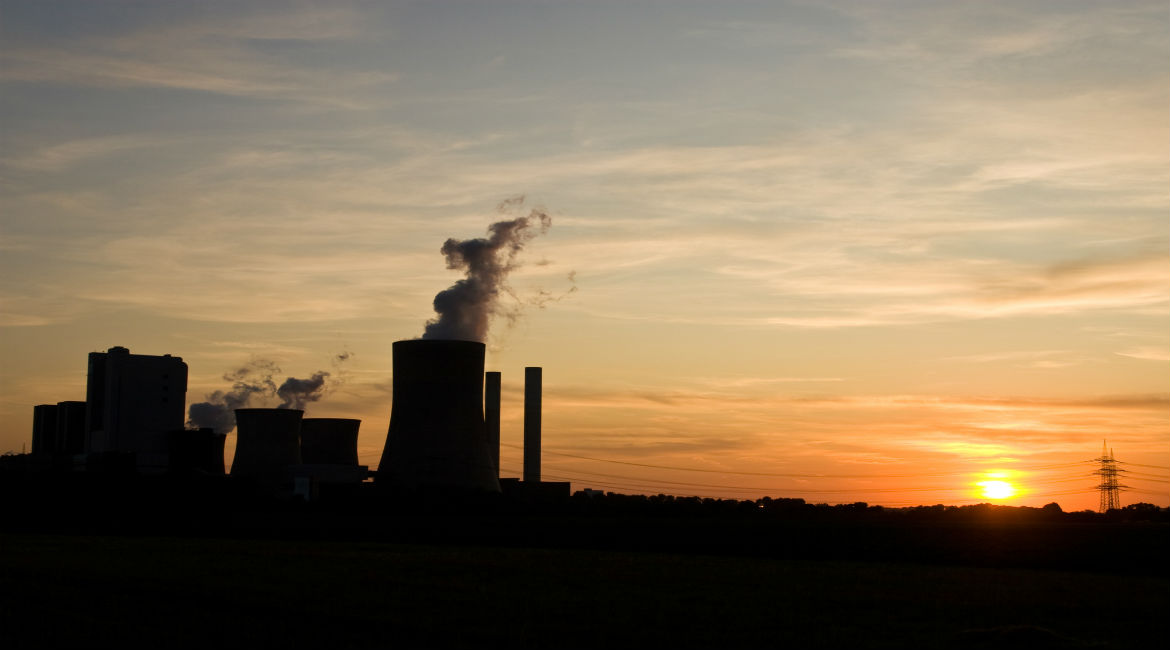 The global economy is heavily dependent on fossil fuels. Carbon-based, nonrenewable fuels such as coal, oil and natural gas account for the vast majority of the energy consumed in industry, transport and domestic use. To this day, heating, cooking, flying, shipping and manufacturing, to name but a few examples, still mainly rely either directly on fossil fuels or on electricity generated by fossil fuels.

However, the pressure to wean the economy off its dependency on fossil fuels that generate carbon dioxide (CO2) when they are burned is becoming stronger by the day. First of all, this is due to ever tighter regulation at the country level that drives up penalties and/or taxes for CO2 generation. Secondly, international agreements, such as the Paris Agreement, force countries to reduce their carbon emissions drastically in order to help keep global warming in check—in particular, to keep temperature increases within 2 degrees Celsius below pre-industrial levels, defined as the temperature prevalent in the year 1850. To achieve this target, an annual decarbonisation rate of 7.5 percent would be required, while, as of last year, the decarbonisation rate effectively achieved was a mere 1.6 percent (2.5 percent in the United States). In fact, even though the global economy has become more energy efficient in recent years, the Low Carbon Economy Index 2019 (LCEI 2019) estimates that energy consumption rose by 2.9 percent last year, driving up CO2 emissions by 2 percent. These numbers fall far short not just of the Paris Agreement but of all national targets.

A more decisive shift towards a carbon-neutral economy is going to be inevitable, and this poses several challenges not only for politicians and the economy but also for portfolio managers. By way of an example, the United Nations Environment Programme Finance Initiative (UNEP FI) estimates that portfolio-value losses could amount to US$10 trillion for the largest 500 investment managers if the transition to a low-carbon economy fails to materialise. The multiple ways in which climate change threatens to impact portfolio returns are probably still not fully appreciated by most investors. Climate change needs to be fully integrated into financial-risk measurements in order for us to grasp and minimise the risks ahead. The World Economic Forum (WEF) goes as far as ranking the failure of climate-change adaption and mitigation among the top five global risks of our time. A particular concern is the accelerating pace of diversity loss: the decline in the abundance of species amounts to 60 percent since 1970. On another level, rising sea levels are expected to affect more than 570 coastal cities by 2050.

The Task Force on Climate-related Financial Disclosures (TCFD) distinguishes between transitional risk (market and technology risk, policy and legal risk, reputation risk) on the one hand and physical risk (flooding, drought, sea-level rise, heat stress, wind) on the other, which can be defined as positive for gross domestic product (GDP) growth from a technical point of view. Each of these risks needs to be taken into account at the sector level and at the level of every single security in the portfolio in order to be able to assess the overall climate-transition risk.

It is worth noting that not all sectors of the economy are going to be impacted in the same way. The utilities, real estate, materials and energy sectors are likely to be the most exposed to climate-change risks; therefore, their valuations within a portfolio are most at risk. There is a particular cluster risk to be aware of: the CDP Carbon Majors Report of 2017 calculates that the 100 companies that most rely on fossil fuels have accounted for 71 percent of the world’s greenhouse-gas emissions since 1988. The implications for portfolios with a high weighting in these companies are obvious. On the other hand, communications, information technology (IT) and healthcare may well end up benefiting from the transition towards a carbon-neutral economy; therefore, their potentially beneficial impact on a portfolio in terms of climate-risk mitigation is worth taking into account.

Another issue of which to be aware about the particular challenges posed by climate risks is that these risks have widespread ramifications. For instance, an increase in natural disasters would have negative consequences not only for companies with valuable physical infrastructure in the affected areas but also for the insurance companies that have to cover the damages. However, consequences would also be felt by businesses with factories well clear of affected areas via the disruption of supply chains. These are far from theoretical scenarios. In the past, severe natural disasters in the Far East, for instance, have disrupted the supply of microchips globally, with consequences that have been felt throughout the supply chain down to Western buyers of personal computers and smartphones, just to name two prominent examples.

On another level, portfolio risks and challenges can result from changes in consumer preferences. As consumers show an increased appetite for green products and services, there are going to be winners and losers among producers of consumer goods, depending on how well these companies manage to shift their production to satisfy this new demand, with obvious consequences for security selection. Finally, at the level of the investors, their increased preference for sustainable-investment solutions will affect the prices of securities in the marketplace, creating potential missed opportunities for portfolio managers who ignore this trend. It is estimated that approximately 20 percent of the MSCI World investment universe is directly exposed to transition risks, including “asset stranding”, whereby technically viable but polluting assets become prematurely obsolete. ESG (environmental, social and corporate governance) rating agencies such as Sustainalytics have run calculations based on the example of Australia and come to the conclusion that the number of securities affected by carbon risks has doubled over the past six years.

One determinant of how significant the transition risk is going to be is the future speed of the transition. While it may seem intuitive to assume that a slow decarbonisation minimises transition costs, it also threatens to magnify future climate risks. By this measure, tackling the inevitable transition challenge early on will prove more disruptive but offer long-term rewards. Regardless of how the transition is going to play out, portfolio managers need to be aware of the carbon intensity in their portfolio universe and actively manage all related risks, while at the same time taking advantage of opportunities, such as those offered by investments into renewable energy, primarily in infrastructure and technology. The wedge in valuations between climate-transition-risk leaders and laggards is likely to increase. Reducing exposure to the latter is the typical way to hedge against carbon risk at the portfolio level. As CO2 emissions are likely to become a factor to take into account, just like capital and labour, low-carbon stocks will become an important element in investment management. A recent study on the subject by the BlackRock Investment Institute titled “Sustainability: The future of investing”, published in January 2019, identified the following five investment pillars as a transition-readiness framework for the low-carbon transition in order to avoid transitional and physical risk:

Last but not least, technological innovation is a crucial facilitator in the transition towards a zero-carbon economy. Technological progress needs to be integrated into a holistic and forward-looking approach that has to include several other considerations as well, starting from an appropriate measurement of carbon footprint. It is becoming increasingly clear that previous measures of the carbon footprint were too static. Combining state-of-the-art measures from different specialised climate-risk-rating agencies can give a much more nuanced and precise picture of carbon intensity and the associated costs of carbon reduction, which are necessary for portfolio optimisation.

The Building Blocks of a Striving Digital-Banking Ecosystem