Top Posts
Challenges Remain, But There Are Opportunities to Be Had in...
Interview with Mr. Olukayode Pitan, Chief Executive Officer and Managing...
Commodities Outlook for 2023
The Value of Cash in a Time of Crisis: How...
The US-Africa Leaders Summit: Fostering a Closer Relationship with the...
Three Key Sectors in Which to Invest in 2023
Home Finance Cash Continues to Thrive Across Europe, But It Must Change and Modernize
Finance 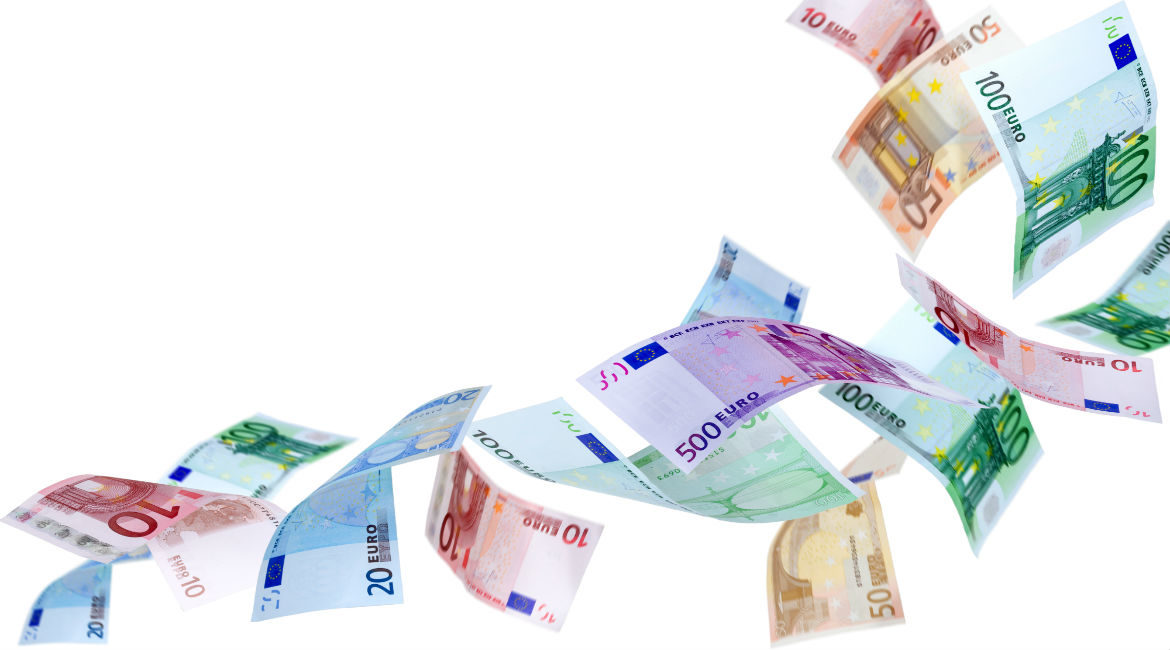 If cash is to continue to thrive then it must modernize. Cash must be more accessible to businesses and consumers, and it must move more quickly between the two. The rising popularity of electronic payments across Europe only emphasizes the need for cash in a mixed-payments landscape, where consumers want security and expediency.

Through our pan-European cash study, the first of its kind, we examined cash payments within the context of the cash cycle of each EU (European Union) member state. We interviewed experts across the cash cycle including the European Central Bank (ECB), the European Payments Council (EPC), the European Consumer Organisation (BEUC), European Retailers Organisation (EuroCommerce) and the Association of Cash in Transit companies (ESTA). The headline is stark. Cash is still, by a large margin, the preferred payment mechanism of most Europeans. One thing is clear: Europe is facing a changing payments landscape, marked by rising electronic payments and popular cash usage yet hamstrung by an inefficient cash-payments cycle sometimes out of sync with local cash demand.

Sixty percent of all payment transactions across Europe are conducted in cash, with Greece, Bulgaria and Romania paying by cash almost entirely. Cash usage is also high in Germany and Austria, with cash volumes per capita exceeding 300 euros.

Cash in circulation has not only grown consistently in the Euro area but also in other major currency markets within the EU. The volume of notes and coins in circulation has increased 13 percent per annum since 2002. The value for ATM withdrawals in Europe, a proxy for cash payments, rose by 14.63 percent between 2009 and 2014. Portugal leads in the number of ATM withdrawals per capita, just ahead of the UK.

Where does this leave cash? With the right processes and regulation, all of the key stakeholders G4S interviewed agreed that cash will remain a major player. However, the cycles in which cash in Europe operates must be addressed in the following areas:

European cash cycles are characterized by static ATM deployment and fewer bank branches. Across Europe, increasing cash in circulation indicates an increasing need for cash by the population, yet local financial intuitions offering payment services have declined by almost 10 percent since 2009. Apart from France, access to cash via outlets such as ATMs and bank branches is also being restricted, despite increasing ATM withdrawals. Countries where cash is mostly used—such as Greece, Bulgaria and Romania—do not have a correspondingly high number of ATMs or bank branches per capita or indeed per kilometre. Furthermore, differences in ATM charges exist across Europe, and some countries impose caps on how much can be paid out in cash.

If someone receives cash, they naturally want to count and verify it. That is fine if the number of hand-offs in the cash cycle is low. However in most of Europe, that is not the case. In extreme cases, cash is counted up to 17 times from till to bank. Even in better examples, the same cash is handled and counted multiple times as it is transferred between parties in the cash cycle, creating an unnecessary cost burden on businesses and banks.

Cash-cycle organization differs per country, with different regulatory models in place. The efficiency of a cash cycle is largely determined by the level of operational involvement of the NCB (national central bank), the level of cooperation between commercial banks and CIT (cash in transit), and the level of recirculation of cash “closer-to-source” within the market. All of these factors are subject to local variation.

A small number of retail businesses in the Netherlands and Denmark have banned cash from their shops and are only accepting electronic-payment instruments. In Denmark an official proposal went to vote to allow Danish shopkeepers to decide whether or not to accept cash. This proposal was not accepted by the Danish parliament, but can we keep relying on local politicians to safeguard the cash cycle?

Recently the Sveriges Riksbank in Sweden, the country perceived by some quarters as the most “cash free”, called upon the Swedish parliament to make access to cash a legal right. The central bank argued that if commercial banks continue to set the pace, there is a high risk that the possibility of using cash will disappear before alternative means of payment have become widespread and accepted. Even if alternative payment methods become widely accepted, cash has a critical “contingency” function within society in the event of emergency, financial crisis or system failure. Central banks appear to be increasingly recognizing that a certain “cash floor” is essential to sustaining the cash infrastructure necessary to provide this societal safety net.

A new mandate for cash

While a regulatory backstop may ensure a cash floor, if cash is to be attractive to banks and businesses it needs to remain cost-competitive in a multi-payment environment: cash needs to modernize. Across Europe, the cash industry must work with the banking sector, central banks and policymakers to create a modern, lean cash cycle. Challenges include:

Costs and inefficiencies can be minimized. In the past financial year we have worked with one of the US’s largest retailers, streamlining their cash to bank cycle and ensuring early value. This approach coupled with Cash360 technology has resulted in some very large savings and freeing up of significant amounts of trapped cash from retailers’ store tills. This is a good example of innovation streamlining the cash cycle.

We must continue to innovate further to ensure that cash becomes a true 21st century payment mechanism, which integrates more fully with digital-payment systems. Solutions include:

The evolution of money in Europe is now as transformative as it was in 7 BC when Pheidon established a system of weights and measures throughout Peloponnesus, coining silver to function alongside local sharing economies. Now as then, cash must adapt if it is to remain the medium of choice in a mixed-payments economy, particularly when businesses and consumers demand e-mail efficiency.

With the right regulatory conditions and cash-cycle technology, cash can continue to flourish and dovetail with electronic payments. We recognised some years ago that the discussion over the future of cash was becoming polarised between those who saw the demise of cash as imminent and inevitable, and those who thought cash would never change. We suggest that there is a third way, in which technologies and good practice can complement each other, irrespective of national borders and regulatory frameworks. As Sir Francis Bacon remarked, “Money is like muck—not good unless it be spread.”

Unlocking the Potential for the UK FinTech Sector