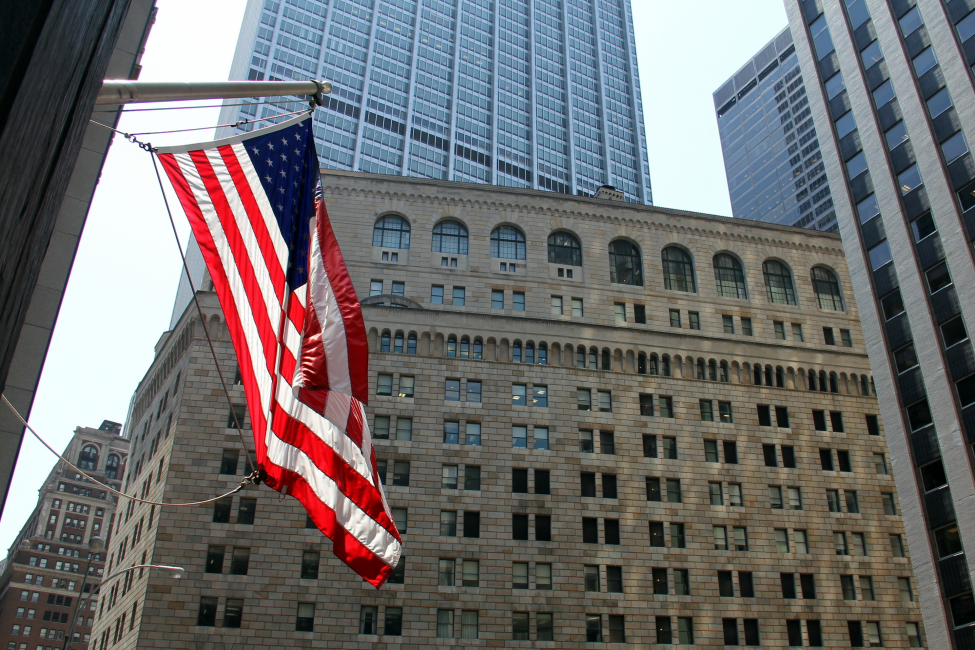 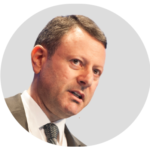 Central Banks (CBs) are at a crossroads. Most of the major monetary authorities have engaged, belatedly, in compressed cycle of substantial hiking of interest rates. Apart from the European Central Bank (ECB), they run the risk of overtightening their monetary stance and raising interest rates beyond a level which economies can accommodate without major disruptions. Our recommendation, based on our research, is that these CBs should pause the hiking cycle.

Central Banks should resist the temptation of making up for lost time with the fastest interest hikes in recent history. An analogy we use is that of a wise patient who, looking at a three-months supply of her medication in the vanity cabinet, knows better than gulping the whole lot at once: far from curing her, this will create a new set of serious problems for her health. As we warned a few months ago in International Banker, the main Central Banks (except the ECB) are risking an overshooting if they follow through with their declared policies. This is now confirmed by their actual policies, and their declared future policies have been tightened even more.

Taking lags into account, inflationary pressures have already peaked, as can be inferred from all major commodity prices; while we are now seeing a Gross Domestic Product (GDP) slowdown into the negative growth territory which we had warned about. This existing recession will deepen if Central Banks carry on raising rates to curb an inflation that has already peaked. We warned in March 2022 that a recession would start, which it did. We now explain the dynamics of GDP that are generated by our model, as they also explain what policymakers ought to do to remedy the situation with regard to the speed and extent of tightening monetary policy.

In macro economics, the die is cast at least six months in advance: it is approximately the time it takes for changes to be reflected at the macro level, whether these changes come from economic policy or from shocks to system. It takes at least two quarters for shocks to have an impact at the macro level, while working their way through the micro level of various firms: some are more vulnerable than others to unexpected shocks, but their interdependence implies that all firms feel it in the end. We now illustrate this, before explaining why this gives our model a predictive ability.

Macro economic variables are sluggish and seem to have much persistence initially: whatever shock hits the economy appears to have little impact:

These interactions and adjustments take time and only appear with a delay at the aggregate level. However, there is eventually a change in the response to the shock, and it builds up into something larger than was initially thought. Macro economic models that incorporate these micro economic interactions are able to match reality more closely. They are mathematically more challenging to build and solve, which is why there are not many of them, but they are worth the effort.

Policymakers must be able to read what the data say, if they are to act in a timely and proportionate way. Our model implies that changes take time to work their way through the system, but not in a gradual way as was previously thought and modelled. Instead, there’s a long sequence of small signs of a slowdown, then a seemingly abrupt magnification, unlike the graduality of traditional models. Waiting for the data (which appear with a delay) to show confirmed signs of a recession is a sure way of inviting one! Policymakers need to react when a shock is identified, rather than wait for it to appear in the data much later.

The delay of the impact of shocks, or changes in policy, on the aggregate economic level is a blessing in disguise for forecasting. It means that economists have an advance window of more than six months to determine what will happen, especially if they monitor micro-level data. Understanding the causes and the dynamics (lags) is essential for optimal policies to be achieved.

Current policy path (and the apparent strength of the labour market)

The Federal Reserve (Fed) releases a Summary of Economic Projections every other meeting of its Federal Open Market Committee. One of their graphs projects their intended interest-rate setting path, which is commonly called the Fed’s dot plot. The latest one they released, after their September meeting, is unachievable without a subsequent massive reduction in economic activity. It is more likely being used as a means of taming inflationary expectations, as has been recognized by the public and the markets. But, in the meantime, this overshooting is pushing smaller CBs to copy the Fed or implicitly committing to do so. They need to defend their currencies against the appreciating US Dollar to avoid importing inflation through the dollar-denominated commodities. A week ago, the UK has witnessed the damages authorities can inflict on financial stability when markets take issue with their plans’ repercussions on credibly fighting inflation.

The strength of the labour market has been used as a reassurance for going ahead with this overshooting, but it is not as strong as it seems. Optimism about unemployment is based on the widely-cited but narrow U3 rate, which measures the number of people who are jobless and actively seeking employment. The broader measure, called the U6 rate, adds the marginally attached workers – people who are available for work but have either altogether given up looking (discouraged workers) or are still looking episodically – and the involuntary part-time workers who desire full time employment but can’t find it. The U6 rate has jumped to 7% in August (released in September) in the US. Given the low participation rate of only 62% in the US, the well-publicized and widely-monitored headline U3 rate of unemployment is not a reliable indicator of the current underlying trend, as it excludes almost 40% of the workforce. The post-covid wave called “the great retirement” is now being reversed, as consumers feel hard-pressed to augment their sources of income.