Top Posts
Challenges Remain, But There Are Opportunities to Be Had in...
Interview with Mr. Olukayode Pitan, Chief Executive Officer and Managing...
Commodities Outlook for 2023
The Value of Cash in a Time of Crisis: How...
The US-Africa Leaders Summit: Fostering a Closer Relationship with the...
Three Key Sectors in Which to Invest in 2023
Home Finance Changing Our Culture of Workplace Gender Inequality
Finance 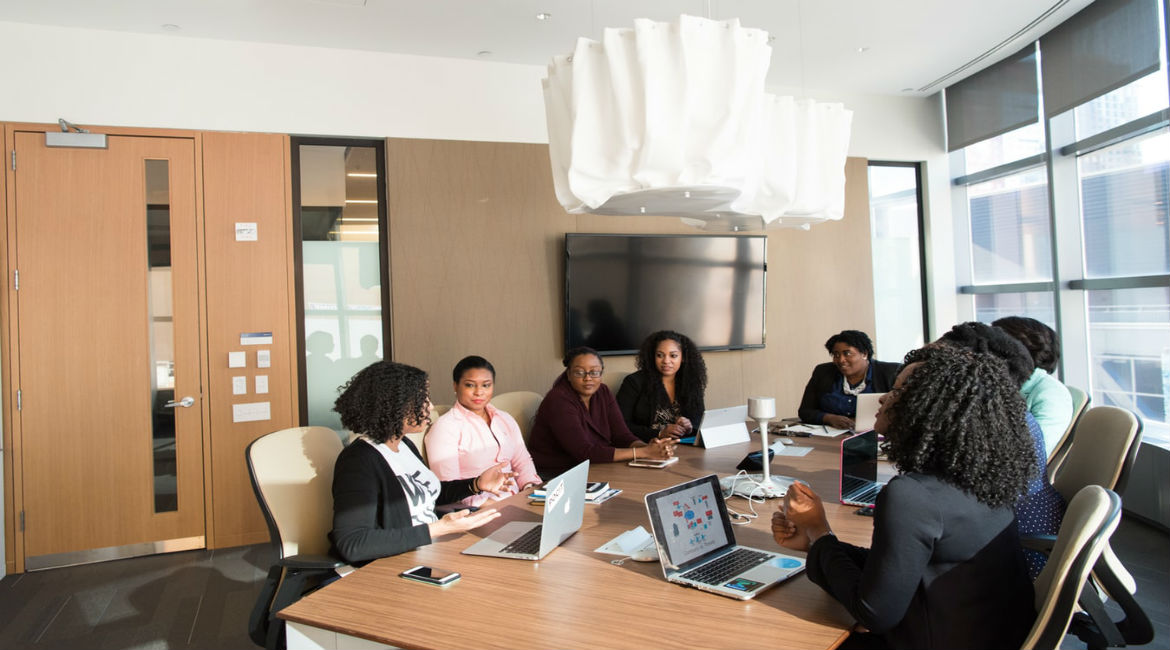 We live in an age where gender inequality at the workplace is still regarded as an issue of ‘diversity’ – a term commonly used when referring to minority groups. It says a lot about our society that half the people who make up its population are considered to be a modest subset.

But regardless of how we label the problem, it shouldn’t weaken the fact that the issue exists. Last month, the media reported that TSB failed to meet its gender-balance target and, in sad recognition of its overambition, has pushed the target back by five years. The leadership team will have their bonuses docked.

Why is balancing gender at the workplace so hard, and are punitive measures really the solution? I believe that inspiring, coaching and leading is a better way to change our culture.

The heart of a complex issue

Who are Carolyn, Emma, Olivia, Véronique, and the two Alisons? They’re the FTSE100’s female CEOs – just six of them. To put this into perspective, FTSE 100 CEOs are more likely to be called ‘Steve’ than they are to be a woman. Furthermore, the number of women holding chair roles has fallen from seven to five.

Gender balance is undoubtedly on the radar for many corporations now and I find the vast majority want to achieve equality; the current failure can’t be attributed solely to lack of effort. By and large, companies do understand the benefits that fairer representation brings to their organisation. So what’s the problem?

Many claim it’s a complex puzzle – and there are certainly many layers to the problem – but at the centre of it lies an obvious truth: institutional sexism. We’re talking invisible barriers, attitudes handed down through generations, discrimination against women – often unconscious. Although the issue has always existed, professionals are now having to deal with it on a much larger scale, whilst also in the public eye.

With every sign of progress, there seems to be worrying evidence to show that we are, in fact, heading backwards. In November, the Hampton-Alexander Review showed the most promising results since 2011, with the FTSE 100 on track to reach the 33% target for women on boards. A few months earlier, however, Cranfield University reported that once a woman in the UK is appointed to a board position, the likelihood is that she would serve a shorter tenure than men (3.3 years compared with 6.6 years). Sue Vinnicombe, the author of the report, questions whether women are simply appointed ‘for symbolic value’.

The fundamental way of tackling institutional sexism is by changing thinking and behaviour. For organisations, this means creating a new approach to staff recruitment, development and promotion, and establishing it with structured learning. It’s hard work and can be uncomfortable – training around unconscious bias and discrimination always ignites difficult conversations – but in the long term it’s worth it.

Honest discussion is a great place to start. Transforming workplace culture requires much more than KPI reviews in monthly management meetings. Truthful, constructive dialogue around the effectiveness of actions that are being taken, along with frank analysis of what’s working and what isn’t, will open mindsets within your organisation.

I’m not suggesting that active discussion should replace targets. In my view, target-setting is essential in guiding change. Companies should strive towards hitting targets, since this ensures that equality remains squarely in people’s sights. I would encourage brands to set ambitious, achievable targets not only on gender rebalance, but on diversity and inclusion too.

Actions towards hitting targets need to be recognised; on the other hand, when companies are missing these, they need to re-evaluate their strategy and deploy new approaches. Penalising staff and cutting bonuses is, for me, a negative way to influence something that is inherently positive. As with any behavioural change, it should be more about exemplifying, acknowledging and rewarding the right activities.

This doesn’t mean that companies shouldn’t be held accountable for their (lack of) actions. As Karren Brady proposes in her book The Truth About Getting To The Top:

‘Every company that does not have women on its board should tell its shareholders and stakeholders why not, and what they have done to try to address it. How many women have they interviewed? What missing skills have meant that these women were not appointed? Then we would learn more about what to teach our girls and more about the barriers – and excuses – blocking women’s progress.’

So what should we be doing differently? As I put forward at the start, it’s down to inspiring, coaching and leading.

Successful women need to come forward, step up and let others know what’s possible. If you’re a woman who’s blazed a trail in business, then share your story. The more who communicate what’s worked for them, the more female leadership becomes part of everyday conversation. In these tales of achievement, it’s not just the woman at the centre who benefits: often, the overall team is afforded a different perspective that increases revenue and morale. But more than just sharing their stories, these women need to actively mentor and coach other women and men on the variety of solutions and options available to them.

Self-confidence and maintenance of morale for females remains something we absolutely must work on. There are few things at the workplace as dispiriting as having your potential disregarded or overlooked. More role models should be encouraged within and outside your business to engage with staff, inspiring them by example. As they say, if you can’t ‘see her, you can’t be her’. Female mentors and coaches can work with both men and women on a one-to-one basis, helping them generate ideas and overcome obstacles.

Mentorship and advocacy, where leaders recommend individuals should never be underestimated: a powerful alliance can solve the toughest problems women face as they attempt to climb the corporate ladder. Here are some other action points for company heads, HR and decision-makers to close the gender gap:

Due to the strength and courage of many professional women and men, we’ve come a long way in the struggle for gender equality at the workplace. However, it’s 2020 and the issue is still a great puzzle for many corporations.

Yes, we need more female leaders. But let’s not treat this as a numbers game anymore: promoting women should be a non-negotiable responsibility that starts with a change of outdated attitudes that belong to the last decade, and indeed, the last century.

The Collapse of Thomas Cook: What Happened and Why