Top Posts
Enabling the Drive Toward Green Finance with Technology
Why Have Tin Prices Struggled in 2022?
The Devil We Thought We Knew
How China Has Managed to Avoid the Inflation Bug
Are Your Bank’s Digital Marketing Metrics Meaningful?
Identifying Beneficial Ownership: A Regulatory Conundrum
Home Finance China Rebalancing
Finance 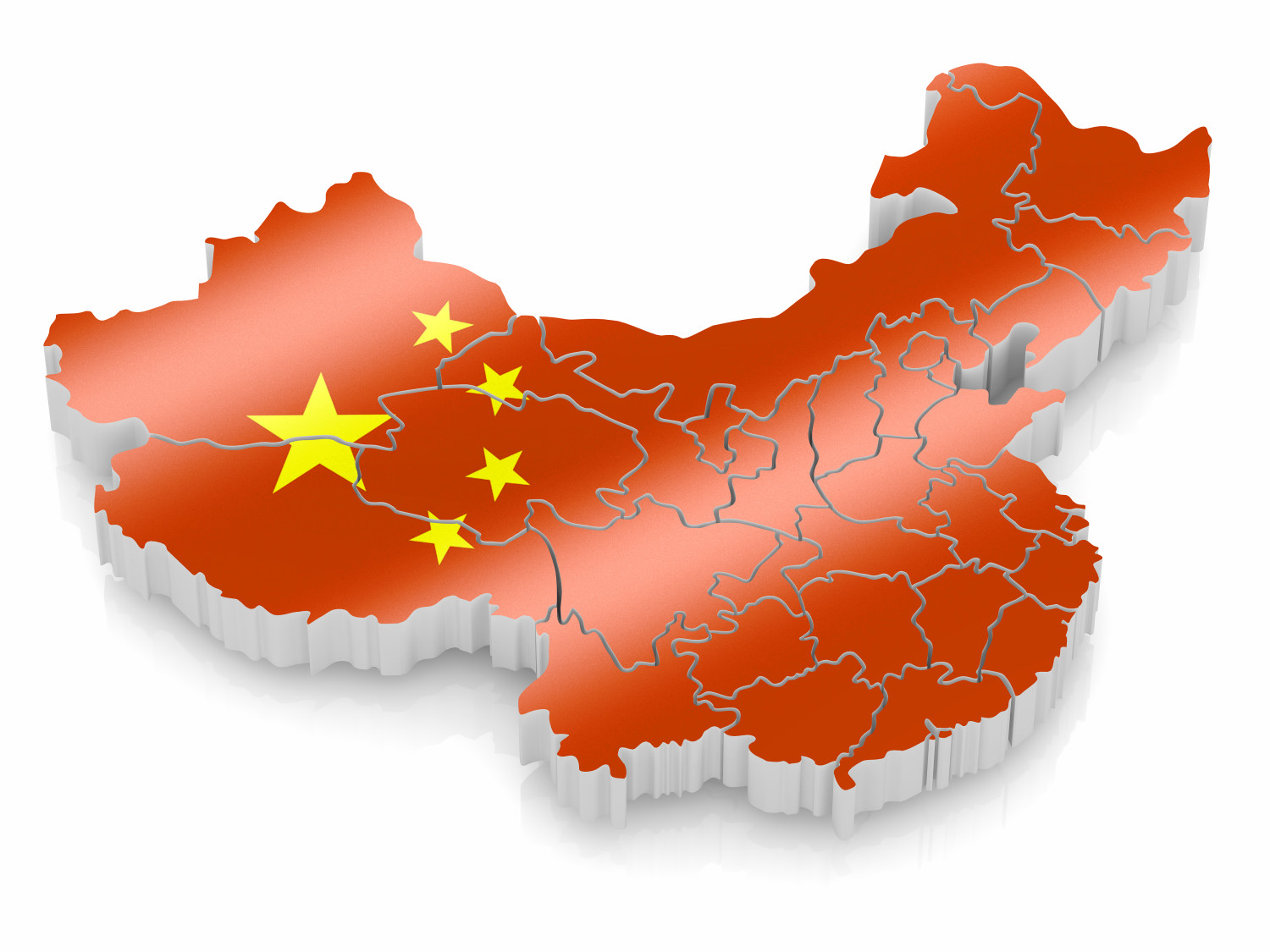 By Dr. Willem Thorbecke, Senior Fellow at the Research Institute of Economy, Trade, and Industry in Tokyo

Many believe that China is rebalancing. Its officially recorded current-account surplus has fallen from 10 percent of GDP before the global financial crisis to slightly over 2 percent of GDP in 2014. The reality is more complicated, though. Matching China’s reported trade with other countries to other countries’ reported trade with China, as the French think tank CEPII does, results in a larger trade surplus than China reports. One reason for this is that China includes in its trade statistics imports into China from China. As Professor Yuqing Xing of the Graduate Research Institute for Policy Studies discusses, these are goods that are produced in China and round-tripped out of China and back in to take advantage of favorable tax provisions. In 2014, these exceeded 1 percent of GDP. If these“imports” are not included in the calculation, China’s trade surplus in 2014 would rise to $500 billion dollars. This is rebalancing with Chinese characteristics.

The counterpart of China’s surpluses is an accumulation of foreign wealth in China. Until mid-2014, purchases of US Treasury securities and other foreign assets by the People’s Bank of China (PBOC) were important sources of wealth accumulation in China. The PBOC’s foreign exchange reserves increased by almost $3 trillion dollars between 2006 and 2014. Chinese citizens, companies and government officials also purchased homes and land abroad, hoarded commodities and acquired stocks and bonds. In addition, China is forming the Asian Infrastructure Investment Bank (AIIB) as a way to export capital to neighboring countries.

The return on many of these investments has not been good. Larry Summers noted that the local currency return on US Treasury securities held by foreign central banks is approximately zero. Prices of hoarded commodities have also tumbled, and real estate investment is susceptible to booms and busts. Providing loans to finance foreign infrastructure will also be fraught with risks, especially until the AIIB becomes an experienced lender.

While the returns on investments abroad have often been low, researchers from Stanford University have reported that the social return to investment in rural education in China is about 20 percent per annum. They also found that the returns from fighting anemia and parasites in rural students and from providing them with glasses are very high. The same is true for other domestic investments, such as reducing the air and water pollution that shortens peoples’ lifespans, lowering the level of carcinogens that have contributed to cancer villages across China, and providing citizens with better access to healthcare.

Investing in the people of China would also help to improve the distribution of income. Currently upper-middle-class and wealthy children in China receive an excellent education, while rural children receive a mediocre education. The minority of students that are receiving a good education will be more productive in the future and earn higher incomes, while the majority receiving a mediocre education will be less productive and earn lower incomes. Thus the unfavorable income distribution in China will tend to perpetuate itself.

China’s skewed income distribution is one factor that causes China’s consumption-to-GDP ratio to equal only 40 percent, the lowest among countries that have reached China’s level of development. While high-income earners have increased spending on tourism, luxury items and other consumption goods, they still spend a much smaller proportion of their incomes than the less wealthy do. Since income flows disproportionately to those at the right tail of the distribution, aggregate consumption relative to aggregate income in China thus remains low.

The flipside of this low consumption is that China has the highest savings rate in the world. Chinese government officials remain determined to export this capital. As discussed above, however, the return to exporting these funds is often far below the returns to society from investing in rural education, pollution abatement and healthcare.

Nor is it beneficial to the rest of the world for China to keep exporting more and more capital. Because of balance-of-payments identities, an increase in the export of capital from China also increases China’s current-account surplus. Researchers from the Massachusetts Institute of Technology have reported that at least one-quarter of the decline in US manufacturing employment in recent years is due to import competition from China. Economists have noted that employment in Southern European countries and emerging economies have also tumbled because of competition with imports from China.

Thus both China and the rest of the world would benefit if China redirects investments to the domestic economy rather than abroad. By investing in rural education, healthcare and pollution abatement, China would be laying the foundation for an innovative and productive economy in the future. By investing in middle class and poorer students, it would also improve the distribution of income and pave the way for consumption-led growth. In a world of insufficient aggregate demand, the rest of the world will probably be unable to accommodate Chinese trade surpluses of half a trillion dollars year after year.

Investing in human capital and the environment pays off in the long run. In the short run, China faces stock market gyrations, flagging growth and weak markets abroad. Nevertheless, one virtue of the Chinese people, as witnessed by their high savings rate, strong work ethic and dedication to education, is a willingness to endure pain in the present for the promise of rewards in the future. If China can exhibit the same discipline in investing in its own people, especially when they are young, the benefits over time may be sufficient to help China become one of the few countries that avoids the middle-income trap and graduates into high-income status.

ABOUT THE AUTHOR
Dr. Willem Thorbecke is a Senior Fellow at Japan’s Research Institute of Economy, Trade, and Industry. Prior to this he was a Senior Research Fellow at the Asian Development Bank Institute and an Associate Professor of Economics at George Mason University. His recent research has focused on global value chains, exchange rates, and trade.
Go to top
0 comment 0 FacebookTwitterPinterestEmail
previous post

LOOKING FOR SIGNS OF “LIFT OFF”, AND AUSTRALIAN HOUSING FEARS OVERHYPED

Evolving to survive: how technology can bring retail banks closer to their customers