Top Posts
Challenges Remain, But There Are Opportunities to Be Had in...
Interview with Mr. Olukayode Pitan, Chief Executive Officer and Managing...
Commodities Outlook for 2023
The Value of Cash in a Time of Crisis: How...
The US-Africa Leaders Summit: Fostering a Closer Relationship with the...
Three Key Sectors in Which to Invest in 2023
Home Finance China’s Role in the World in a Post-pandemic World: The Second Great Leap Forward
Finance

China’s Role in the World in a Post-pandemic World: The Second Great Leap Forward 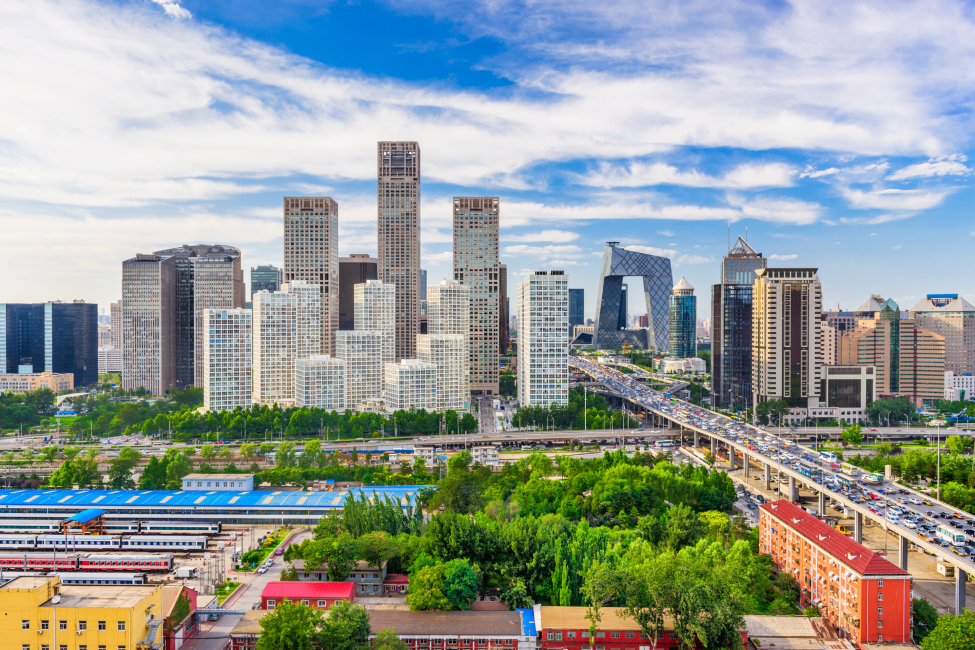 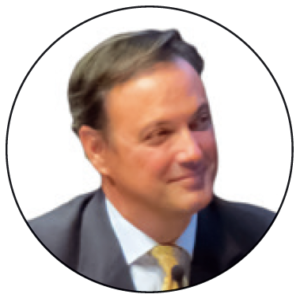 In Chinese history, the Great Leap Forward was the campaign undertaken by Chinese Communists, lasting two years between 1958 and early 1960, to reorganize its vast population, especially in large-scale rural communes, to address China’s industrial and agricultural problems.

In the first phase, the Chinese hoped to develop labor-intensive methods of industrialization, which would emphasize labor rather than machinery and capital expenditure. However, it was expected that the country could overcome the typically slow, normal process of industrialization through the gradual accumulation of capital and purchase of heavy machinery.

The promulgation of the Great Leap Forward resulted from the failure of the Soviet model of industrialization in China. The Soviet model, which emphasized the conversion of capital obtained from the sales of agricultural products to acquire heavy machinery, was not applicable in China, as it had a very large population and no significant agricultural surplus.

The Great Leap Forward approach was embodied in the development of small steel furnaces in every village and urban neighborhood, which were intended to accelerate the industrialization process. This process meant that great human sacrifice was required within the country, but it was the beginning of what is the Chinese economy today.

Just nine years ago, at the 18th National Congress of the Communist Party of China (CPC) in 2012, the country vowed to double the average per-capita income of urban and rural residents by 2020 from the 2010 level as one of the key components of its goal to build a moderately prosperous society in all respects.

2020 (4717 in the Chinese calendar) will be considered in the future as quite extraordinary; China’s income per capita was US$6.317 in 2012 and since 2019 has surpassed $10. None of the countries known as the BRICS (Brazil, Russia, India, China and South Africa) achieved such a milestone in such a short period.

When did all this start? A turning point was the handover of Hong Kong in July 1997, when the United Kingdom returned sovereignty over the British Dependent Territory to China. The so-called “one country, two systems” principle was initiated, which gave China, a country ruled by the Communist Party, the financial hub of Asia. During this period, the country’s leader was Jiang Zemin, who was followed by Hu Jintao and, since 2012, Xi Jinping.

The end of the 1990s brought China’s Western Development Strategy (WDS), with milestones such as the nation´s entry into the World Trade Organization (WTO) in 2001. Since 2004, achievements include private property being added to the country’s constitution (Constitution of the People’s Republic of China), the Beijing 2008 Summer Olympics, the 2013 Belt and Road Initiative (BRI), the 2015 10-year initiative Made in China 2025 to update its manufacturing base by rapidly developing 10 high-tech industries alongside 2016’s Five-Year Plan for poverty alleviation.

After coming to power, Xi Jinping introduced the Chinese Dream as “the great rejuvenation of the Chinese nation”. Xi’s Chinese Dream is described as achieving the goals of two centenaries: the material goal of China becoming a “moderately well-off society” by 2021 (the 100th anniversary of the Chinese Communist Party) and the country’s modernization goal.

The aforementioned Belt and Road Initiative expanded trade, infrastructure and investment links between China and 60 to 115 other countries with investments of $1 trillion to $8 trillion.

In the midst of the biggest economic crisis of the last 100 years, China’s real gross domestic product (GDP) amounted to about 2.3 percent in 2020, with forecasts for the current one at 8.4, according to the International Monetary Fund (IMF). We have to take into consideration that we are talking about the most populated country in the world (more than 1.444 billion).

Anyone who studied the Asian Financial Crisis of the late 1990s will remember that China did not play any relevant role, but after two decades, it became the main importer for the Four Asian Tigers (South Korea, Taiwan, Singapore and Hong Kong)—meaning, the country with the biggest influence in this area of the world.

In the 13th century, the Venetian explorer, merchant and writer Marco Polo visited the court of Kublai Khan, the first emperor of the Chinese Yuan dynasty. Marco Polo travelled extensively inside China (then known as Cathay), living on the emperor’s lands for 17 years because back then, it had importance and wealth surpassing that of Europe.

The 20th century was a complicated century for China, which underwent a series of dramatic changes as well as great political, economic and social shifts resulting from war, revolution, rebuilding and reform. So Western economies forgot its relevance. During the last 40 years, China has experienced an economic tertiarization to its private sector that now generates 60 percent of GDP, 70 percent of innovation and 90 percent of job creation. During this period, thanks to foreign direct investment, China has become the world’s workshop.

Today, it is all this and a lot more; at the dawn of the 21st century, China was the biggest exporter in the world, with firms such as Sinopec (China Petroleum & Chemical Corporation), Ping An Insurance, the Industrial and Commercial Bank of China (ICBC), Huawei and JD.com worldwide and projects developed in every country imaginable.

During the decades prior to World War II, Britain held the world’s “most relevant country” position, which was handed to the US during the 20th century. We are witnessing the Second Great Leap Forward of the country that is becoming the dominant world economy, China.

ABOUT THE AUTHOR
Mikel Aguirre Uzquiano is Professor of Managing Multinational Corporations & Country Risk Analysis at IE Business School and IE University and Professor of International Political Economy at University of Comillas, ICADE. He holds a PhD in International Economy, and he is currently Head of Political and Single Risk for the Coface branches in Spain and Portugal.
Back To Top
BrazilBRICSChinaCommunist Party of China (CPC)COVID-19FinanceHong KongHu JintaoIE UniversityIndiaIndustrial and Commercial Bank of China (ICBC).Jiang ZeminMikel Aguirre UzquianoPresident Xi JinpingRussiaSouth AfricaThe Great Leap Forward
0 comment 1 FacebookTwitterPinterestEmail
previous post

Interest Rates and Human Rights: Reinterpreting Risk Premiums to Finance the Green New Deal and the Fight Against COVID-19*