Top Posts
Challenges Remain, But There Are Opportunities to Be Had in...
Interview with Mr. Olukayode Pitan, Chief Executive Officer and Managing...
Commodities Outlook for 2023
The Value of Cash in a Time of Crisis: How...
The US-Africa Leaders Summit: Fostering a Closer Relationship with the...
Three Key Sectors in Which to Invest in 2023
Home Finance Compelling Pension Proposition
Finance 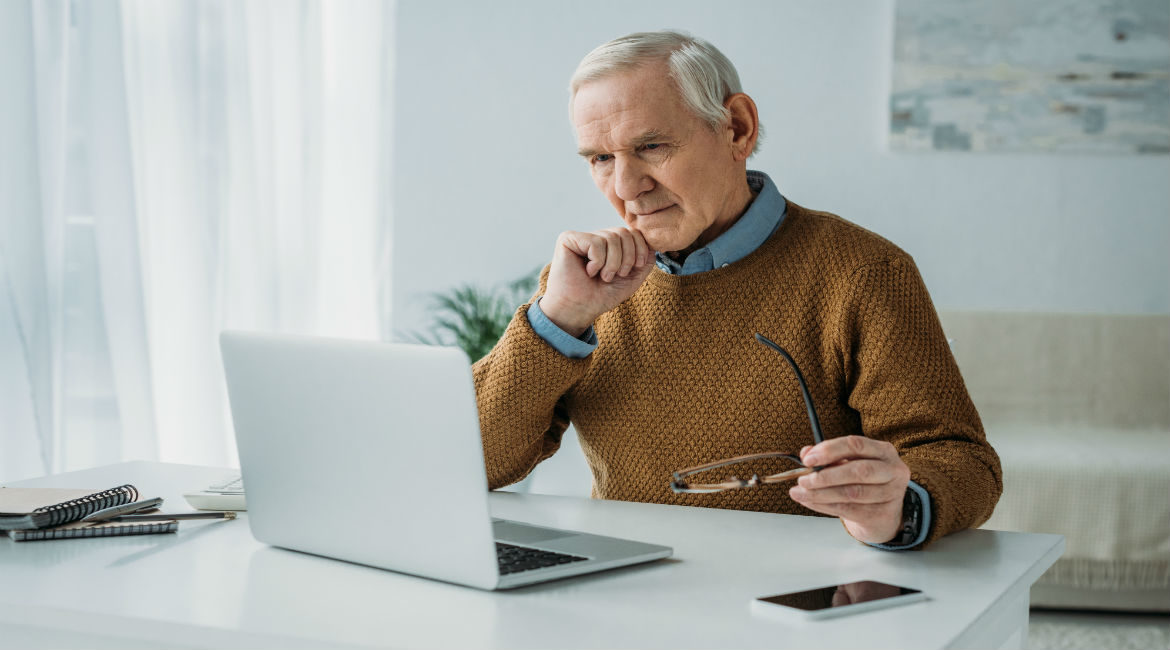 Retirement planning is crucial both for individuals and entire economies.

Pensions are intended to act as protection against poverty for retired citizens and to afford them an adequate standard of living. Aging populations, increasing life expectancy and comparatively low birth rates have led to a scenario in which the number of retirees is growing, but at the same time, the number of people joining the working population is falling. As a result, 2060 will see just two people of working age for each retired person, as opposed to four a few years ago. This much-cited rising dependency ratio is responsible for the growing pension liabilities that many European and other states face and must address. The difference between the level of pensions coverage that is required and that which will likely be attained, or the pensions-savings gap, has been estimated at about EUR 2 trillion per year for the upcoming 40 or so years in Europe.

In an attempt to counter the effects of this “missing money” on Europe’s economic development, a shift has begun for many states from defined-benefit schemes to defined-contribution schemes. This shift is also transferring the pensions-savings-gap risk to the citizens—individual workers and future retirees. There is broad agreement that savings from the first and second pillars—state and occupational pensions—will be thinly spread to generate liveable incomes to pensioners. It is the third pillar in the form of private pensions that is becoming paramount, and investment funds with it.

For Europe’s asset managers, it is a huge opportunity to step up their social role to provide financial security and literacy. They should be able to leverage longstanding fund experience and help investors channel cash trapped in savings accounts throughout the continent into pension savings. It is in these saving habits that the problem lies: saving for pensions via investment funds remains somewhat underdeveloped in Europe: only 8 percent of European households’ wealth is invested in (regulated) funds, compared to 23 percent in the United States. A big share of cash savings is still a reality in Europe.

One key factor in the endeavour to incentivise change is addressing the need for information and education. People don’t know nearly enough about their own pensions. Out of 10 that have an occupational pension, only six are aware of it. And while a third know how much they and their employer contribute to it, another third could only quantify their own contributions or that of their employers, with the last third entirely in the dark about these figures. We must enhance levels of financial knowledge—the task at hand is not an easy one. It involves telling people that their Pillar-1 and -2 pensions may not deliver the old-age income levels they expect.

But there are also positive aspects: we know that pensions can work well. For instance, where auto-enrolment schemes are offered, this has almost invariably led to significantly enhanced coverage. Automatic enrolment works in a simple way and means that people needn’t spend time thinking about old age, facing uncomfortable truths about projected income and making long-term decisions on an unfamiliar subject. We are also witnesses as the asset-management industry learns the ropes in designing fund products for new generations with a different spectrum of needs, which can only be a good thing. Could it be possible to furnish a pension product with that irresistible appeal? The use of, and adaptation to, new marketing channels will certainly do their bit. And the European Union (EU) is helping.

On July 25, 2019, following their adoption by the European Parliament and the Council, the new rules on the Pan-European Personal Pension Product (PEPP) were published in the Official Journal of the European Union. The PEPP is a voluntary personal pension scheme that will complement existing public and occupational pension systems as well as national private pension schemes. In the European Commission’s (EC’s) words, the PEPP will give EU citizens more and better choices when saving up money for their retirement as well as foster long-term investments in capital markets. The creation of the PEPP comes as a key achievement in the context of the Capital Markets Union (CMU) and lines up with its aim of increasing the depth, liquidity and efficiency of capital markets.

The PEPP has the potential to help develop the market for personal pensions in the EU, thus increasing competition and indeed offering consumers more choice and channelling more savings into long-term investments. Publication of the rules in the Official Journal means that the first PEPPs are expected to enter the market in two years’ time. The new Pillar-3 product combines standardisation, simplicity, flexibility and cost-efficiency with strong consumer-protection rules. Most importantly, perhaps, though, is that it will be easily accessible: online distribution will maximise its convenience while maintaining full mandatory advice, and cross-border portability and switching rights will cater to a mobile workforce with increasingly unpredictable working lives. In addition, it is encouraged that PEPP investments be made in line with ESG (environmental, social and corporate governance) criteria, allowing ethically conscious citizens to make their money work for a sustainable future while improving their own retirement outcomes.

As we await the PEPP, Luxembourg is well positioned to become a domicile of choice for the new product. It has longstanding experience in passporting investment funds—such as UCITS (Undertakings for the Collective Investment in Transferable Securities)—across borders and setting up and running cross-border, multi-employer pension funds.

Transparency about the nature, characteristics and functioning of the PEPP as well as corresponding brand-building will be vital so that the PEPP can establish a brand for itself as the private pension for everyone in Europe. Providers of pension products can now start to prepare.

What Can the Financial-Services Sector Learn from the Retail Subscription- Services Boom?