Top Posts
Challenges Remain, But There Are Opportunities to Be Had in...
Interview with Mr. Olukayode Pitan, Chief Executive Officer and Managing...
Commodities Outlook for 2023
The Value of Cash in a Time of Crisis: How...
The US-Africa Leaders Summit: Fostering a Closer Relationship with the...
Three Key Sectors in Which to Invest in 2023
Home Finance Compliance is Key for a Successful ICO
Finance

Compliance is Key for a Successful ICO 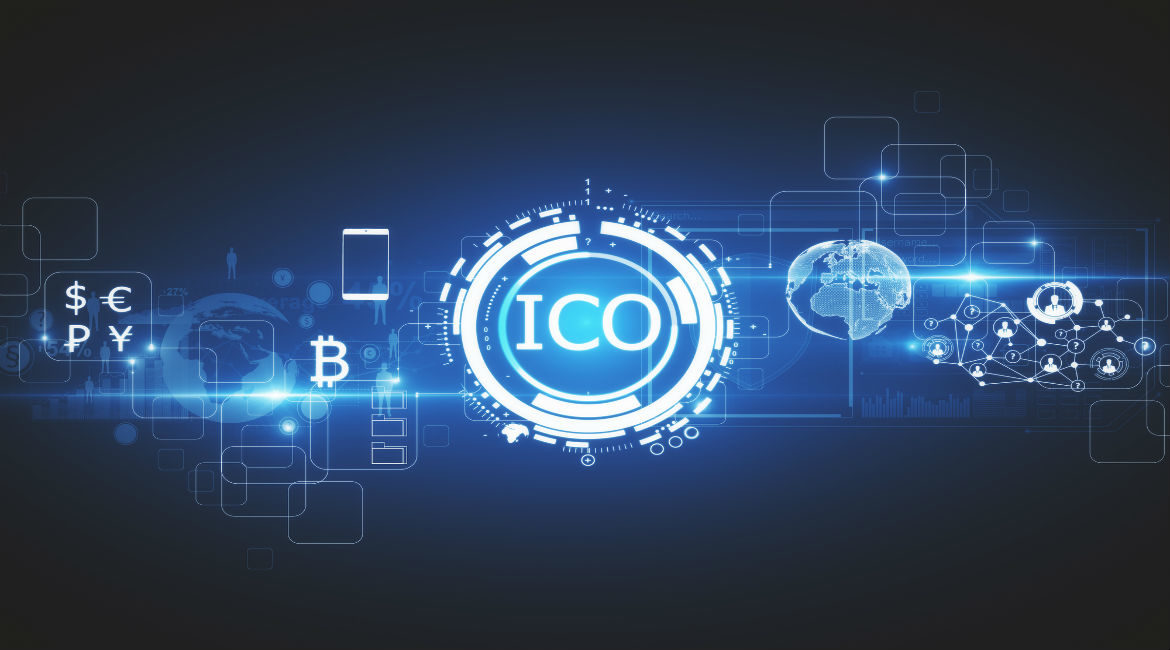 One of the most significant recent developments in the cryptocurrency sphere has been the rise of the Initial Coin Offering (ICO), or “token sale” to raise funds for development projects, or even to launch new companies.

In such offerings, a listing company invites supporters and investors to use Bitcoin, credit cards or even, occasionally, traditional money, to purchase digital “utility tokens” from the project or business’s website. Such utility tokens are not money and do not confer ownership, but enable investors to access features of the project at a later date. They can be traded on the open market, providing easy, straightforward liquidity to the original purchaser.

ICOs are, for the most part, unregulated, which is why they are increasingly being used by start-ups as a means of circumventing the regulated capital-raising process required by venture capitalists and banks. So far this year, more than $1.8bn has been raised by start-ups using ICOs[1] – this figure has already outstripped the value of early-stage venture capital funding for internet companies[2].

However, the precipitous rise of ICOs has led to concern from regulators around the world. They have been declared scams or havens for fraud in newspaper headlines, and they have even been banned in South Korea and China, where they have been accused of serious disruption to economic and financial order in the region[3].

This increased attention from regulatory bodies has led to concern among both issuers and investors of an impending crackdown[4]. Many of the individuals that choose to invest in ICOs value the full transaction anonymity they offer, and are worried that any additional regulatory oversight would bring this to an end.

Governments and regulatory bodies are justified in wanting transparency in the ICO process, as it can help prevent money laundering and other forms of corruption. Nevertheless, existing AML legislation was designed for existing centralised financial services systems, making it largely unsuited to a finance system designed to guarantee the kind of intrinsic anonymity offered by an ICO.

Despite the concerns of token sale participants about anonymity, the growing calls for regulation mean it is time for prospective ICO issuers to ensure that their sales meet the rigorous standards of national and international anti-money laundering (AML) and Know Your Customer (KYC) legislation. Beyond simply appeasing regulatory bodies and assuaging their concerns, there are a number of other benefits for companies that ensure their ICOs comply with the latest regulations.

For example, strong KYC during an ICO can help the listing company establish credibility with banks, making it easier to work with them in the future. Choosing to comply with regulations can lend all-important legitimacy to a project. More, many regulatory bodies seem to be amenable to the idea of token sales, provided they meet existing AML standards. Incorporating KYC protocols into a sale can also make post-funding tracking easier, allowing companies to identify their investors and confirm their accredited status, providing an added layer of transparency that any would-be investor appreciates.

Complying with regulations can also help companies burnish perceptions of the long-term legitimacy of their brand. By demonstrating that their initial crypto-assets are well designed and secure, and that they have good governance protocols in place, including comprehensive oversight, issuers can yield predictability, security and effectiveness, and can reassure ICO participants that their tokens are well worth the investment.

More, voluntary legal compliance can expand the reach of a new ICO, enabling them to participate in a larger number of jurisdictions than they would otherwise be able to. For example, such compliant ICOs can be offered to a subset of “accredited investors” in the US, UK and Canada. Issuing token sales in countries with a less stringent regulatory framework, on the other hand, may give you access to a more limited pool of potential investors.

In addition, by being open and transparent about its plans, a listing company can go a long way towards improving public perceptions of its offering. The current lack of explicit regulations means that ICOs are a potential haven for fraudsters, making it all the more important for legitimate companies to demonstrate that they are providing necessary safeguards for the public.

This transparency, in turn, can help attract big investment to an ICO. As Nick Ayton recently remarked in Cointelegraph, “Institutional money is itching to get involved in crypto, in Blockchain, in this emerging market that offers returns traditional opportunities don’t offer. But they need to see certain things done properly so that they are allowed to invest: VCs, Investment Banks, Hedge Funds will invest in the right ICO…as they do IPOs.” And a big part of doing things properly is adhering to AML and KYC compliance.

The regulatory guidance on ICOs in many countries remains unclear. Nevertheless, many regulators in large markets, such as the US and the UK, are moving to classify ICOs as securities, heralding a new age of greater oversight. By being more proactive and getting ahead of the compliance curve, ICO listing companies can minimise the risk of fines and other penalties, and ensure that they can continue operating in these markets.

Once a company decides to comply with the AML regulations of the market it is operating in, how can it put in place measures to meet legislative requirements?

Above all, the most important factor in ensuring compliance is for ICO issuers to accurately verify the identity of their investors. To meet this goal, a growing number of issuing organisations are incorporating cutting-edge online verification technology into their token distribution procedure.

These solutions are capable of verifying an investor’s identity when they make a transaction, in order to understand their profile, business and account activity. They can also identify any adverse information relating to a potential investor and evaluate the risk before the transaction takes place – helping to meet the requirements of KYC and AML regulations.

Verification systems usually entail including protocols in the ICO transaction process to validate an ID document, like a passport or driver’s licence, in addition to biometric facial recognition and liveness detection to verify that the person in question is present at the transaction. Supporting documentation, such as the investor’s bank statement, can also be analysed, adding an extra level of security.

We are still in the relatively early days of the ICO, but it is clear that the approach offers considerable opportunities for budding companies. In order for it to achieve its potential, however, listing companies must act now to burnish the legitimacy of the ICO by ensuring optimum due diligence and meeting strict legislative requirements.

While it may seem unnecessary, choosing to comply now will go a long way towards boosting the reputation of both the issuing organisation and of ICOs as a concept with investors and regulators. This will ensure that token sales continue to pay dividends for listing companies and token holders for many years to come.

What the Catalan Independence Row Means for Spanish Financial Markets

The bounty campaign is a common practice. People promoting ICO or making some translation or any other job should be rewarded. And the reward size is not a red flag. Mainly because the reward is payed with the company tokens. So no one can tell the value of the token, and thus the size of the reward.
Still as we know some companies that run ICO get the cash and vanish…
I think that we should trust the companies with the real estate background.