Top Posts
Challenges Remain, But There Are Opportunities to Be Had in...
Interview with Mr. Olukayode Pitan, Chief Executive Officer and Managing...
Commodities Outlook for 2023
The Value of Cash in a Time of Crisis: How...
The US-Africa Leaders Summit: Fostering a Closer Relationship with the...
Three Key Sectors in Which to Invest in 2023
Home Finance Cost-of-Living Crisis Engulfs the UK
Finance 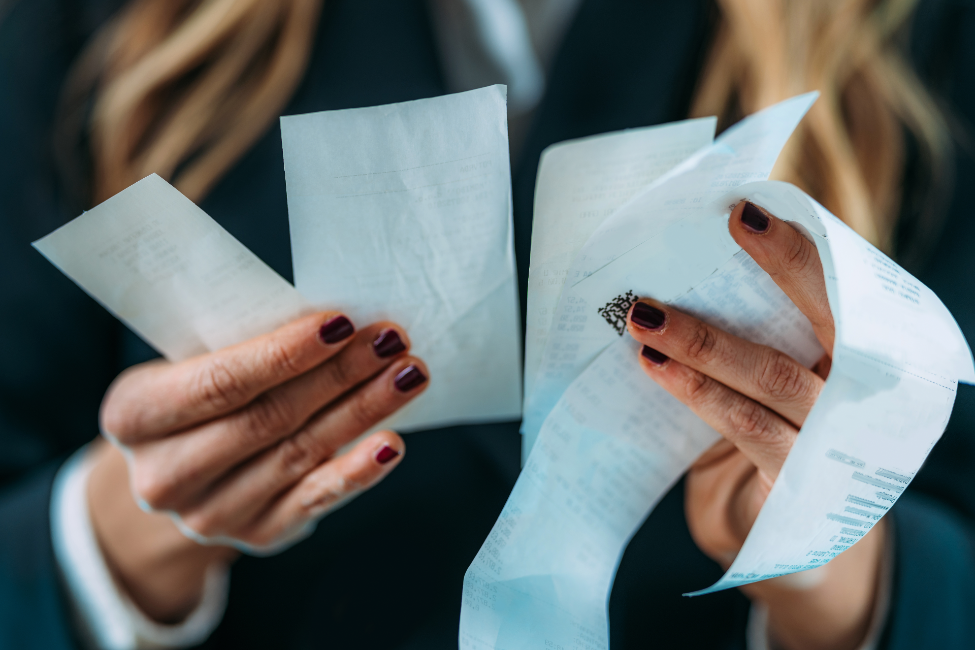 With the inflation rate at a 40-year high, the United Kingdom is feeling the extreme pain of rising prices, as many households struggle to meet their basic needs. And with additional energy costs likely to transpire later this year, the likelihood of a quick end to this ballooning cost-of-living crisis seems to be fading.

The UK’s annual inflation rate in April rose to 9.0 percent, the highest level since 1982. It surged by 2.5 percent on a monthly basis, accelerating from 1.1 percent in March, underlining that living costs are becoming disproportionately more excessive. Much of this can be attributed to the decision made by the UK’s energy regulator, Ofgem (Office of Gas and Electricity Markets), to raise the household energy price cap by 54 percent from April 1. This has translated into a roughly £700-per-year rise in the annual energy bill for the average UK household, while wholesale prices have quadrupled over the last year.

With electricity prices rising for households across the country, the Office for National Statistics (ONS) recorded the largest upward contribution to the monthly rate in April, with 12-month inflation of 53.5 percent for electricity and 95.5 percent for gas, compared with rates of 19.2 percent and 28.3 percent, respectively, in the previous month. Such a price shock may have been manageable at a time when fuel prices were not skyrocketing; however, the war in Ukraine has meant that oil prices have been trading at 14-year highs in June, which has only compounded problems for UK citizens.

As such, the average cost of a full tank of petrol for a typical 55-litre family car has eclipsed £100 for the first time in the country, according to analysis from data firm Experian Catalist as the average litre price hit 182.3 pence on June 8. “Enough is enough. The government must act urgently to reduce the record fuel prices which are crippling the lives of those on lower incomes, rural areas and businesses,” Edmund King, the president of the Automobile Association, said. “The £100 tank is not sustainable with the general cost-of-living crisis, so the underlying issues need to be addressed urgently.”

The conflict has also led to a giant leap in food prices, with a number of grains and other food necessities produced in the region now struggling to reach international markets, which has meant that soaring food costs have only worsened headaches for British families during this crisis. According to recent research conducted by the Food Standards Agency (FSA), more than three-quarters (76 percent) of survey respondents confirmed that rising food prices were a “major future concern” for them. As such, households are now increasingly relying on food banks to meet their daily dietary needs, with the FSA study noting that the number of people using a food bank or charity continues to grow, from around 9 percent in March 2021 to 15 percent in March 2022. And more than one-fifth (22 percent) in March 2022 said they skipped meals or cut down the size of meals because they did not have enough money to buy food.

“In the face of the immediate pressures on people struggling to buy food, food banks are playing a vital role in our communities. We are urgently working with industry and other major donors, and food bank charities, to look at what more we can do together to ensure that food which is safe to eat can be redistributed to people who can benefit from this support,” the FSA’s chair, Professor Susan Jebb, acknowledged. “Food banks can be a trusted lifeline in the short term, but governments and regulators must also look more widely at other ways to enable people to access safe and healthy food reliably in the long term.”

Indeed, perhaps the most damning aspect of this crisis is that the poorest British households are being disproportionately hit the hardest, particularly as they spend more of their total budget on necessities such as gas, electricity and food. According to an analysis by the Institute for Fiscal Studies (IFS), the bottom 10 percent of the country’s income earners experienced a 10.9-percent inflation rate in April versus the national figure of 9.0 percent, as well as being three percentage points higher than the inflation rate of the richest 10 percent. The IFS noted that most of this difference came from the fact that the poorest households spend 11 percent of their total household budget on gas and electricity, compared to 4 percent for the richest households.

But while wages are rising in other countries to offset this rise in living costs somewhat, the same can’t be said for the UK. “In Western European markets, the acute spike in inflation in a stagnant wage growth environment has quickly resulted in absolute lower spending by consumers,” Pepco, the company behind Poundland, recently stated. Pepco operates in a number of European countries, including Poland, the Czech Republic, Italy, Spain and Germany, and recently noted that Central and Eastern Europe are at least experiencing high wage growth. “Specifically in the UK, the cost-of-living crisis has impacted customers’ disposable income as they scale back even on essential purchases in the short term.”

Should workers be demanding higher wages? Not according to the government. Prime Minister Boris Johnson warned that raising wages when inflation is at such elevated levels would only fuel further price hikes, and should a wage-price spiral emerge, higher interest rates would be required. “We can’t fix the increase in the cost of living just by increasing wages to match the surge in prices, I think it’s naturally a good thing for wages to go up as skills and productivity increase—that’s what we want to see,” Johnson said in a speech on June 9. “But when a country faces an inflationary problem, you can’t just pay more and spend more, you have to find ways of tackling the underlying causes of inflation. If wages continue to chase the increase in prices then we risk a wage-price spiral such as this country experienced in the 1970s.”

Johnson expects public-sector wage growth to fall behind inflation for the foreseeable future. And wages may even stagnate for the rest of the year, particularly given the subdued levels of confidence businesses are now experiencing in response to the cost-of-living crisis. According to Barclays’ quarterly SME Barometer, 51 percent of the 574 small and medium-sized enterprises (SMEs) surveyed stated they were concerned about the impact that accelerating inflation would have on consumer spending. And over a quarter said they may have to boost their own prices, which could erode their competitiveness.

The government is thus under mounting pressure to do what it can to alleviate the burden on the population. In March, it announced a fuel-tax cut of five pence per litre, although many have argued that fuel retailers are not passing on this tax cut to customers. According to Johnson’s spokesman, the government is seeking to remedy this situation, although a concrete solution has yet to be implemented. “It is important the public understand what actions each of the fuel retailers are taking, and so we are considering what further options we can take in this area,” he said.

Looking ahead, it would seem an improvement in the situation is unlikely to materialise any time soon, particularly given that theOrganisation for Economic Cooperation and Development (OECD) has forecast that UK economic growth will grind to a halt next year. If true, it would be the weakest country in the G20 except for Russia, while inflation would remain above 7 percent. And as for UK families, there is the frightening prospect of an additional raising of the energy cap later this year in October. According to remarks made in late May by Ofgem’s chief executive officer, Jonathan Brearley, the regulator expects the default tariff cap will be raised by an additional £800, which would result in an overall annual cap of £2,800 on the average gas and electricity bill. It would also mean that the tariff cap will have been hiked by a staggering 117 percent since October 2021.

As such, the poorest will continue to suffer disproportionately more than the richest. An IFS analysis from late May, which incorporated an £800 increase to Ofgem’s tariff cap in October 2022, showed that the pattern of poorer households being hit harder by inflation will continue. “A more than doubling of prices of gas and electricity will further increase the difference in the rate of inflation experienced by richer and poorer households,” the IFS stated. “Assuming an average rate of inflation of 10%, as currently projected by the Bank of England, the analysis suggests that the poorest households may face average inflation rates of as high as 14%, compared to 8% for the richest households.”