Top Posts
Forging a Digital Framework to Harmonize the Global OTC Derivatives...
The Paradox of AI and Investing
Malaysia’s Fight Against Climate Change: Perspectives from a Central Banker
Crypto-assets and the Relevance of International Private Law
Whither International Banking Regulation?
Interview with Mr. Selman Bicaco Urrutia, Head of Private Banking...
Home Finance Crowdfunding: One of the Decade’s Success Stories
Finance 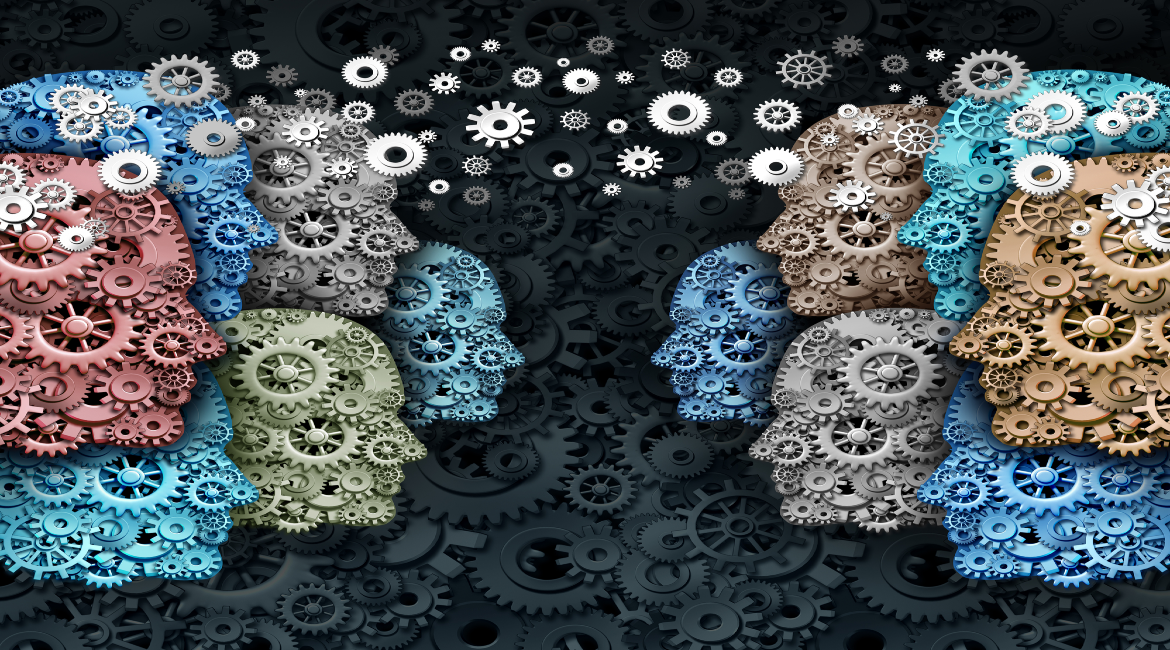 The last few years have seen a handful of new and often revolutionary ways for both companies and individuals to raise capital. Initial coin offerings (ICOs) and peer-to-peer lending are just a couple of these groundbreaking methods, offering an unprecedented level of directness between the fundraiser and the investor. But arguably, it’s been crowdfunding that has been the most successful of the new types of capital-raising models over the last decade.

With the likes of Indiegogo and Kickstarter launching towards the end of the 2000s in the aftermath of the financial crisis, borrowers who were being increasingly shut out by a banking system forced to tighten up its credit allocation could suddenly bypass the traditional routes and access capital directly from interested contributors. And it has grown massively throughout the decade. Today, crowdfunding is thriving. According to recent data from Fundera, funds raised through crowdfunding grew 33.7 percent in 2018, with 6,455,080 worldwide campaigns recorded at an average raise of $28,656 per successful campaign. And this burgeoning industry only looks set to continue expanding at a rapid pace during the 2020s.

The 2010s, meanwhile, have seen two main forms of crowdfunding emerge. Rewards-based crowdfunding is arguably the best known, with platforms such as Kickstarter and Indiegogo enabling companies or individuals looking to raise funds to provide “rewards” to those who donate to their projects. In such cases, donors are often motivated to participate for non-pecuniary reasons, such as the project being a worthy cause. They do not typically receive a financial return in exchange for their donations, but rewards can be given, such as gifts or tickets to an event or officially stated acknowledgements of donations. Under such a system, the fundraiser can retain full control of the business, determining exactly how to structure the campaign, how much capital needs to be raised and how the company will be run once the fundraising process is complete. There is normally no requirement that they relinquish equity or shares in the business to investors during the fundraising process.

But for those investors seeking just that, equity crowdfunding offers the chance to fund ventures in return for ownership in the start-up. This form of crowdfunding became especially popular following the financial crisis, when companies were finding it difficult to obtain capital through traditional channels. Although it still remains in its infancy, equity crowdfunding has already proven to be highly successful. Global equity crowdfunding platform OurCrowd, for instance, announced in March 2019 that it had reached $1 billion in funds raised over just six years. And according to the US Securities and Exchange Commission (SEC), it is experiencing rapid growth and proving an increasingly viable option for both start-ups seeking financing and those wanting to own a piece of an early-stage venture. The SEC recently found that the success rate for crowdfunding companies increased from 58.9 percent in 2017 to 63.9 percent in 2018. But it is worth noting that as is normally the case when investing in equity, the value of shares can rise or fall, meaning that a risk is incurred by the contributor that does not exist with the rewards-based model.

As is often the case, crowdfunding works effectively when a large number of investors who may not be able to make much of an impact on an individual basis come together to contribute to help get a project off the ground, complete its production or finance the next stage of growth. Funding may end up being given by hundreds or even thousands of investors, including individuals and institutions. Indeed, it is this community that provides crowdfunding with one of its biggest advantages over other forms of capital-raising. By sharing the project’s business model with numerous interested parties, the fundraiser can gauge interest, receive feedback and ultimately leverage off the fact that the investors themselves have a vested interest in ensuring the project is successful and achieves its goals. Early contributors, for example, can be critical of the business idea or suggest improvements to the model well in time for the appropriate amendments to be made. As such, the project can remain more aligned with investors’ expectations as the project grows.

One of the biggest advantages of crowdfunding is the positive impact that it can have on funding projects in the developing world. While the likes of Silicon Valley and mature, liquid capital markets can help entrepreneurs realise their goals more easily in developed countries, those in emerging economies and poverty-stricken areas of the world often have fewer options from which to choose. According to the World Bank’s report “Crowdfunding’s Potential for the Developing World”, it is estimated that up to 344 million households in the developing world can contribute small amounts to crowdfunded community businesses. Such households have upwards of $10,000 per year as well as at least three months of savings or the equivalent in equity holdings. As such, they have the ability to deploy “up to US$96 billion a year by 2025 in crowdfunding investments”, with China accounting for $50 billion of that total, followed by the rest of East Asia, Central Europe, Latin America and the Caribbean and the MENA (Middle East and North Africa) region.

But while crowdfunding has certainly experienced laudable growth over the last decade, it has not been a complete success story. Flaws and risks to the model remain for both the start-up and the investor. For one, the nature of the crowdfunding model means that investors are participating in a venture that is invariably in the early stages of maturation. Ultimately, this means that there is significant risk associated with this funding. Indeed, the failure rate among crowdfunding projects remains high—only 37 percent of Kickstarter’s campaigns have been deemed successful. And according to Fundera, whilst an admin for an average successful crowdfunding campaign will post four times throughout the life of its campaign, crowdfunding campaigns that shared fewer than two updates have a staggering 97-percent chance of failure. This means that investors have to be extremely careful about the projects in which they decide to participate.

What’s more, it is not an easy process to set up. Successful crowdfunding campaigns require both time and effort to ensure that they are marketed to investors as professionally as possible. Several thousands of dollars will almost certainly be required in order to create videos, produce product prototypes and write persuasive marketing material. And then there are the costs of using a reputable crowdfunding platform. Kickstarter, for example, charges a 5-percent cut for every successful campaign on its platform, while other fees must also be taken into account, such as credit-card charges, which can amount to several thousand dollars.

It should also be mentioned that crowdfunding may not necessarily be the right choice in all situations. Often, other models may be preferable; peer-to-peer lending, for instance, will invariably be more suitable if the preferred investor likes to contribute a large amount of capital to just one start-up that aligns with his or her goals, such as environmental causes. Or if the project utilises blockchain technology, then an initial token and/or coin offering may be the best route to take for all parties concerned.

That said, the predicted growth of crowdfunding suggests that more investors around the world will consider it to be a viable model for capital-raising during the coming years. According to technology-research and advisory company Technavio, the crowdfunding market will grow by $89.72 billion from 2018 to 2022 at a compound average growth rate of 17 percent. “Apart from social media being a source of free of cost promotion, other factors such as the easy access to capital in comparison with traditional funding and blockchain technology are expected to boost the growth of the market during the forecast period,” a Technavio analyst noted.

Ultimately, there are likely to be several forms of financing that will be available to a new project. Alternatives such as loans, venture capital, peer-to-peer lending and government support in addition to debt, equity and mezzanine financing may all be viable solutions. But crowdfunding represents one of the most exciting forms of this new breed of fundraising, one that forgoes the gatekeepers that were so prevalent prior to the financial crisis and brings start-ups and investors together. And with the development of several types of crowdfunding in recent years, there is likely to be a model to suit most parties.