Top Posts
Enabling the Drive Toward Green Finance with Technology
Why Have Tin Prices Struggled in 2022?
The Devil We Thought We Knew
How China Has Managed to Avoid the Inflation Bug
Are Your Bank’s Digital Marketing Metrics Meaningful?
Identifying Beneficial Ownership: A Regulatory Conundrum
Home Finance Defining (and redefining) P2P lending
Finance 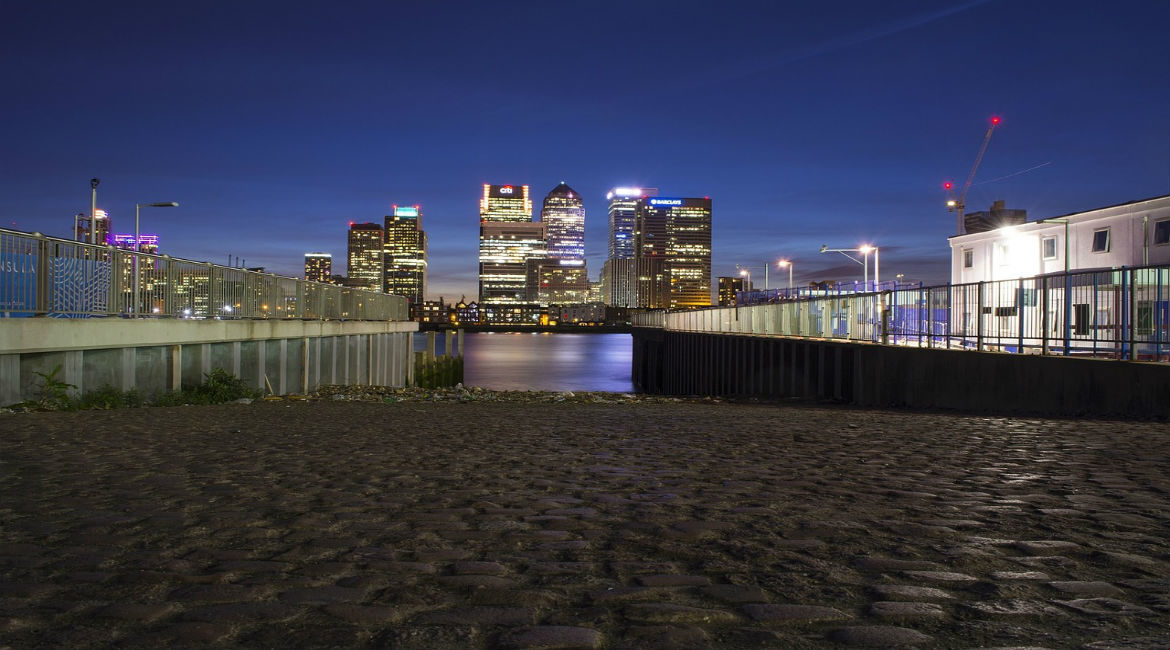 The term “peer-to-peer (P2P) lending” needs to be either redefined or retired.

It’s easy to see why the idea gained so much popular traction. Last year, Mark Carney said that, when it comes to financial institutions, “the more people see, the less they like”, and it’s not altogether difficult to see why people feel this way. Small businesses are losing overdrafts at a rate of £5m per day; branch closures are seriously curtailing SME lending; the appetite for an alternative to conventional banking understandable.

In a strictly conceptual sense, P2P lending fits the bill: the idea is that, through online platforms, retail investors can offer a better proposition for borrowers (who aren’t beholden to indifferent institutions who might withdraw their credit or change the terms of their agreement), and that lenders can benefit from better rates and negligible risk.

The excitable promise is that it will democratise finance: that the power pooled by financial services can be redistributed to individual borrowers and lenders – the proverbial ‘men on the street’.

In theory, everybody wins. In reality, it doesn’t quite work like that.

The central issue is that many of these lenders are quite willing to use institutional funding when it suits them. Consider Zopa: the world’s oldest service of its kind described its recent partnership with Metro Bank as a ‘milestone’, and ‘evidence of how P2P platforms…have matured’. If a bank partnership is a milestone, then it seems institutional investors must be the end of the road – particularly since 40% of its funding doesn’t come from individual lenders.

Or take the example of FundingCircle, a well-known P2P success story. It doesn’t get all of its funding from retail investors either: in point of fact, it’s happy to make investments on behalf of the government’s British Business Bank, universities, and local councils. It has even launched its own fund.

Finally, there is FundingKnight – another big-name P2P organisation. It was so beholden to its institutional investor GLI Finance that, when its line of credit was withdrawn, it collapsed – putting the savings of 900 people at risk. Eventually, GLI Finance acquired the company.

These aren’t cherry-picked examples of P2P lenders not living up to their billing. It’s an industry-wide phenomenon: as Kadhim Shubber points out in the Financial Times, when you use Ratesetter, you don’t directly interact with any of your borrowers – you select one of a range of products. It’s the same story with Zopa.

Shubber also points out that these companies work more like traditional asset managers, charging a fee in exchange for the allocation of capital. This seems a more accurate description than ‘peer-to-peer lending’, even if it is less appealing to focus groups.

The intention here is not to criticise these practices; it’s still entirely possible to offer alternative institutional investment without being a traditional bank. The problem is that the entire P2P lending industry – if, indeed, it can be called that – has quietly agreed on this slight definitional fudge, while simultaneously taking great pride whenever an institutional investor pays it the slightest attention.

Why? It’s great marketing, for sure. In terms of perception, a company that’s seen as fundamentally communitarian – a company without the bureaucracy of ancient, big-money financial services companies to hold things up and kill good ideas in their cribs – will invariably have a stronger public image than a company which essentially serves as a fund management firm for investors without very much money.

If it was just great marketing, it would be tempting to leave it there. But retail investors and institutional investors are not always treated on equal terms: the P2PFA, for example, has recently had to introduce a rule change that expressly prohibits companies from allowing bigger organisations to ‘cherry-pick’ the best loans. Every member of its executive body uses institutional investment to some degree or another: with Zopa and FundingCircle, this kind of lending is entirely uncapped; Ratesetter’s financiers include Artemis and Woodford Investment Management – two very traditional, very established funds.

Part of the problem comes from the fact that, while we have an idea of what P2P funding is as a concept, we haven’t yet set proper parameters for it.

Consulting the P2P FA’s website is no more illuminating: members must “undertake debt-based financial services businesses in the UK by means of an electronic platform”; they must demonstrate “high standards” of credit risk, operational risk management, and transparency. The only stipulation about the actual ‘peers’ is that companies must “secure some lender funds from retail consumers where possible.”

This is vague, and an uncharitable person might say that this criterion is designed to give the organisations’ membership the maximum possible wiggle room. The exact percentages of institutional loans are confidential and unknowable, but it’s theoretically possible – though admittedly improbable – for these companies to lend 1% of their money via genuine P2P loans, and the other 99% through retail banks.

The working definition of a P2P lender appears to be: “a company which loans some unspecified amount of money, on an online platform, through individual consumers.” This is clearly in need of an update in one direction or another, and I see three clear options.

The first is to set clear boundaries for what is and isn’t P2P lending. In some circles, there’s an argument that a qualifying funder should contain no more than 50% of institutional funds. Depending on your perspective, this may be lax or prohibitive: whatever it is, it’s more specific than “some” – though whatever the number ends up being, it may well feel arbitrary.

The second is to simply do away with the term entirely, and to place it under the umbrella of “alternative finance”.  This would prevent any confusion with traditional fund management, but it likely wouldn’t help the issue of vagueness.

The third option is to expand the definition of P2P lending to include select institution-to-peer (I2P) lenders and qualifying alternative financiers. This may offend purists, but in this industry, purists are bound for disappointment: few companies offer the full, untarnished individual-borrower-to-individual-lender package, and those who do aren’t among the market’s biggest and most powerful names.

The latter solution is probably the best one. Because ultimately, the true appeal of P2P lending is not so much the source of the money as the fact that the money is available. When a small business applies for a loan through a conventional high street bank, it’s made to run a bureaucratic gauntlet of checklists and underwriters: its application may be dismissed on spurious grounds, or its finance may be withdrawn based on circumstances it cannot control.

Institution-to-peer lenders are entirely separable from this kind of funding, as are other alternative financiers. The three things that a P2P company needs to stand out are convenience, accessibility, and capital: the ‘P2P’ part is fairly optional, as most organisations in the industry would grudgingly admit. If a financier is transparent, if its willing, and if it can supply the money, it doesn’t really matter if the funding comes from an institution or a retail investor.