Top Posts
Could Big Tech’s Iron Grip on Digital Advertising Soon Come...
Can Recent Oil Discoveries Prove to be a Boon for...
Is It Time to Explore an Alternative to Fractional-Reserve Banking?
Can AgTech Prove Instrumental in Helping to Feed the World’s...
Can the Indo-Pacific Economic Framework Expand US Economic Influence in...
Banks Remain Uniquely Vulnerable to Sophisticated Cyber-Attacks
Home Finance Detection is Just Part of the Cure: AML Best Practice in the Fight Against Green Crime
Finance

Detection is Just Part of the Cure: AML Best Practice in the Fight Against Green Crime 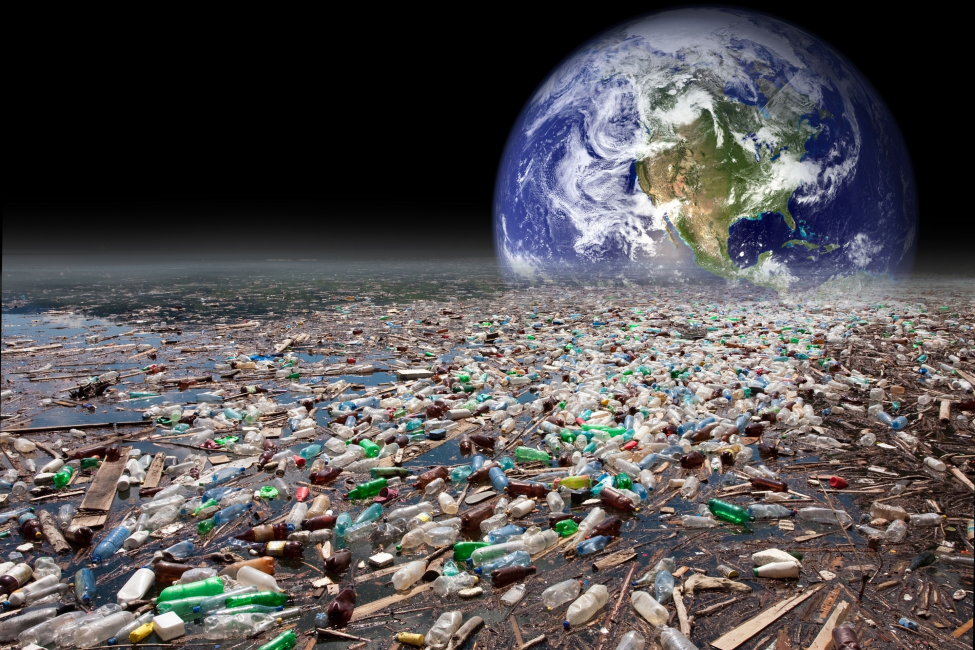 Green crime is growing by an astonishing 5-7% annually: two to three times the rate of the global economy. It has been reported that activities that are damaging to the environment – such as illegal logging, waste dumping or wildlife trafficking – generate up to US$281 billion in criminal gains every year. Of this disconcerting figure, wildlife trafficking alone generates between $7-23 billion a year.

We recently interviewed Che Sidanius, Global Head of Financial Crime & Industry Affairs at Refinitiv, an LSEG business, who argued that if we talk about the wider impact, in what Refinitiv coined as green crime, these figures really are just the tip of the iceberg.

Beyond the devastation inflicted on the natural environment, there is also a web of fraud, human trafficking, murder, corruption, money laundering, and other predicate crimes that are all related to green crimes. Further still, there is the cost of human life, as many green crimes cause or take advantage of violent conflicts.

Sidanius noted the full scope of interconnected illicit activities that accompany these acts of ecological harm are usually committed by the same organised criminal networks, making the true impact of green crime far greater than we may realise. The complexity of this web makes it very difficult to isolate the perpetrators for conviction, which is compounded by the fact that the relationship between green crimes and its victims is not straightforward.

It should be considered as comparable in its implications to the international drugs trade. Except, in the case of green crime, we are talking about a double-edged sword that cuts through both society and the natural environment with alarming ferocity, causing long-term harm that ultimately affects us all.

The fight against green crime

The fight against green crime is ongoing involving governments, crime bureaus, police, regulators, financial institutions, and technology companies. In the simplest terms, while it’s unlikely that someone will be arrested for the act of cutting down a tree, let’s say, there is an entangled path of corruption at the very highest level that comes before and after the felling.

This is what investigators at Interpol and other crime-fighting agencies around the world grapple with, seeking to connect a myriad of wrongdoing within the context of laws and regulations to prosecute. This includes the Financial Action Task Force (FATF), World Economic Forum and the United Nations Emergency Force (UNEF), which demonstrates the scale and gravity of what is involved.

And what about the role of the financial sector and, in particular, following the money?

It sometimes seems easy to criticise banks over failure to prevent money laundering taking place through their systems. The role of the financial sector is one of detecting and reporting any suspicious customer behaviour to the relevant authorities. It’s an incredibly serious responsibility, and thankfully technology is available to provide an important ally in this endeavour.

In the case of green crime, the money is really only identified at the thin end of the wedge – an end-point where the ill-gotten gains are entering or have already entered the legitimate economy.

Owing to the international nature and sophistication of organised criminal networks, larger banks are most often targeted for laundering, but criminals will try to infiltrate the system through any route possible. This places a huge responsibility on all financial organisations to shore up their AML practices with modern systems for identifying and scrutinising red flags.

Laundering criminal proceeds also takes place at multiple points along the chain of criminal activities and using a variety of elaborate tactics: from hiding within complex company structures, to third-party channels and ‘money mules’. Joining the dots, therefore, is a relentlessly challenging undertaking.

One of the biggest challenges faced by banks, especially larger ones, is having siloed operations. Siloed data cannot be tracked closely enough across jurisdictions or even between departments. Think about this on a global scale – it’s a vulnerability that invites criminals to seek out any weak points in the chain where they can move through a system undetected. The ability to aggregate data and gain a truly holistic view to know your customer at every stage of the relationship – whether they are an individual customer or an organisation – is, therefore, essential for effective AML, and this is now afforded, with the help of artificial intelligence, by the latest technology solutions.

Let’s not forget that successful criminals often have extensive resources and funding of their own to develop and use advanced technology designed to evade detection. It means that there is an unending arms race to stay one step ahead in developing countermeasures that can overcome the challenges of siloed data.

Research suggests that anti-money laundering policy intervention currently has less than 0.1% impact on criminal finances, while compliance costs exceed recovered funds over one hundred times over. Effectively, this means that society is paying the bigger price. It’s time to work at shifting this dial and, together, we can make this happen.

We continue to see cases where huge fines are dished out to financial organisations for failures in detecting, scrutinising, and reporting suspicious activity. However, it is time to question whether the current fines are indeed big enough and come quickly enough, when it’s estimated that only 1% of criminal proceeds are recovered. We need a system where the regulators have the power to enforce rules with a steel hammer so heavy that the incentive to improve compliance far outweighs the incentives to do nothing.

If we, as an industry, could endeavour to become more coordinated in our approach to reducing the impact of crime, we could significantly reduce the opportunities for criminal proceeds to reach the pockets of the individuals and organisations behind green crimes.

There is great value in close collaboration among governments, enforcement networks, prosecutors, regulators, financial institutions, and technology providers. It’s encouraging to see that this type of inter-agency collaboration is happening more and more, such as the US FinCEN Exchange, the Centre for Excellence in Anti-Money Laundering in Lithuania, or the Global Coalition to Fight Financial Crime. Sharing financial crime intelligence is key, as it gives the opportunity to view the criminal typologies with a much wider lens so that we can seek new ways to address them. I believe that with increased powers from greater collaboration, we could set ambitions to increase the number of prosecutions.

I will leave the final word to FATF President, Dr Marcus Pleyer, who used his opening remarks at the recent High-Level Conference on Environmental Crime to highlight that “tackling money laundering linked to environmental crime is an often overlooked part of a much larger solution to helping save our climate. At the moment, far too often, criminals and their gangs are getting away with it. They make billions from looting our planet.”

What to Do When Facing a Potential Enforcement Action