Top Posts
How Gamification is Catapulting Digital Banking to the Next Level
Challenges Remain, But There Are Opportunities to Be Had in...
Interview with Mr. Olukayode Pitan, Chief Executive Officer and Managing...
Commodities Outlook for 2023
The Value of Cash in a Time of Crisis: How...
The US-Africa Leaders Summit: Fostering a Closer Relationship with the...
Home Finance The Digital-Industrial Revolution: A Path to Growth
Finance

The Digital-Industrial Revolution: A Path to Growth 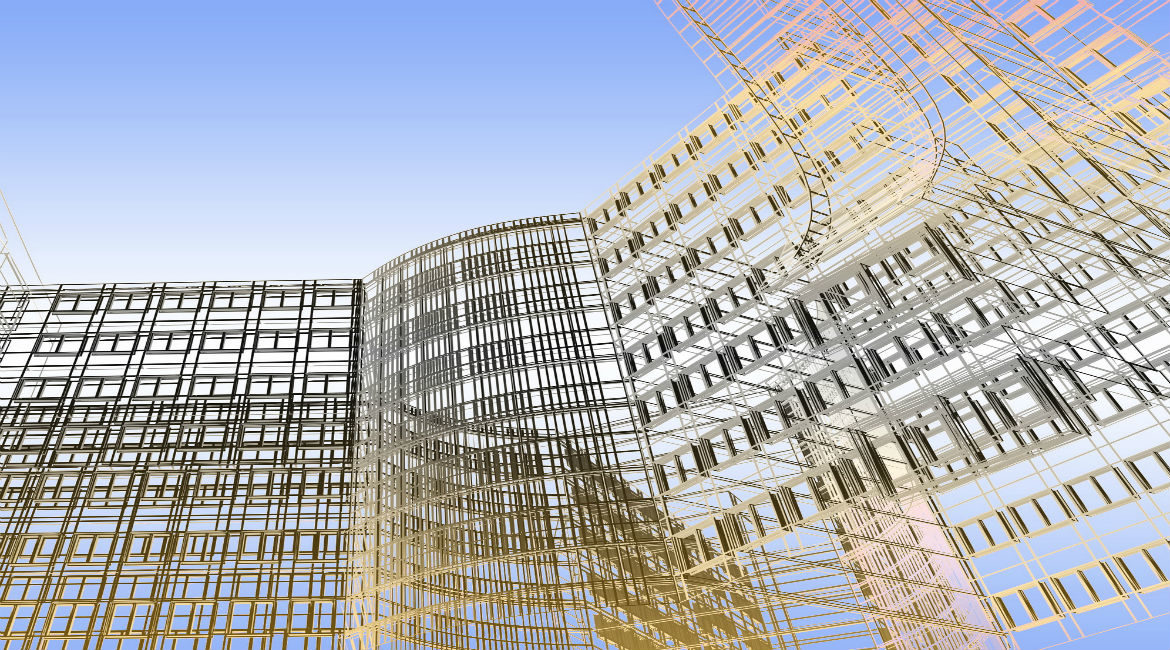 Advanced economies are weaker than they used to be. US gross domestic product (GDP) growth has averaged 2.1 percent since 2010, compared to a 3.3-percent long-term average prior to the global financial crisis (from 1950 to 2006). Other advanced economies have suffered a similar slowdown. Combined with a rise in income inequality, this slowdown in economic growth has generated a great deal of soul-searching and stimulated an intense debate on the causes, and on the best ways to revive economic performance.

The public debate often seems to imply that the entire global economy is affected by the same malaise. But it is important to note that emerging markets have followed a very different trajectory. Yes, 2015 and 2016 have been weak years for emerging markets as well, as lower commodity prices have affected a number of countries. But between 2010 and 2015, emerging markets actually grew faster than in the 25 years before the global financial crisis, averaging 5.4 percent on an annual basis compared to a 4.2-percent average from 1980 to 2006. As a consequence, global growth has also outperformed, averaging 3.8 percent per year in the first six years of this recovery cycle, compared to a pre-crisis average of 3.5 percent. You would not know it by the gloomy headlines that have dominated the debate in the last few years.

The idea that the whole global economy is in a terminal slump, a new “secular stagnation”, has reinforced the notion that we still need extra-ordinary policy stimulus to revive economic activity. The bulk of the burden still falls on monetary policy: in the US, the Federal Reserve has held policy rates very close to zero, while rolling over its portfolio of government securities acquired through various rounds of quantitative easing; other advanced economies’ central banks are still intensifying their degree of policy easing, and some have cut policy interest rates to negative levels: the European Central Bank, the Bank of Japan, the Swiss National Bank, as well as central banks in Sweden and Denmark.

There is a growing consensus that further monetary easing is running into diminishing marginal returns; and concerns that negative interest rates might have a damaging impact on the financial system. These concerns, however, have not eased the pressure on central banks.

Some prominent economists have proposed that the mandates and targets of central banks should be changed to allow them to operate effectively in a world in which—they argue—both economic growth and the natural rate of interest are permanently lower than they used to be. Proposals include raising the inflation targets—say from 2 percent to about 4 percent—and targeting nominal GDP growth rather than inflation. Others have argued that since there is only so much that central banks can do, they should be supplemented by expansionary fiscal policy, through substantial increases in public spending. These proposals often mention infrastructure spending, in a nod to the need to bolster long-term growth. The more aggressive proponents of an expansionary fiscal-and-monetary policy combination talk of “helicopter money”, essentially an expansion in government spending funded by issuing zero-interest perpetual bonds to the central banks; in other words, the central bank would directly finance the increase in the budget deficit, without any increase in debt levels.

Most of these proposals, in my opinion, are too quick in ignoring the dangers and counter-indications. Higher inflation tends to be more volatile and harder to control, making business decisions harder; targeting nominal GDP growth implicitly assumes we are indifferent between higher real incomes and higher inflation; and giving governments a taste of unrestrained spending could send us down a dangerous path.

Most importantly, all of these proposals underplay the potential damage to the independence and anti-inflation credibility that central banks have earned through long and painful economic adjustments. Until a few months ago, many still argued that inflation would never again appear on our radar screens. Predictably, the stabilization of commodity prices has now changed the tone of the conversation. I am not arguing that we face a severe inflation risk in the short-term. But destroying one of the central banks’ most precious assets—their credibility—with the high economic and financial uncertainty ahead would seem extremely careless.

Most importantly, new proposals to further boost monetary stimulus and possibly combine it with higher government spending are missing the point. They amount to looking for solutions in all the wrong places.

The main reasons for the disappointing growth performance of the past several years lie in the supply side of the economy, not the demand side. The US economy has been expanding at just over 2 percent per year; while disappointing, this is still higher than the potential growth rate, currently estimated at about 1 ¾  percent, if not less. The Eurozone is growing at about 2 percent per year, while its potential growth rate is below 1 percent. Pumping up demand will do little good if we cannot bolster the supply potential of our economies.

Three factors have contributed to reducing potential growth rates in advanced economies: aging populations, lower investment rates and most of all, slower productivity growth. In the US, productivity growth averaged a measly 0.5 percent a year during the last five years—six times less than during 1996 to 2005, when the Information and Communications Technology advances boosted efficiency through the economy.  Productivity growth has slowed in most other OECD (Organisation for Economic Co-operation and Development) economies as well. Given the adverse demographic trends, boosting productivity is essential to revive economic growth, regardless of how creative we can be on demand-management policies.

There are different schools of thought as to why productivity growth has slowed. Some argue that it is largely a measurement problem, that we fail to measure much of the value created by the digital economy. To explain a slowdown in productivity of this magnitude, however, the non-measured value would need to be extremely large. I think measurement issues are a part of the explanation, but far from the most important.

Some economists, notably Northwestern University’s Robert Gordon, argue that innovation has failed us—that the new technological discoveries of the digital era, while superficially impressive, have little or no impact on economic growth; that they are incremental and negligible, whereas the discoveries of the original industrial revolution were truly disruptive and transformational.

I find this view misguided. Digital innovations have just begun to make their way into industry and manufacturing, the productivity engines of any economy. These digital innovations harness the power of data and information in a way that is as powerful and transformational as the harnessing of electricity during the first industrial revolution. They have begun to enable major efficiency gains in the operation of individual industrial assets as well as entire systems, such as power grids, railway networks and hospitals. They are also guiding a transformation of the entire manufacturing process, including through new manufacturing techniques such as 3D printing.

Furthermore, a recent OECD study has found that productivity growth in the globally most productive companies is as fast as ever. This suggests that innovation is as growth-enhancing as it ever was, and that companies’ ability to take advantage of new technologies by adapting their processes has also remained strong.

It is not innovation that has broken down, but the diffusion of innovation.  The likely culprits include excessive regulations, and an increasing skills mismatch. To allow the new generation of innovations to boost productivity, we need to rekindle investment so that new technologies can scale faster. We need to ensure the economy has the flexibility to efficiently reallocate resources, adopt new business practices and create new skills and businesses. This can be enabled with measures that improve the business environment and secure macroeconomic stability. Well-targeted public investment in infrastructure and education can help, but relying mostly on loose monetary policy and government spending would just lead to higher debt, new financial bubbles and the same mediocre growth.

Does the Rise of Fintechs Spell the Demise of Banks?

How to Make Banking Outages a Thing of the Past