Top Posts
Is It Time to Explore an Alternative to Fractional-Reserve Banking?
Can AgTech Prove Instrumental in Helping to Feed the World’s...
Can the Indo-Pacific Economic Framework Expand US Economic Influence in...
Banks Remain Uniquely Vulnerable to Sophisticated Cyber-Attacks
Western Banks Willing to Accept the Short-Term Pain of Russian...
Why the US Is Ramping Up Its Presence in Somalia...
Home Finance Dispute Resolution in English Courts Post-Brexit
Finance 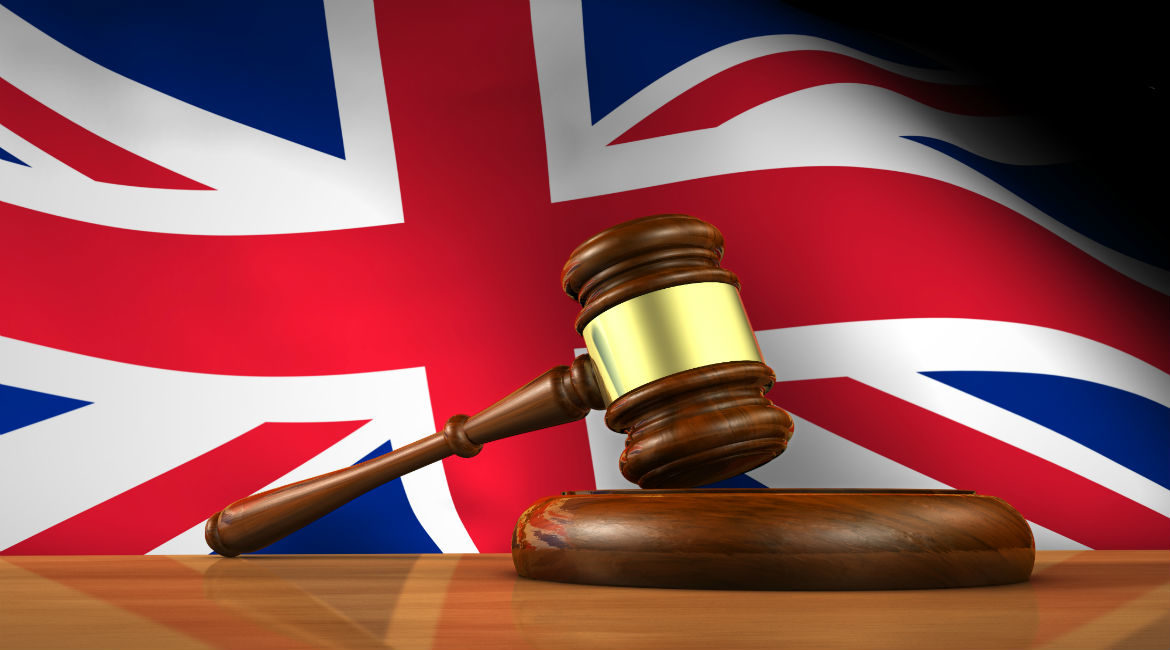 By Nick Curling, Legal Director and

As Brexit negotiations rumble on between the European Union (EU) and the United Kingdom (UK), it remains uncertain how businesses will be affected on March 29, 2019. The English courts are no less immune to this uncertainty.

For instance, a recent survey conducted by Thomson Reuters Legal suggested that business leaders were questioning whether London would remain the best option as a global centre for dispute resolution. More than a third (35 percent) of the businesses surveyed[1] had changed jurisdiction and choice of law clauses in their contracts in the last two years. A further quarter (25 percent) indicated that they intended to review such clauses if insufficient progress was made in negotiations regarding the mutual recognition of court judgments after Brexit.

This uncertainty was reflected in July when the International Swaps and Derivatives Association (ISDA) announced that it was adding Irish and French law versions of the ISDA Master Agreement to the existing suite of English, New York and Japanese law options. This was said to offer options for institutions that wished to continue trading under the law of an EU member state post-Brexit, thus avoiding the risks for enforcement if English law was classified as being the law of a third country.

Indications are that the UK government wants to preserve the mutual recognition of judgments between the UK and EU member states. However, it is possible that English court decisions will no longer be automatically recognised and enforceable across the EU and European Economic Area (EEA) post-Brexit, resulting in additional steps being required to enforce English judgments in those regions.

Businesses should keep up to date with this, but there is little reason for either side not to agree to reciprocal enforcement given that such arrangements have been in place for a number of years, and it is in every country’s mutual interest for that to remain the position.

Regardless of whether Brexit negotiations deliver the ongoing recognition of judgments, there will remain (no pun intended) many positive reasons for parties to resort to the English courts to resolve their disputes and for the UK to retain its title as a global centre of dispute resolution.

The English judicial system is swift compared to many others countries. In the case discussed in this article, it took only four months from issuing the defendant’s applications for the court to deliver a judgment. The court rules are settled and relatively intelligible, and parties can have confidence in legal principles that are well established. Over and above all of these good reasons for the UK to remain a global centre for dispute resolution is the English courts’ willingness to see that justice is done, as demonstrated by the recent decision in State Bank of India & Others v Dr Mallya & Others.

In January 2017, a consortium of 13 Indian banks obtained a judgment from the Debt Recovery Tribunal (DRT) in India against, among others, Vijay Mallya, erstwhile liquor baron and team principal of the Force India Formula One team. The judgment was for an amount equivalent to £1.1 billion in respect of a debt owed under a personal guarantee he had provided in support of lending to one of his companies. By the date of the judgment, Dr. Mallya was permanently residing in Britain.

In November 2017, the banks obtained an order on a without-notice basis registering the DRT’s judgment in the English High Court (meaning it became a judgment that could be enforced in the same way as any English court’s judgment). At the same time, they obtained a worldwide freezing order preventing Dr. Mallya from dissipating his assets up to the value of the judgment. Dr. Mallya subsequently applied to have both the registration order set aside and the freezing order discharged.

The English court found it appropriate to apply a purposive approach to the interpretation of the 1958 order, which involved considering both the literal meaning of the relevant wording and the context of the surrounding provisions, together with any clear, discernible legislative purpose. The court held that it would be wrong to take an unduly narrow approach to the relevant wording as the purpose of the order was clearly to extend the reciprocal enforcement regime to appropriate Indian courts. In circumstances in which both sides agreed that the DRT did not in fact have a pecuniary limit, the DRT had stated in its judgment (in answer to Dr. Mallya’s attempt to challenge the DRT’s standing to hear the claim against him) that it had exclusive jurisdiction to hear the claim[2], and whereas the presiding officer of the DRT had provided a letter addressed to the English court confirming the lack of pecuniary limit, the English court declined to follow Dr. Mallya’s technical interpretation. This demonstrates the English judiciary’s preference that substance should triumph over form.

In a similar vein, the English court also refused Dr. Mallya’s request to exercise its discretionary powers under the 1933 act to stay enforcement of the registration order because of steps he was taking in the Indian courts. The 1933 act provides the court with discretion to stay enforcement if there is a “pending appeal” in the judgment territory’s courts. Dr. Mallya had sought to appeal the DRT judgment, but he was more than 200 days late in doing so; and, due to defects in his appeal documentation, his application to the appellate court for condonation of such delay was struck out (although he sought to appeal that decision). The English courts are alive to tactics employed by debtors seeking to delay enforcement by pursuing every procedural point, and the High Court concluded it should not stay enforcement. It decided that, where someone was outside a time limit in which to appeal and no permission to appeal late had been granted, it could not be said that there was a “pending appeal”.

In relation to the freezing injunction, Dr. Mallya applied to have it discharged on three grounds: that there was no serious risk of dissipation; delay in seeking the injunction; and material non-disclosure.

The court held that, where there was a genuine misunderstanding as to remedies available, this did not undermine the belief that there was a risk of dissipation. In this regard, it was an important consideration that, in the intervening period, it had become apparent that similar restraint orders to prevent the dissipation of assets made by the Indian courts were of little practical value to the banks. Dr. Mallya had been found in contempt of such orders by the Supreme Court of India for transferring $40 million to his children; but, without him being physically present in the jurisdiction, there was nothing that the Indian courts could do by way of punishment for that contempt.

In exercising its discretion on the issue of delay, while the English High Court acknowledged that the banks had limited evidence of asset dissipations during that 18-month period, this was significantly outweighed by a combination of other factors including:

The court, therefore, concluded that it was appropriate in all of the circumstances that the freezing order remain in place.

The decision by the English court to uphold the registration order and the worldwide freezing order can, putting aside all of the legal arguments that were advanced, be seen as a common sense decision in the interest of justice. In an increasingly globalised economy, in which parties involved in disputes can straddle multiple jurisdictions, it is, of course, right that courts should respect, uphold and seek to enforce decisions made by competent courts in other jurisdictions. English courts will continue to do that regardless of what the post-Brexit landscape looks like.

[1]The survey spoke to 94 respondents comprising a cross-section of UK and international law firms and businesses, public authorities and academics. Just over half of respondents were from the UK. [2]Financial institutions in India are required by statute to bring debt claims to the DRT.  [3]The section provides that a party can seek certain remedies, including a freezing injunction, from the English courts in support of proceedings in a foreign jurisdiction.
BrexitEuropean Economic Area (EEA)European UnionFinanceIndiaInternational Swaps and Derivatives Association (ISDA)Nick CurlingPaul GairState Bank of IndiaSupreme Court of IndiaTLT LLPUnited KingdomVijay Mallya
0 comment 0 FacebookTwitterPinterestEmail
previous post

Why Italy’s Banking Crisis Is Far from Over