Top Posts
Eurozone Inflation Soars to a Record 8.6 Percent in June
Why Fintech Has a Role to Play in the Cost-of-Living...
Global Military Spending Hits a Record High
Could Big Tech’s Iron Grip on Digital Advertising Soon Come...
Can Recent Oil Discoveries Prove to be a Boon for...
Is It Time to Explore an Alternative to Fractional-Reserve Banking?
Home Finance Does the Price Action of Bunds Signal an End to Ultra-Low Rates?
Finance

Does the Price Action of Bunds Signal an End to Ultra-Low Rates? 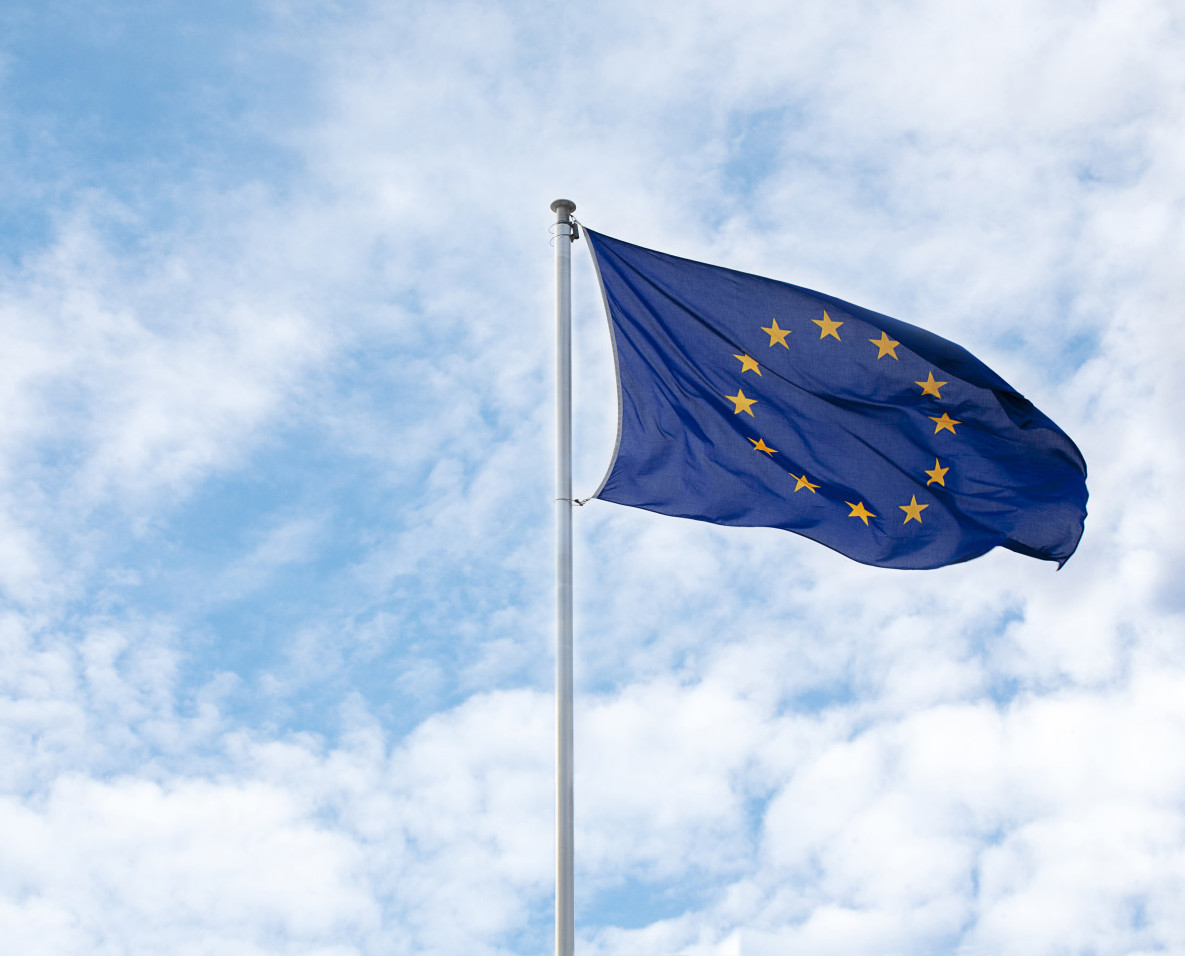 By Andre Severino, Head of Fixed Income for US and Europe, Nikko Asset Management

In May, a German sovereign bond (bund) selloff took markets by surprise, with 10-year bund yields rising from record near-zero lows since the beginning of ECB (European Central Bank) quantitative easing (QE) in March to pre-QE highs. The sharp rise in bund yields is understood to have been exacerbated by a lack of liquidity and investor positioning; however, it has also called into question the future of QE, and whether the 1.1-trillion-EUR programme will be enacted in full. We take a look at some of the drivers behind the recent price action in bunds and whether it is the start of a new trend, and question if the pricing action could signal prospective changes to the ECB QE programme or an end to ultra-low rates in the Eurozone.

Firstly, it is worth noting that the selloff was part of a global phenomenon; however, the 10-year benchmark bund underperformed almost every other developed market, except France. The selloff was predated by a five-year German bund auction that failed to attract sufficient bids, which was likely a significant catalyst.

Rising bund yields also corresponded with a recovery in oil prices. As a net importer of oil, Germany (and the entire Eurozone) experienced very low inflation expectations and even the threat of deflation earlier this year, but the rise in oil prices clearly diminished this risk.

Although fundamentals clearly had an impact, the spike in bund yields has also been magnified by seasonal low liquidity in the cash market and by market positioning. For example, Eurex bond futures saw an increase in outstanding contracts, reaching levels not seen since the European crisis in 2011, becoming the favoured instrument to hedge long-duration exposure, at the same time as a sharp decline in bund cash and futures markets’ liquidity, which according to JP Morgan (“Market depth declined when it was mostly needed,” written by Fabio Bassi and Khagendra Gupta, May 13, 2015, Global Rates Strategy) was lower than levels seen around the October “flash crash”. Moreover, since the beginning of the selloff, brokers argue that “trend-following positions” in German bunds have likely been liquidated, and the sharp move is also impacting other Eurozone bond markets and other markets, such as the foreign exchange market.

ECB communication following the selloff argued that it is not concerned with the bund price action itself but with the speed and volatility of the moves. ECB board member Benoît Cœuré argued that the bund price action “recreates two-way risk” and could reflect a reassessment of scepticism on the economic impact of QE. Cœuré stated that the ECB interpreted the rapidity of the price move as symptomatic of low liquidity and subsequently announced ECB’s intention to adjust the pace of QE purchases. For example, the ECB is expected to front-load purchases in the summer months (May – June) to compensate for seasonally low liquidity over the summer and will back-load purchases in the months following, if necessary. The pace of QE purchases is, therefore, now changeable, which is unique amongst major central bank QE programmes. For example, the July 60 billion EUR of purchases is likely problematic from a demand-and-supply perspective due to large bond redemptions and coupon repayments. Cœuré also announced that official policy rates will not be cut further; however, he stressed that the negative ECB deposit rate (-0.2 percent) complements QE by increasing the velocity of reserves and accelerates portfolio rebalancing efforts.

The recent announcement of adjusting QE purchases on a seasonal basis over the summer has fuelled some market speculation as to whether the ECB is in fact acting out of disappointment about the current impact of QE, given the sudden and rapid spike in bund yields to pre-QE highs. However, prior to the announcement to increase the QE purchases over the summer months, ECB President Mario Draghi reiterated the institution’s commitment to QE in full, regardless of price moves. He also noted that although the QE programme asset purchases will have a substantial effect on asset prices and economic confidence, the primary concern is that there is an equivalent effect on investment, consumption and inflation. With that intention, he reaffirmed that “we will implement in full our purchase program as announced and, in any case, until we see a sustained adjustment in the path of inflation.”

We do not expect the recent steepening of the bund yield curve to be the beginning of a sustained new trend. Firstly, 5-year, 5-year forward inflation data, a common measure used by central banks to consider a market’s future inflation expectations, is still rising in the US and declining in the Eurozone, which supports a flatter bund curve. 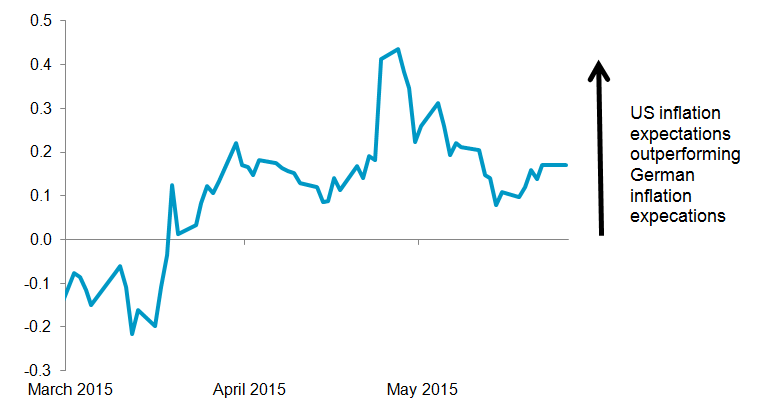 Moreover, Eurozone and German economic data, albeit improving, are not sufficient to support higher bund yields on a sustained basis, as inflationary pressures remain subdued.

Bank Boards Need to Wake Up. Are We in the Eye of the Storm, or a Pit of Denial of Change in the UK Banking Ecosystem?