Top Posts
Are Your Bank’s Digital Marketing Metrics Meaningful?
Identifying Beneficial Ownership: A Regulatory Conundrum
Forging a Digital Framework to Harmonize the Global OTC Derivatives...
The Paradox of AI and Investing
Malaysia’s Fight Against Climate Change: Perspectives from a Central Banker
Crypto-assets and the Relevance of International Private Law
Home Finance €40bn EU bill could give May negotiating clout in Brexit talks
Finance 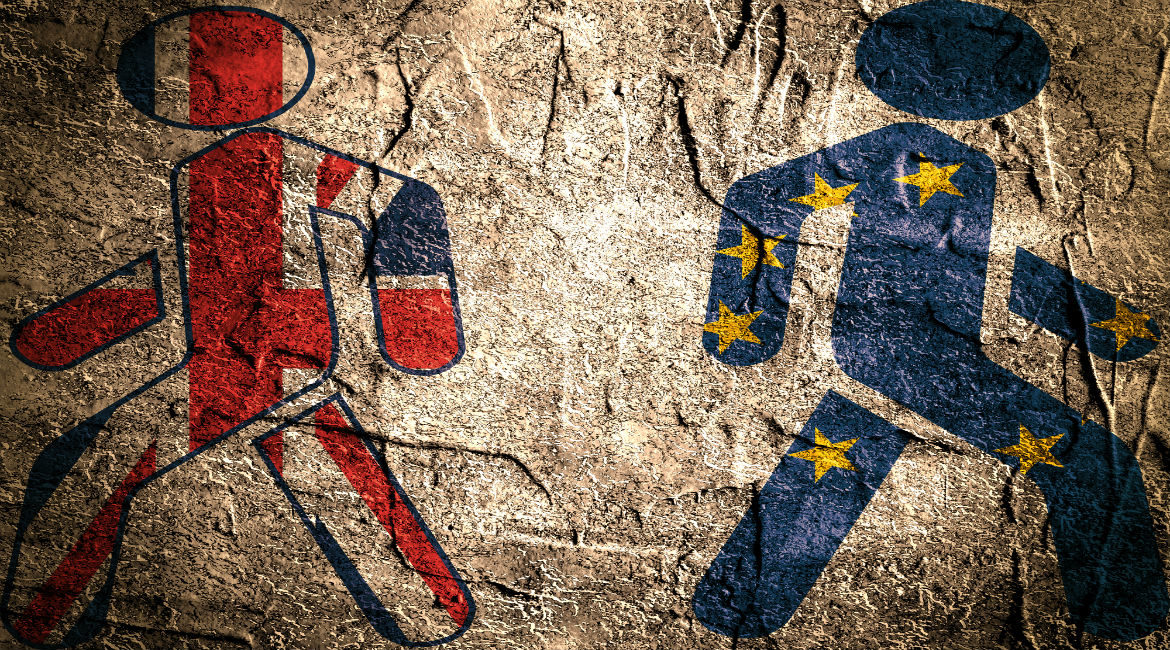 Theresa May faces two years of complex talks to unpick the UK from the fabric of the European Union and establish a new relationship with her EU partners. But before she gets there, she faces one significant hurdle: the UK’s outstanding EU bill.

Britain will have little negotiating leverage when it comes to Brexit talks, with May seeking concessions in areas such as financial services and market access, but with little to offer in return.

Yet, she could place budgetary contributions at the forefront of negotiations, in the hope of gaining leverage. At least, that’s what Brussels officials are expecting.

The money at stake — said to be around 40 billion euros until 2019 — is expected to become a major bargaining chip for the UK.

In Brussels, EU officials will be keen to ensure the UK pays out its membership until 2019 when it is slated to leave. Meanwhile, in London, May will come under pressure not to pay money into a club the UK is leaving.

There will also be the added complication of some funding commitments — such as research or investment programs — that continue after Brexit and the UK could still have to pay out for those. There could also be further payments to secure continued market access or cover a transitional period as the UK gradually severs its links with EU programs.

In reality, negotiations are likely to blur the distinctions between those two pots: outstanding membership fees and future commitments.

EU leaders have stressed that during exit negotiations, the UK will remain a full EU member, enjoying all the same rights and being subject to the same obligations as other states. This clearly means it must pay its bills.

According to a “landscape” assessment from the EU’s Court of Auditors published in November 2014, the EU’s “debts” — comprising undelivered spending commitments, purchases and staff pensions — ran to 326 billion euros. The spending is not covered by the current seven-year budget.

The UK’s contribution to the total EU budget is 12.3 percent, which puts its share at 40 billion euros.

To date, Theresa May and her ministers have conspicuously said nothing about whether the UK will continue to make payments to the budget.

If the UK is prepared to pay its 40 billion euro bill, or commit to continued payments into some EU programs, it could win some leverage in exit negotiations.

Spending under the EU’s seven-year budget is pushed to its upper limits, with the migration crisis and terrorism producing lengthy bills. The hard truth is: Brussels needs the money and the UK is one of the largest net contributors to the EU budget.

But the UK could take inspiration from Norway’s relationship with the EU where it pays billions into social reform and climate programs in eastern and southern Europe as an entry fee for access to the single market.

Unlike normal EU spending, however, the programs are directly approved and audited by Norwegian officials.

While the current Brexit battle appears to be over future trading terms and regulatory frameworks, this misses the point. Before EU and UK negotiators get that far, they will have to agree the outstanding bill.