Top Posts
Challenges Remain, But There Are Opportunities to Be Had in...
Interview with Mr. Olukayode Pitan, Chief Executive Officer and Managing...
Commodities Outlook for 2023
The Value of Cash in a Time of Crisis: How...
The US-Africa Leaders Summit: Fostering a Closer Relationship with the...
Three Key Sectors in Which to Invest in 2023
Home Finance Eat Out to Help Out Scheme Pushes UK Inflation to Five-Year Low
Finance 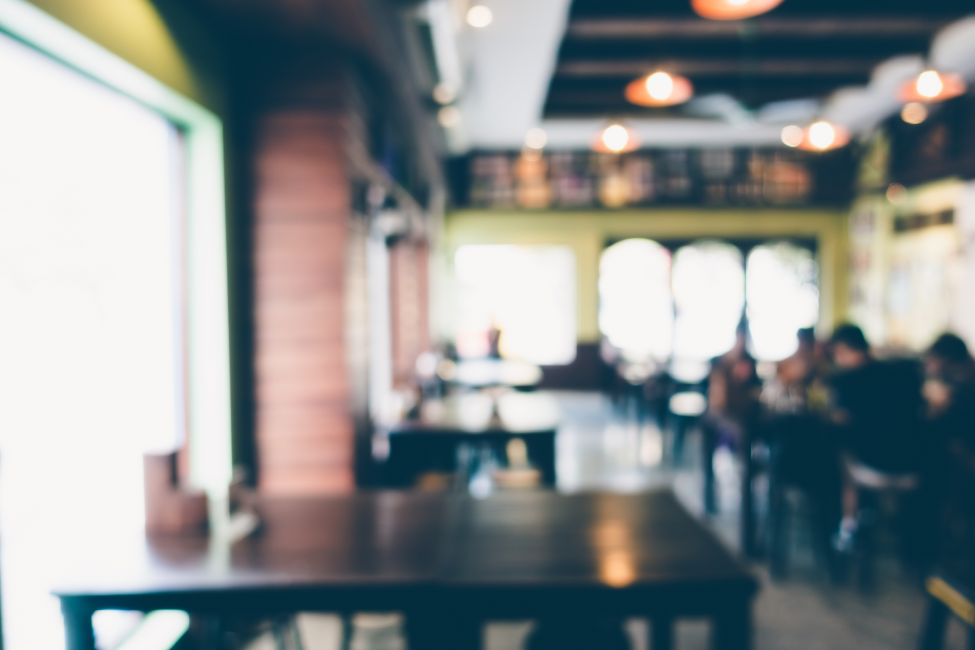 The United Kingdom’s annual inflation rate fell sharply in August to its lowest level in almost five years, as the government’s Eat Out to Help Out discount-meal scheme contributed significantly towards driving down the cost of living. Figures released by the Office for National Statistics (ONS) on Wednesday, September 16, showed that consumer prices rose by just 0.2 percent year-on-year in August, the lowest since December 2015 and down from 1.0 percent in July. It was, however, more than the flat reading expected by the market.

The Consumer Prices Index including owner occupiers’ housing costs (CPIH) 12-month rate, meanwhile, was 0.5 percent in August, down from 1.1 percent in July 2020. 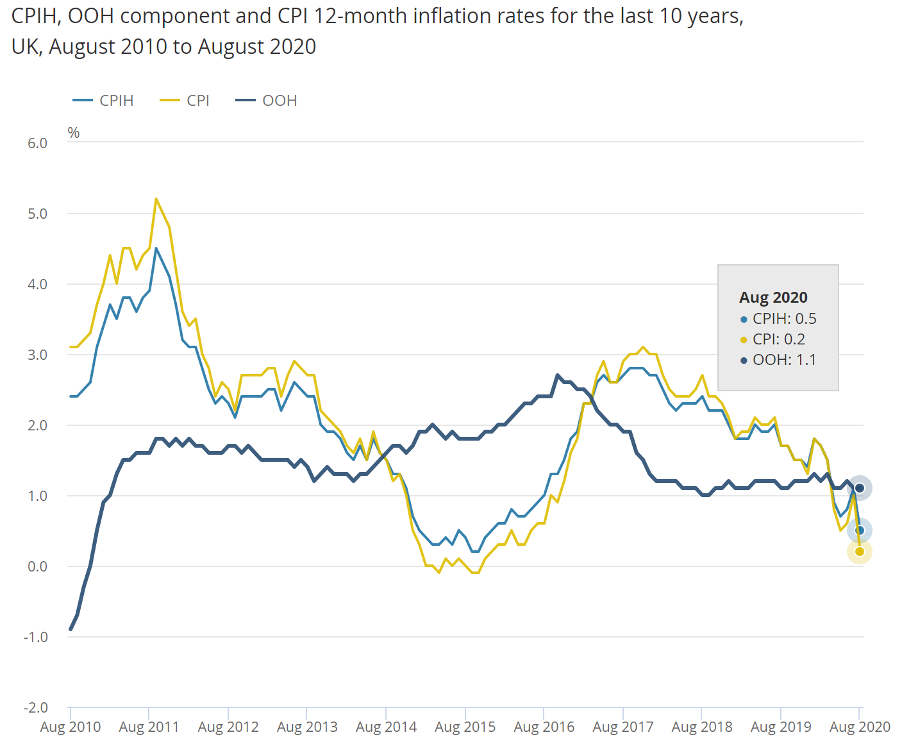 On a monthly basis, consumer prices fell by 0.4 percent, which was the biggest drop since January 2019.

August saw discounts for more than 100 million meal deals paid for by the HM Treasury being claimed, thus causing the sharp slowing of price increases observed in the month, with people being incentivised to go out to restaurants, bars and cafes and save money. Consumers were able to receive up to 50-percent discounts (to a maximum of £10 per diner) on food and non-alcoholic drinks consumed every Monday, Tuesday and Wednesday in August at participating establishments.

As such, the restaurants and hotels sector made a downward contribution of 0.27 percent in August, thanks to a 12-month inflation rate of -2.8 percent (versus +1.8 percent in July)—the first time that it has been negative since the series began in 1989. A reduction in the Value Added Tax (VAT) from 20 to 5 percent on the hospitality sector also helped lower prices.

“The cost of dining out fell significantly in August thanks to the Eat Out to Help Out scheme and VAT cut, leading to one of the largest falls in the annual inflation rate in recent years,” said Jonathan Athow, ONS deputy national statistician.

The UK’s core inflation rate, which excludes energy, food, alcohol and tobacco, also experienced a slowdown, from 1.8 percent in July to 0.9 percent in August. “A five-year low in the rise in consumer prices reflects the extraordinary action taken to try to get Brits back into town centres,” said Faisal Islam, BBC News economics editor. “The fall to 0.2% is overwhelmingly the result of the impact of Eat Out to Help Out and the temporary VAT cut for the hospitality sector.”

Looking forward, it would seem that inflation will remain low for the foreseeable future. The ongoing inhibitory effects of the coronavirus pandemic on the economy and the likely increase in unemployment in the coming months as the government’s furlough scheme winds down are likely to keep prices subdued until the end of the year.

“Price conscious consumers, excess capacity and limited earnings are likely to limit inflation in the near term,” the EY ITEM Club noted, suggesting that prices would remain just above 0 percent over the next few months. But the EY ITEM Club’s chief economic adviser, Howard Archer, stated that it was “highly unlikely that the Monetary Policy Committee will enact further stimulus on Thursday after their September meeting” (which occurred on September 17).

Others believe that the UK may soon even enter deflationary territory, whereby overall prices across the UK begin to fall. This could stretch the central bank’s monetary-policy tools to ensure inflation remains positive.

“The direct consequence of low-flation is that it adds pressure for the Bank of England to widen its support to the economy as the risks of hard Brexit or thin deal (which is currently our best-case scenario) are looming,” Christopher Dembik, head of macroeconomic analysis at Saxo Bank, warned. “The lowest point for inflation in COVID-19 times has certainly been reached, but we are not getting out from prolonged low-flation anytime soon.”

In the meantime, the sharply lower inflation rate will be welcomed by consumers, whose purchasing power will be relieved of some of the pressure that had been building on the back of shrinking earnings.