Top Posts
Challenges Remain, But There Are Opportunities to Be Had in...
Interview with Mr. Olukayode Pitan, Chief Executive Officer and Managing...
Commodities Outlook for 2023
The Value of Cash in a Time of Crisis: How...
The US-Africa Leaders Summit: Fostering a Closer Relationship with the...
Three Key Sectors in Which to Invest in 2023
Home Finance The ECB Is Stimulating the Eurozone – Will It Come to QE?
Finance

The ECB Is Stimulating the Eurozone – Will It Come to QE? 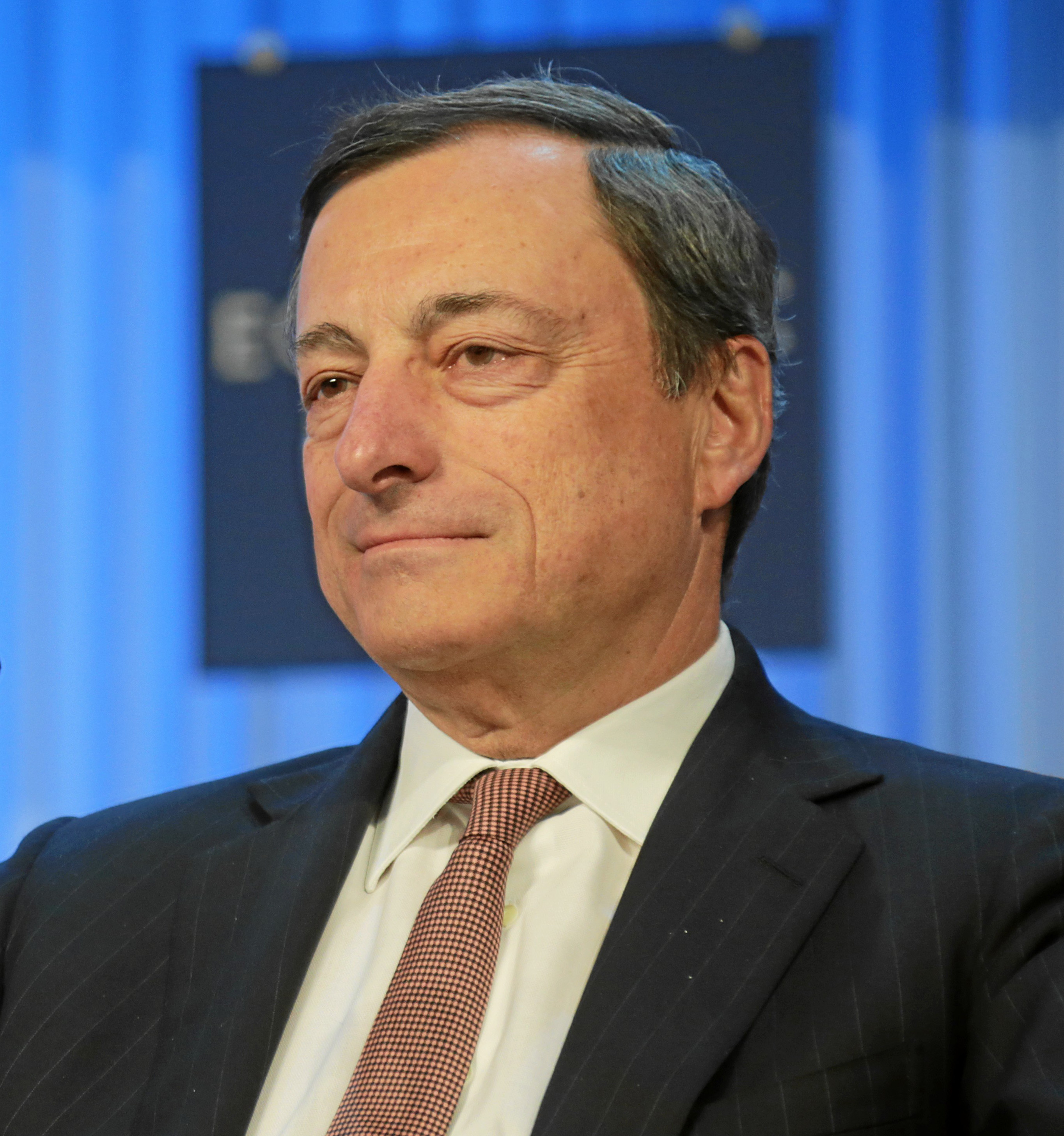 At the beginning of June, the European Central Bank’s chief, Mario Draghi, announced that the bank will be cutting its rate on bank deposits to a negative 0.1 percent, effectively making lenders pay the ECB to keep their money in it. He also said that the main refinancing rate will be reduced to 0.15 percent from 0.25 percent, a record low. Along with these unprecedented measures, the ECB also launched a €400-billion-lending fund for banks, of which they can take advantage only if they use the money for credits to non-financial corporates. This move is the latest in a series aimed to fight against a still tentative economic improvement in the zone, and a stagnant inflation rate. In fact, things in the eurozone are pretty much on the edge; statistical data showed that the GDP of the zone for the first quarter of the year grew by just 0.2 percent, and it was only Germany’s strong performance that saved the whole euro area from tipping into a contraction.

The questions that many have been asking is whether it will come to quantitative easing, and what will be the implications of such a radical move. Already, after Draghi’s announcement of the package of measures, investors went in search of higher yields, driven to peripheral and subordinated debt, corporate bonds and hybrid instruments, says the global chief of credit research at Henderson Global Investors. Should the bank resort to further stimulation measures, i.e., quantitative easing, this will significantly reduce the available assets worth investing in and drive down prices, according to the chief of credit at Lombard Odier Investment Managers, Kevin Corrigan. The news has livened up the bond market, too, with an increasing number of companies issuing new debt, states HSBC’s global head of debt syndicate, Jean-Marc Mercier.

Though during his announcement, Draghi did not say outright that large-scale asset-buying is on the table, he did say the ECB is ready to “act swiftly with further monetary easing” if the need should arise. Two weeks later, however, the bank’s vice president, Vitor Constancio, said in Athens, as quoted by Bloomberg, that the next step was quantitative easing. The likelihood that this step will have to be taken is rising, with the ECB itself forecasting that inflation will remain sluggish until 2016, rising to 1.5 percent by the final quarter of that year. Still, Draghi was confident that things won’t come to deflation. Despite his confidence, however, the ECB is gearing up to enter the asset-backed securities market, a clear sign that QE is not just on the table but is the most likely option if the negative deposit rate and the cheap loan fund don’t work as expected. Still, the ECB is being cautious and has said that it will only buy securities that are simple and backed by assets from the non-financial sectors in the eurozone.

Eurozone inflation slipped to 0.5 percent in May from 0.7 percent in April, the lowest in four years. These figures suggest that the question about quantitative easing may be when it will happen, rather than if it will happen. Draghi has been firm that the ECB is prepared to do whatever it takes to prop up the euro and reverse the danger of deflation. This determination was reiterated by Constancio, who noted during his Athens speech that a further drop in the inflation rate of the eurozone will be “extremely harmful”. The UK is already pumping cash into the economy via an asset-buying scheme. The QE program of the US Fed has also been seen as largely successful – factors that could accelerate a decision of ECB to start buying assets and pouring fresh cash into the economy.