Top Posts
Could Big Tech’s Iron Grip on Digital Advertising Soon Come...
Can Recent Oil Discoveries Prove to be a Boon for...
Is It Time to Explore an Alternative to Fractional-Reserve Banking?
Can AgTech Prove Instrumental in Helping to Feed the World’s...
Can the Indo-Pacific Economic Framework Expand US Economic Influence in...
Banks Remain Uniquely Vulnerable to Sophisticated Cyber-Attacks
Home Finance The Economic Fallout from Turmoil in Ukraine
Finance

The Economic Fallout from Turmoil in Ukraine 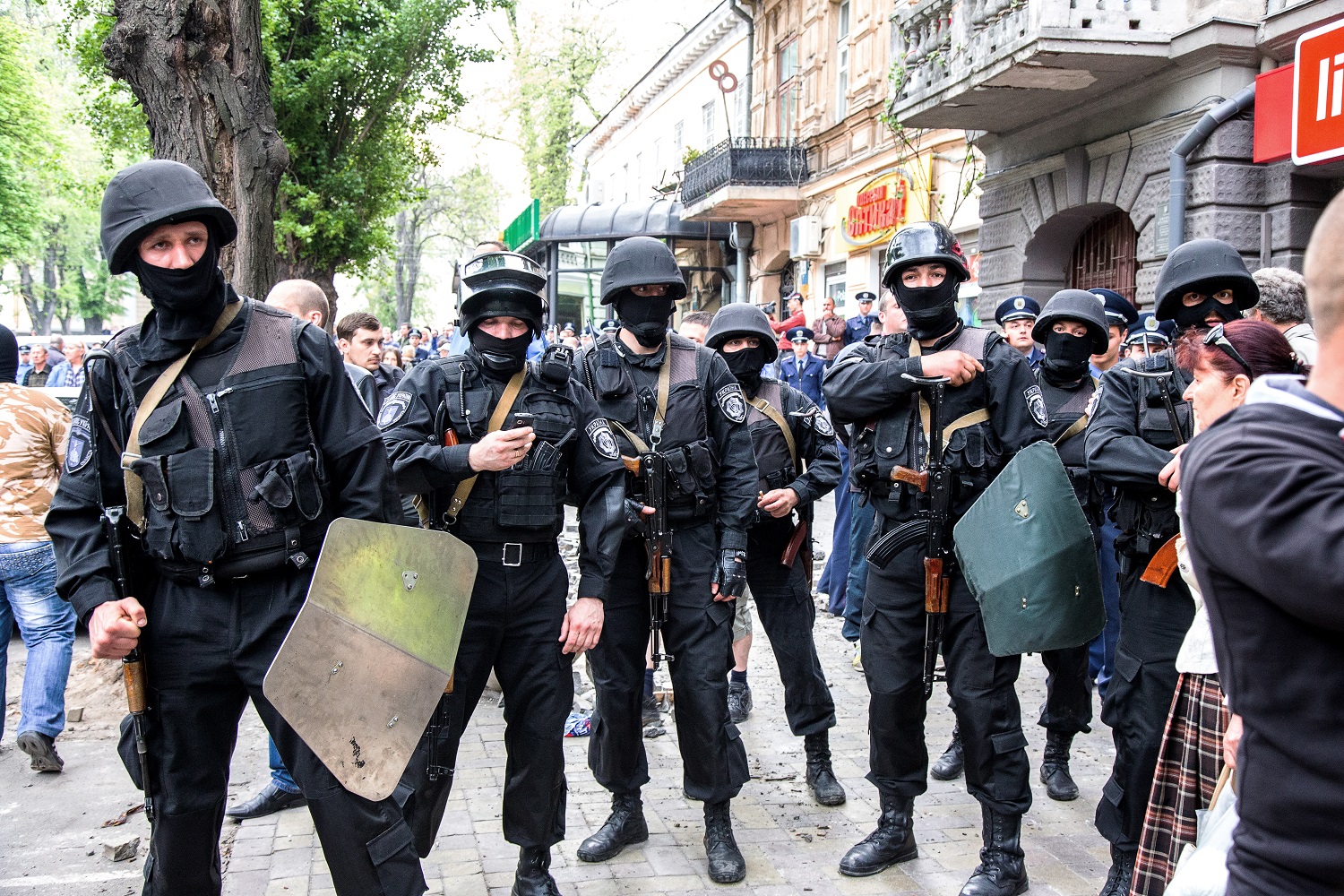 Even before Ukraine was plunged into civil conflict by Russian separatists, the Eastern European country’s economy had grinded to a halt. Now, with Kiev and the Eastern regions in uprising, its productivity is dropping, and capital is fleeing, at an alarming rate. Adding even further uncertainty is the possibility of increased action from the Russian government in the region, prompting grandstanding and tension between Russia and the West on levels unseen since the end of the Cold War.

These events are problematic for a global economy that has struggled to recover from the financial crisis of 2007-08.

According to a report from the European Bank for Reconstruction and Development (EBRD), real GDP growth in the Ukraine was zero in 2013. Revised projections now point to a painful contraction for 2014 and into 2015 – perhaps as much as a seven percent decline.

“The outlook for growth in the transition region has thus materially deteriorated compared with January 2014 forecast, dashing hopes that the continuous decline in the region’s growth rate since 2011 would be reversed in 2014,” the EBRD reports, also noting that “events in Ukraine have markedly increased geopolitical uncertainty and economic risks for the region.”

This not only means suffering in the Ukraine, but the Russian economy has also lagged as the conflict escalated. Russian equity markets reached a four-year low on March 14, 2014; however, equities in Moscow have bounced back slightly – despite the United States government calling for investors to sell Russian stocks.

The Russian economy continues to suffer from high inflation and lack of investor confidence. These pressures could limit the ability of the Central Bank of Russia to fully utilise monetary tools, while, simultaneously, concerns about oil prices may handcuff fiscal policy. EBRD projections for growth in the Russian economy are under one percent.

Capital flight has occurred everywhere in the region, though it has understandably been most severe in the areas closest to conflict. Foreign capital, which accounted for up to 40 percent of all banking capital in Ukraine in 2013, had plummeted by 34 percent by early 2014. Banks and investors alike are running from lower returns and possible security risks in the Ukraine. Privatebank, the largest lender in the Ukrainian financial market, decided to halt all operations in the cities of Donetsk and Luhansk. In an official statement, Privatbank reported that separatists had attacked as many as 14 of its branches and stole armoured transport vehicles, prompting a cessation of banking activities in order to protect employees. Other Ukrainian banks have expressed fear of action by separatists.

Russian banks have a strong presence in Ukraine; both economic and political considerations might lead to the departure of Russian financial institutions from Ukrainian markets. Some Russian banks have already taken action, such as state-owned Sberbank, which temporarily closed its branches in some cities in early May. While Sberbank’s has since reopened those doors, experts believe that institutions would be willing to absorb small losses in order to avoid major security problems in the event of increased conflict.

There has also been flight from the hryvnia, the Ukraine’s currency. Hryvnia values dropped 28 percent against the dollar in the first four months of 2014. The Ukrainian government is severely indebted to both domestic and foreign borrowers, and outright default is a possibility without aid from the IMF or other sources.

One potential result of monetary uncertainty in Ukraine and Russia would be a rise in demand for US treasury bonds as a safe haven. Similar bonds in Japan or the U.K., or even commodities such as gold, could also benefit. It is likely that investors will remain reluctant to return to the region even if peace talks succeed.

Escalation in the crisis might substantially impact markets for food and energy. Russian oil and Ukrainian food production are major factors globally. The most crucial role of the Ukrainian economy to global markets might be its oil pipelines, which pump as much as 50 percent of all Russian oil that reaches Europe (Russian oil accounts for as much as 25-35 percent of the Euro zone’s supply). Markets have already priced in some of these concerns, but fear remains over the prospects of a reduction or total cessation.

A disruption in the oil markets would have far-reaching implications for businesses located in Europe, whose supply chains could be interrupted and who could see operating costs sharply rise. Concerns in the auto industry have prompted German leadership, including Chancellor Angela Merkel, to urge other Western powers to cease sanctions against Russia.

Ukraine is also one of the world’s leading exporters of corn and wheat – the prices of which are incredibly important to domestically grain-strapped economies; however, other large suppliers, including some in the United States, could benefit from lower production in the region.

Russia relies heavily on foreign trade, particularly with Europe. As the Russian economy has gradually “modernized” and improved since the 1990s, Russian consumers have reached higher standards of living through consumption of European, American and Chinese products. A shock to Russian markets, or a trade war, could rob the Russian people of many of their gains.

Western governments have reacted to both humanitarian and economic conditions as a result of turmoil in Ukraine. Economic sanctions have already been brought against Russia by both Western powers and Japan; these efforts have targeted businesses, and investments, and frozen assets, of those tied to Russian President Vladimir Putin, among others. EU ministers have expanded visa bans and asset freezes to anyone considered to be undermining the stability of Ukraine, according to reports.

The United States has published lists of targeted businesses or individuals for blacklisting. Secretary of State John Kerry indicated that the American government is willing to introduce further sanctions against Russia if believed necessary. There are worries, expressed by both Russian officials and some outside the region, that such actions will undermine the economic prospects in Russia, Ukraine and the surrounding region. Russia has also indicated that these actions will hinder, not aid, in peace efforts.

Discussion of reactionary repercussions by Russia’s Deputy Minister of Foreign Relations Sergey Ryabkov will serve to only spook markets further. Following the announcement of US sanctions, Ryabkov said that a “response of Moscow will follow, and it will be painfully felt in Washington D.C.”

Global Banking: A Look Ahead