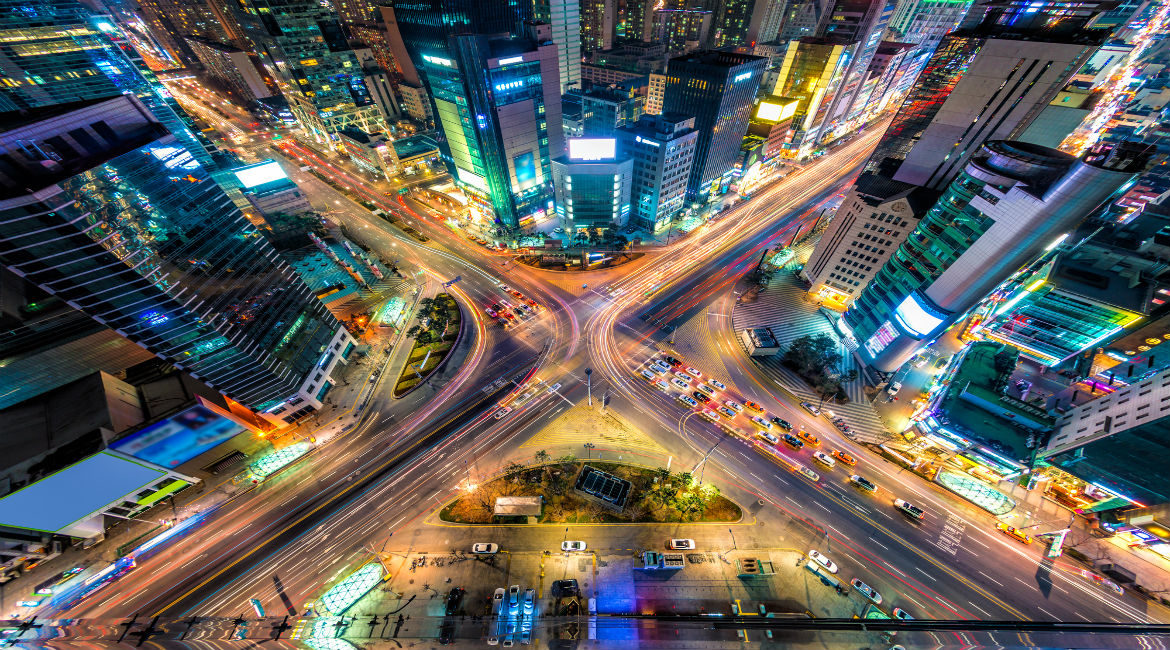 In a year marked by political change across the globe, the closing weeks of 2016 delivered yet another moment of significant upheaval. Following weeks of public protest, South Korea’s parliament voted to impeach President Park Geun-hye on December 9, while the first public hearing to kick off the trial was scheduled for January 3, 2017.

The underlying reasons for the impeachment surround the somewhat peculiar nature of the relationship between Park and her confidante Choi Soon-sil, who seemingly used her close ties with the president to reap financial gains. Despite holding no official post within the government, Choi managed to influence policy issues and use presidential approval to pressure many of the country’s big family-owned conglomerates, known as chaebols, such as Samsung to donate millions of dollars to her foundations. As such, the revelations of the Park-Choi relationship sparked much resentment across the nation.

More than any one specific factor, the impeachment process has triggered a wave of economic uncertainty within the country. With no official conclusion to the proceedings expected in the near future, such uncertainty seems set to continue for months. The decision by the Constitutional Court to uphold the motion and remove Park from office could take up to six months to be made, after which a further two months are likely to be required in order to elect Park’s successor. As such, the Republic of Korea is now bracing itself for a potential eight-month period during which little policy action can be expected.

Under conditions of a healthy, stable economy, the nation might well have been sufficiently equipped to endure this period of limbo more effectively. The South Korean economy, however, was in a state of slowdown throughout much of 2016 and is expected to continue as such throughout 2017. Indeed, the Korean government recently cut its economic growth outlook for 2017 to 2.6 percent from 3.0 percent, and is just one of several organisations to recently do so. A drop in private-consumption growth is widely being cited as a key reason for growth forecasts being slashed; in turn, this drop is largely being driven by the fall in consumer confidence that has emerged since moves to impeach Park first took hold. Amid the wave of political unrest that saw millions take to the streets in protest, citizens have refrained from spending to such an extent that the consumer sentiment index for the country fell in November to its lowest reading in seven years. Indeed, credit-ratings agency Moody’s recently highlighted political uncertainty as a major risk to the South Korean economy at present.

That being said, some also believe that the impeachment could benefit economic prospects in the long run. Professor Choi Bae-geun of Konkuk University’s Department of Economics believes that it could be a significant step towards ultimately ridding South Korea of political risk. According to Choi, voting against the impeachment motion would have meant that Park continued to hold power, political risk would have continued to exist, and the resultant uncertainty would have “inevitably burdened our economy”.  Should the impeachment materialise, moreover, many Koreans will also be hoping that greater transparency will be instilled within the chaebol corporates that often operate in a corporate environment devoid of public scrutiny. Indeed, much of the public anger during the protests was directed squarely at the chaebols. Some believe that the impeachment could, therefore, bring Lee Jae-myung to power—someone who has previously expressed willingness to carve up the family-owned conglomerates and thus restrict the power they yield.

It should also be mentioned that in addition to Park’s impeachment, a handful of other important factors are likely to play a crucial role in dampening South Korea’s growth prospects this year. For instance, with the US Federal Reserve raising interest rates in December—and being expected to do so again in the near future—mounting pressure is set to be exerted on the country’s export-driven economy. Exports constitute nearly half of Korean gross domestic product, and with US rate hikes likely to induce a stronger dollar and trigger capital outflows from emerging markets that South Korea depends on as export destinations (including China and Latin America), the subsequent drop in export revenues could put a prominent dent in the nation’s growth performance. Indeed, with emerging economies making up 57.1 percent of Korea’s total export business between January and October, according to data from the Korea International Trade Association, the economic impact could be severe.

Moreover, South Korea’s trade prospects are also unlikely to be boosted following the election of Donald Trump as US president. Trump is extremely likely to end US participation in the Trans-Pacific Partnership (TPP) trade agreement, which in turn is likely to spell the end of the agreement for all member countries. Although South Korea itself is not a participatory member of the TPP, the repercussions for many of its Asian trade partners could be substantial. More pertinent to Korea, however, is the KORUS Free Trade Agreement that it signed with the US in 2012 and which is expected to remove 95 percent of tariffs on industrial and consumer products between the two nations this year. Trump, however, has been vocally critical of the agreement, which has seen the Republic of Korea posting a consistently higher trade surplus against the US since KORUS’s inception. As such, it seems probable that the agreement will be terminated, or severely altered at the very least; either way, Korea stands to lose more than it gains from Trump’s likely actions.

With Korean citizens facing a long period of political and economic uncertainty, however, the resolution of Park’s impeachment remains of paramount importance at present. While such uncertainty is likely to do little in the interim to combat South Korea’s long-running economic issues, an outcome of Park being replaced—which by no means is a foregone conclusion as yet—could ultimately prove to be a positive one for the country in the long run.