Top Posts
Challenges Remain, But There Are Opportunities to Be Had in...
Interview with Mr. Olukayode Pitan, Chief Executive Officer and Managing...
Commodities Outlook for 2023
The Value of Cash in a Time of Crisis: How...
The US-Africa Leaders Summit: Fostering a Closer Relationship with the...
Three Key Sectors in Which to Invest in 2023
Home Finance Educational Grit in the Oyster
Finance

Educational Grit in the Oyster 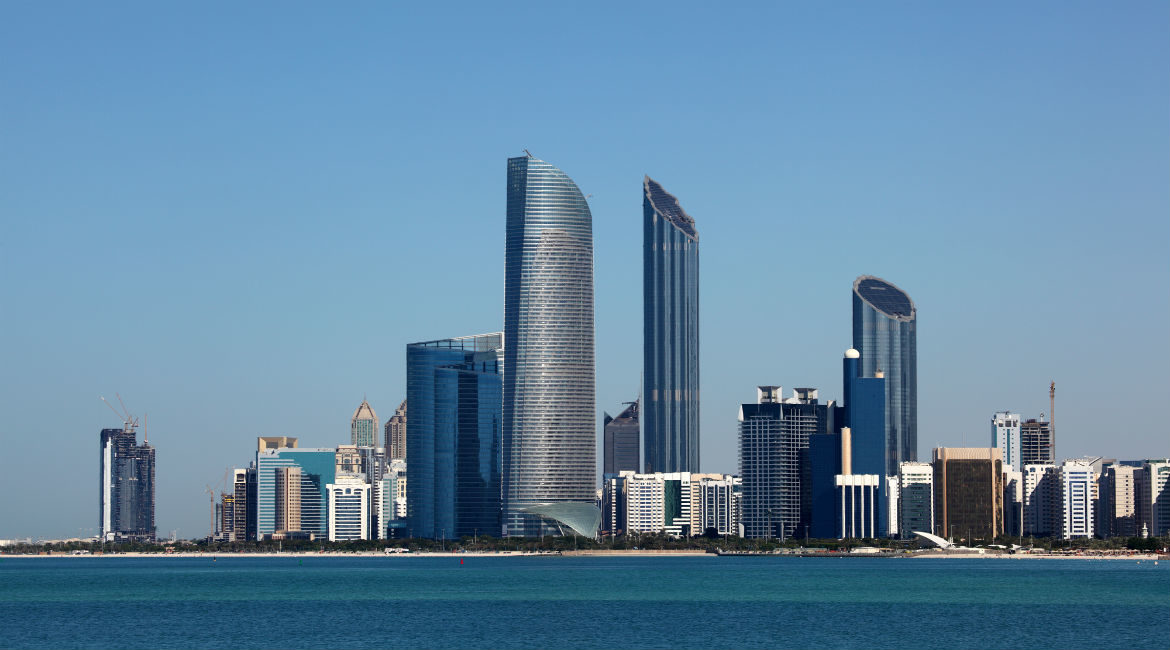 By Alastair Tyler, International Director at the London Institute of Banking & Finance

When countries in the Middle East discovered vast oil reserves, their societies changed very quickly. Abu Dhabi, for instance, which is part of the United Arab Emirates (UAE), had historically relied on pearl fishing for much of its wealth. Once oil exports began in 1962, what had been a largely subsistence economy became one of the wealthiest in the world. In 2017, the UAE had a gross domestic product (GDP) per capita of around US$68,000, placing it 14thin the world rankings.

Oil riches were not, however, an unalloyed blessing. Abu Dhabi could allow its nationals to rely on the state for a secure income and avoid some difficult choices. That left the economy vulnerable to shocks. Entrepreneurship in Abu Dhabi is relatively low, and, by international standards, employment tends to be concentrated in large organisations. More than half of all workers are in construction or government services (together around 13 percent of GDP), a narrow domestic focus that not only reinforces the country’s reliance on oil but also does little to foster innovation, exports or productivity growth.

The fall in oil and real-estate prices seen in the wake of the 2008 financial crisis was a wake-up call. It knocked the economy hard. Although the UAE had already begun to diversify away from oil, the 2008 threat to living standards, and the more urgent need to wean the economy off its reliance on hydrocarbons, encouraged the authorities to fundamentally re-examine their social and economic policies.

Alongside its neighbours in Dubai and the wider Gulf Region, Abu Dhabi developed a plan to see the economy transformed by 2030, with the ultimate goal of having “a secure society and an open and dynamic economy” that is much less volatile. It cites Norway, Ireland and Singapore as examples of countries that have made a successful transition—and it already has one great advantage in achieving that: its demographics. The population of Abu Dhabi has doubled in the last two decades, partly thanks to higher national birth rates and partly to immigration. Almost two-thirds of its nationals are 24 or younger, and two-fifths are under 15. However, although nationals are around 25 percent of the population, they are only 11 percent of the workforce—a disconnect that the government puts down to a “mismatch between education and labour market demand”—or the fact that, until recently, Abu Dhabi could afford to hire outside experts for many roles.

The relatively long history of importing skilled workers means that some sectors in Abu Dhabi are reluctant to hire nationals: they find they may lack the skills to command the good salaries they expect. To help close that gap, the government has set so-called “Emiratisation” quotas for some sectors. In banking, it is 4 percent and in insurance 5 percent. However, the government knows that what it views as “low and very achievable targets” may not be enough to move the needle, which is why it wants to ensure that nationals can gain the qualifications and skills they need to play a full leadership role in the management of the economy.

What should the economy look like? By 2030, Abu Dhabi aims to have 64 percent of its GDP coming from non-oil sectors; to have cut its reliance on domestic demand (which is driven by the oil price); and to have fostered entrepreneurship that brings innovation and boosts productivity. At the heart of achieving all of that sits not only better education but also the determination to become a leading international financial centre for the MENA (Middle East and North Africa)region. Oil wealth has meant that Abu Dhabi has not relied on capital or money markets for funding, so its bond markets could see a great deal of future growth—and provide the government with useful macroeconomic and fiscal tools. (Abu Dhabi recently issued its first dollar sovereign bond.) To capitalise on the potential the region has, Abu Dhabi Global Market (ADGM) was founded in 2013 as the international financial centre for the Gulf Region and MENA area to develop and support a “business-friendly environment in line with international best practice”.

To drive forward both the growth of the region as a financial hub and the financial education that requires, ADGM has launched an academy in partnership with the London Institute of Banking & Finance. The academy is to be a centre of excellence for financial education in the MENA region. The London Institute of Banking & Finance brings deep expertise—both in financial services and education—and will run the technical training in the Academy’s School of Banking & Finance. The Institute will also contribute to the five other professional schools, including the School of Personal Development and the School of Emiratisation, which will focus on ensuring that nationals are properly equipped to play a full role in the economy. In each school, students will be helped to develop the technical skills, behavioural approaches and knowledge base that will allow them to thrive in a global financial environment.

This is not, of course, the first time that Abu Dhabi has tried to prepare its population for the challenges of a post-oil economy. However, there had been a sense in the past that the outcomes were mixed and had little lasting impact. One of the problems in the financial sector was that local banks found their resources were stretched when they were required to take on education and training as well as running their day-to-day business.

The 2030 drive breaks with that sort of piecemeal approach to ensure that the workforce is offered professional qualifications and accredited training programmes that set a benchmark and act as an incentive. Student attainment will be directly tied to economic outcomes, both at a personal and wider level. They will gather credits, for example, when they demonstrate how their learning and skills are applied in the workplace—not just for passing an exam. The subjects on offer will range from an introduction to capital markets to advanced wealth-management technical skills. The London Institute of Banking & Finance and the ADGM Academy will also work together to develop specialised certificates that demonstrate knowledge and competency in particular roles, such as that of certified financial advisor.