Top Posts
Is It Time to Explore an Alternative to Fractional-Reserve Banking?
Can AgTech Prove Instrumental in Helping to Feed the World’s...
Can the Indo-Pacific Economic Framework Expand US Economic Influence in...
Banks Remain Uniquely Vulnerable to Sophisticated Cyber-Attacks
Western Banks Willing to Accept the Short-Term Pain of Russian...
Why the US Is Ramping Up Its Presence in Somalia...
Home Finance Europe’s £34 Billion Undeclared Tax Hole
Finance 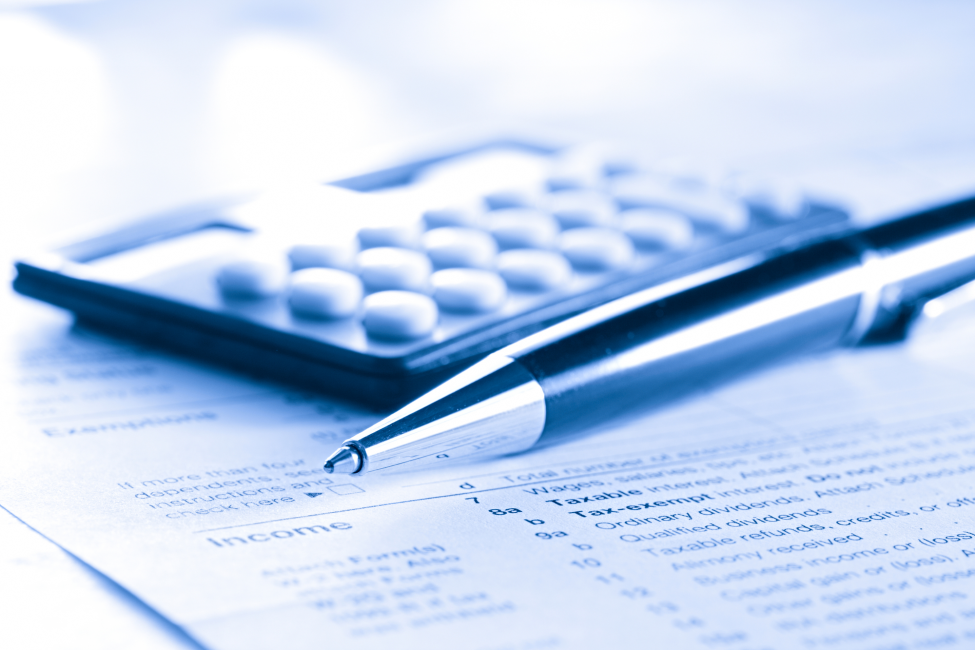 Finance teams were truly put to the test last year. Many businesses were forced into survival mode and some, unfortunately, did not make it through the pandemic. Covid-19 forced entire sectors to close, with knock-on effects on other industries, and the UK’s GDP declined by 9.9% in 2020. After a period of unprecedented disruption, most were glad to see the back of the 2020/21 financial year.

But while many of the challenges faced by financial teams over the last tax year can undoubtedly be laid squarely at the feet of Covid-19, this is not the full story. A closer look at business expenditure reveals that many businesses have not digitised their core finance processes and that weak revenue numbers have been exacerbated by poor spend management.

Soldo recently undertook research in partnership with Coleman Parkes, examining spend control habits of European businesses. We uncovered that sub-optimal financial practices are widespread, with many financial leaders having little visibility of what money is flowing in and out of their business. As a result, vast quantities of cash are being needlessly squandered.

Perhaps most shockingly of all, we discovered that, across Europe, as much as £34 billion is lost each year in unclaimed VAT. This enormous figure is baffling. While such waste is dangerous at any time, during a time of economic crisis when cashflow is under strain, it is simply reckless.

Before we examine why businesses are allowing this to happen, let us first take a closer look at the scale of the VAT issue.

How deep does the problem run?

When our analysis is broken down, it becomes clear that carelessness around VAT is prevalent across Europe and affects markets similarly. 8% of VAT revenue is written off every year in the UK, France and Italy, with the slightly lower rate of 7% in Germany. As an average cost to business, this equates to £1.3 million in the UK, £1.2 million in Italy, £979,000 in France and £1.1 in Germany.

When we look at the net macro figures, we see the UK taking a bigger hit due to the greater number of businesses operating in its borders relative to other European countries. As such, of the £34 billion lost each year across Europe, £19 billion is lost in the UK, with £5 billion lost in Germany, France and Italy respectively.

While such large figures are worrying, they are perhaps hard to comprehend in terms of the impact on the day-to-day running of business. The detrimental implications become clearer when we see that nearly half of all the finance and business leader spoken to said that their working capital is so low that lost VAT receipts could threaten the stability of their company.

One might hope that such financial neglect could simply be a consequence of oversight due to the chaotic nature of the last year. Soldo’s research unfortunately suggests that this is not the case. Of the business leaders surveyed, 54% said that they fear they will see a rise in receipts and unclaimed VAT as things go back to normal.

Why is this happening?

With such eyewatering figures being lost each year, it would be reasonable to assume that financial leaders’ hands are being forced in some way. Our data says otherwise. What is going on simply appears to be little more than carelessness.

Of the wasted VAT outlined above, all European markets surveyed saw a staggering 20% being lost simply due to the way receipts are processed. On a macro level for each market, this means a total loss of £3.8 billion for the UK, £1 billion for Italy, £847 million for France and £978 million for Germany. On a per capita basis, this means that the average business loses £252k in the UK, £211k in Germany, £167k in France and £257k in Italy – again, all just because of receipts being badly processed.

Interestingly, our research suggests that a root cause of such carelessness is a failure to modernise. The data shows that finance leaders who had invested significantly in digitalisation perceived their business spending processes as more effective than their peers who have not adopted such innovations.

While these may seem like marginal differences, in an average-sized European company, each 0.1% accounts for £224,360 in revenue. While the first lockdown saw a sharp incline in tech uptake and the digitalisation of many business operations, it seems that financial processes are lagging, and the results are tangible.

What’s the impact for European businesses?

While the obvious immediate impact of these poor spending controls is that money is being wasted, there are wider implications. This is especially so when one looks at the opportunity cost and how investment is impacted.

Most sectors have been through a process of rapid digitalisation in recent years. We therefore might have expected businesses to have prioritised digitalising their finances, this representing their life support and an area where errors can be most harmful. Remarkably, our research suggests not.

Soldo’s analysis reveals that UK finance teams have largely not yet digitised core areas of their work – 45% of payroll tasks, 49% of receipts/invoices obtainment and management and 41% of data copying into accounting systems are still paper-based processes and demand some kind of physical process. Again, it is hard to justify why this remains the case, especially following a year that underlined the existential ramifications of failure to digitalise.

The upshot of this negligence is that senior finance staff are currently spending half (51%) their time on administrative tasks that could be digitised. This situation is detrimental to business operations and entirely avoidable. For finance leaders to be able to pivot and respond quicker to uncertainty, they need to be freed from these manual based tasks and spend their time on more strategic tasks.

The upside of wasted VAT being a self-inflicted wound is that it is easily solved. As we’ve already seen, digitalisation holds the key to solving the problem. Our research suggests that business owners and finance professionals understand this and an appetite for modernisation is certainly there.

In spite of the shocking amounts of processes that remain paper-based and/or conducted manually, the majority of leaders surveyed indicated a desire to invest in digital tools – as much as 77%. European businesses must understand that now is time to invest in upgrading their infrastructure. Tech-enabled leaders can enable more agile, more responsive businesses. With more efficient process, greater control and complete visibility of spending, finance leaders can accomplish the twin priorities of funding growth while reducing the cost of operations.

Optimisation can be implemented at speed, with many key tools designed to integrate with the existing infrastructure. More often than not, a complete overhaul of existing processes is not needed.

As European economies slowly emerge from lockdown, businesses face a climate that is readjusting in light of Brexit, high unemployment and shaky consumer confidence. In this landscape, business leaders can’t approach digitisation as a ‘nice to have’. It’s part of the now.

While there are many things that will always remain outside of businesses’ control – namely less than ideal macro-economic circumstances – they should be making sure they have a firm grip on everything within their power to influence.

The billions being drained from European businesses due to undeclared VAT each year is an absurd oversight, not only bad for the businesses but also for the wider economy – this is money that would otherwise be invested in growth and jobs.

Businesses who wish to fully take advantage of sunnier economic times while also becoming more prepared for the next crisis need to take immediate action to rectify the problem.

Are Banks Losing the Fight Against Fraud?