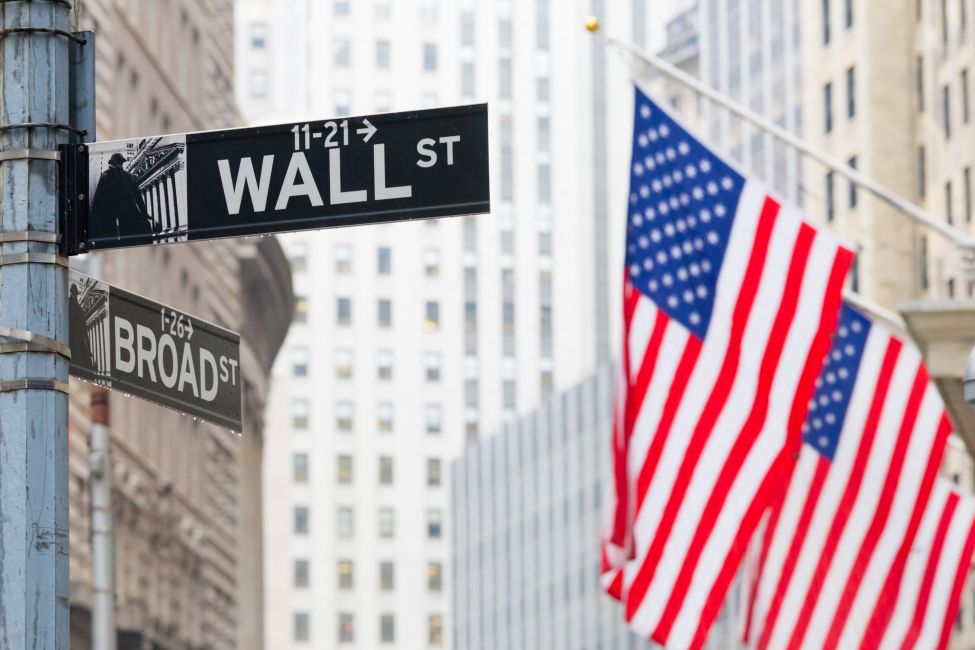 “Six months ago, we were really concerned about a slowing recovery and very high prices of some commodities, and now I think we are much more concerned about a generalized stagflation, which brings back really bad memories of the mid-1970s and the lost decades,” Indermit Gill recently acknowledged. And by using the dreaded “s-word”, the World Bank’s chief economist echoed what much of the world now fears: One of the most dreaded macroeconomic scenarios will befall us sooner than later.

It is clear that the global economy is now facing a monumental catastrophe, one which has been both caused and exacerbated by accelerating inflation, which in some major economies has climbed to double digits in recent months. And with central banks the world over now scrambling to contain runaway prices through steep interest-rate hikes that will undeniably lead to worsening conditions for both economic growth and the labour market, the danger of a prolonged period of stagflation has now become palpable. And policymakers know it. “We are experiencing supply-chain problems, production bottlenecks and price increases the likes of which we haven’t seen in decades,” German Deputy Finance Minister Florian Toncar acknowledged in mid-September. “Growth forecasts have been revised noticeably downward in recent months, while inflation forecasts have been revised ever upward…. In this environment, there is an increasing risk of stagflation.”

Some analysts confine the definition of stagflation to simply a combination of high inflation and low economic growth, while others also add rising unemployment to the mix. Either way, stagflation is unequivocally an undesirable situation in which an economy can find itself, especially given that efforts to alleviate one measure tend to have the unintended consequence of exacerbating one of the other measures. It’s also a highly rare occurrence, mainly because high inflation typically arises from a period of accelerating growth in which demand for goods and services is growing rather than from a slowdown, as has been the case in 2022 to date. We are now observing persistent inflation due to rising global energy and food prices, as well as from a seismic boost in the money supply through quantitative-easing programmes that have created too much money chasing too few goods. As such, prices have continued to surge while incomes have remained largely unchanged—or, in some cases, even contracted.

Given this predicament, today’s US economy is eerily similar to that of the 1970s, the last time a sustained period of stagflation emerged. At that time, a series of oil embargoes in 1973 by the Organization of the Petroleum Exporting Countries (OPEC) sent crude prices soaring and thus caused inflation—which was already on the up following a period of expansionary monetary policy initiated by the U.S. Federal Reserve (the Fed)—to begin climbing prodigiously. The decade also saw gross domestic product (GDP) growth slow considerably, with the US economy experiencing two major recessions before a third transpired in 1980; US inflation peaked at more than 14 percent around the turn of the decade; the federal funds rate (FFR) touched 20 percent to try to quell this inflation; and the unemployment rate ended up hitting 10.8 percent by the end of 1980.

So, are we experiencing a similar bout of stagflation today? Well, we have certainly observed inflation accelerating throughout much of 2022. And economic growth, as measured by GDP, has also slowed. “Last year, growth was at 5.7 percent. This year it’s expected to be 2.9 percent. At the same time, inflation rates are currently at levels that we haven’t seen for years,” the World Bank’s project coordinator, Raka Banerjee, noted in July. But, thankfully, for now, unemployment across most major economic jurisdictions remains low. In the United States, inflation was recorded at 8.3 percent in August, while quarter-on-quarter growth fell by 0.6 percent in the second quarter (Q2). The eurozone, meanwhile, saw inflation surge to 9.1 percent, while quarterly growth was recorded at just 0.8 percent for the same period. But in both cases, unemployment has remained low—the eurozone’s jobless rate is at a record low of 6.6 percent as of July, while US unemployment touched 3.5 percent in July, the lowest in more than two years, before nudging slightly higher in August to 3.7 percent.

As such, perhaps we are not experiencing stagflation…yet. But what is most concerning is that interest rates will almost certainly continue to rise throughout the remainder of the year—and rise sharply. Indeed, 100-basis-point hikes are not out of the question, given the persistence of high inflation. And with central banks’ primary mandates to maintain price stability at moderate target levels, they are becoming increasingly desperate to bring inflation down through substantial rate hikes. The result of this desperation? Recession. The demand destruction created from such aggressive monetary tightening will undoubtedly lead to business closures; one can expect massive job losses to surface across the board.

And it seems that central banks are resigned to sacrificing those jobs if it means that inflation can be tempered in the long run. Before the likes of the Fed can even contemplate halting their rate-tightening cycles, the economy will have to tick a few boxes, including inflation around 2 percent (or whatever their respective targets dictate), ideally continued slow growth (but even negative growth will be permitted) and a modest rise in unemployment. “We have got to get inflation behind us,” the Fed’s chair, Jerome Powell, recently acknowledged, having pushed the federal funds rate 75 basis points higher at the Fed’s September rate-setting meeting to 3-3.25 percent, the highest since 2008. “I wish there were a painless way to do that. There isn’t.”

But how high will unemployment ultimately rise? “The US labor market is on a tear and shows little sign of contracting, which makes a 1970s-style stagflation scenario far less probable,” Joseph H. Davis, Vanguard’s global chief economist, wrote in an article for CNN published on September 2. “Much of the labor demand reflects a deep need for certain skills across a range of industries, and the labor supply remains insufficient for the jobs at hand, even with lower growth. Even if firms cut their job openings by 20 percent and increase layoffs by 20 percent, the US labor market will still be relatively tight, according to our own analysis. And some firms may be reluctant to let go of workers in this coming recession, fearful that they may not be able to hire them back.”

Perhaps the worst-case scenario is if inflation remains sticky—that is, stubbornly high and difficult to bring down despite steep rate hikes being implemented. “Worst of all is you get stuck in the stagflation of the 1970s. If inflation gets entrenched in expectations, it will be a very bad thing,” Brad DeLong, a professor at U.C. Berkeley, recently explained to Fortune magazine. DeLong also noted that gasoline and energy prices would be the key determinants of whether inflation would be entrenched. “Whether or not expectations get entrenched and we get a 1970s problem really depends on the trajectory of energy prices. Inflation expectations are always driven by what people see at the pump.”

According to Moody’s, the potential for a long-lasting stagflation environment “remains a concern that will persist until the current bout of inflation firmly subsides”. The ratings agency noted that a stagflationary economy would be characterised by untethered inflation expectations, a considerably more aggressive withdrawal of monetary stimulus and persistently weak economic growth, while elevated energy prices and raw-material costs would hit earnings across sectors including airlines, autos, chemicals, metals, forest products, shipping, construction and manufacturing companies. Moody’s also predicted on September 26 that the likelihood of a US recession transpiring over the next 12 months currently stands at 59.5 percent.