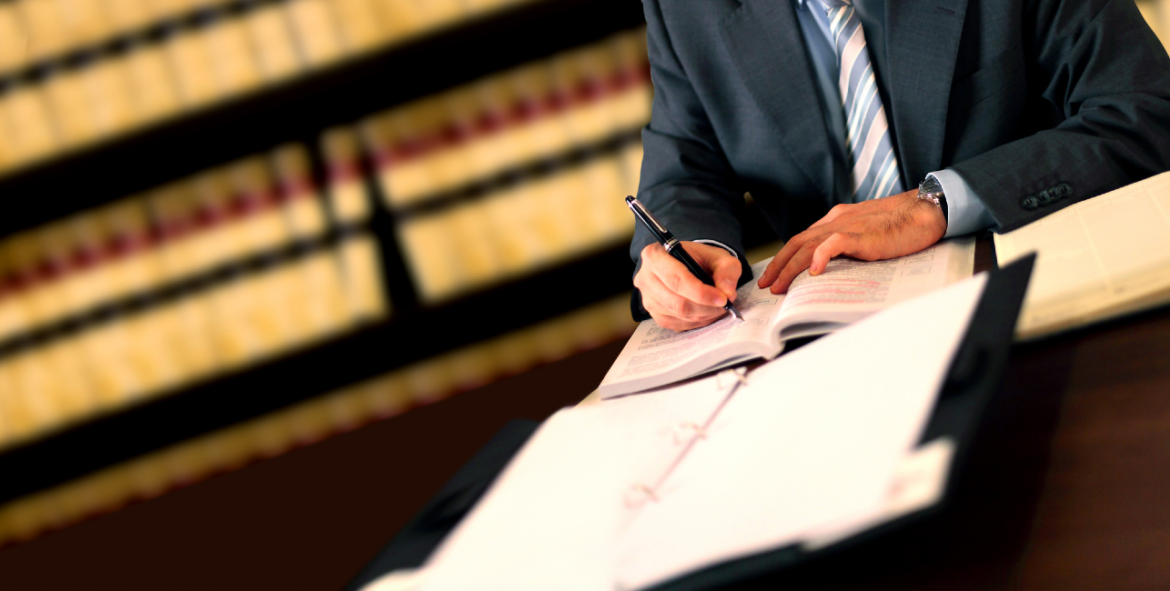 The unexpected nature of the COVID-19 crisis and its widespread and devastating impact required a policy reaction on all fronts; monetary, fiscal and prudential policies reacted swiftly and decisively to counteract the impact of the pandemic. The losses of corporates and SMEs (small and medium-sized enterprises) as a result of the lockdowns have required support that only governments can provide. The old joke about the International Monetary Fund’s (IMF’s) acronym (It’s Mostly Fiscal) applies this time. But the whole array of support tools had to be mobilized as well, including micro- and macroprudential policies.

Indeed, the COVID crisis has brought about impressive activism on the part of financial regulators. Measures taken to offset the impact of the pandemic have included (i) encouraging forbearance and avoiding automaticity in NPLs (nonperforming loans) accounting and provisions, (ii) allowing the use of capital and liquidity buffers, (iii) reducing the supervisory, operational and reporting burden, (iv) delaying the entry into force of more stringent requirements while (v) bringing forward more lenient ones and (vi) ensuring the continuity in the provision of critical functions. Governments have provided guarantees for loans to companies (and individuals) affected by the pandemic, which then enjoyed better regulatory treatment.

These measures have allowed credit lines to be maintained in most countries and have been very much in line with demands from the banking industry. The wave of stimulus measures contrasted with the tone of the regulatory reform that had been carried out since the 2008 crisis, aimed at safeguarding financial stability and strengthening solvency. Financial regulation changed its aim 180 degrees.

Why did financial regulation require such a radical reversal? The short answer is that it is so sensitive to the deterioration of the economy that a sudden downturn, in the absence of compensating measures, would entail a huge credit crunch that would, in turn, further aggravate the crisis, thus generating a vicious contractionary spiral. The procyclicality of financial regulation, which was identified as a key weakness at the time of the 2008 global financial crisis, not only has not been solved but apparently has even been reinforced as a result of the reforms.

This procyclicality of financial regulation is in sharp contrast with fiscal policy, where automatic stabilisers tend to smooth the impact of cyclical swings in the absence of discretionary policies by the authorities. A relevant question in this regard is: What can be done to introduce similar automaticity in financial regulation?

It is important to clarify upfront that risk is cyclical, and, therefore, some of this procyclicality is inherent in the financial sector. This has been analyzed in the literature for a long time (for instance, in Hyman Minsky’s financial-instability hypothesis). The key question here is to what extent financial regulation can attenuate this procyclicality or at least be neutral. In this regard, it is important to consider which constraint is binding in each cyclical situation: financial regulation or market discipline. In the boom phase, markets tend to relax to the point of even being myopic, which requires the authorities to be particularly vigilant. This has not always been the case; there is some evidence that monetary policy, in particular, has reacted to falls in asset prices in the bad times but not to their increases in the good times (the so-called Greenspan put).

During a bust, however, markets are more demanding, which means that even though regulators would tend to be more lenient, the binding constraint is elsewhere, and regulatory action may be like “pushing on a string”. There are cases when the authorities are powerless to stimulate credit, even though they use all of their monetary-policy firepower (including negative interest rates, quantitative easing and ample liquidity) on top of micro- and macroprudential policies.

If policies tend to be too lenient during a boom and markets tend to be too harsh in a bust, what we need is tighter policies in the good times and more forward-looking markets in the bad times. Macroprudential policies and expected-loss accounting (to the extent that financial statements are a key input to market valuations) have been introduced to address both objectives, the former mostly for the boom and the latter mostly for the bust. But their results have been uneven:

A related discussion is: Which instruments are preferable to deal with the cycle—anti-cyclical capital buffers or dynamic provisions? In theory, it basically depends on our ability to calibrate the cycle ex-ante. If the models had perfect foresight, anticyclical policies would rely on expected losses, and provisions would be preferable to capital. If, on the contrary, our ability to forecast the cycle is low, unexpected losses would dominate, and capital would be preferable to provisions. The regulatory reforms adopted by global standard-setters seemed to adopt the latter view, which was reflected in a preference for countercyclical capital buffers instead of dynamic provisions. The sudden nature of the COVID crisis, impossible to forecast with any model, certainly reaffirms a healthy skepticism on our capacity to calibrate the cycle but does not exclude the fact that prudential tools can be based on rules.

The relaxation of the countercyclical capital buffer (in those geographies where it was previously activated) as well as other buffers more generally has been one of the main measures taken to soften the impact of the COVID crisis. It is too early to assess the effectiveness of such policies, but the first reactions point to a certain reluctance on the part of banks to use the flexibility provided by regulators due to the fear of negative market reaction in a context of low profitability, prospects of increases in NPLs, need to issue loss-absorbing paper to comply with resolution requirements and restrictions in dividend payments. Furthermore, the fact that the relief in capital requirements is only temporary implies a significant uncertainty on the timing of its rebuilding, which restrains further the banks’ willingness to “use the buffers”.

All of the previous discussion is related to the “rules versus discretion” debate. To the extent that policies face time-consistency problems, react asymmetrically along the cycle and are constrained by markets that are procyclical, a rules-based mechanism seems preferable to a purely discretionary one. In this regard, dynamic provisions may be superior to countercyclical buffers, since it is easier for provisions to be rules-based2. The choice between dynamic provisions and capital buffers depends, however, on a number of other features, and, in any case, they are not mutually exclusive.

Another area for further reform is the composition of capital buffers. One lesson of the COVID crisis is the need for a bigger role for the countercyclical capital buffer compared to other more structural buffers: the capital-conservation buffer, the systemic-risk buffer, the global (or local) systemically important-institutions buffer…. A positive countercyclical buffer in a neutral cyclical position, compensated with lower structural buffers so as to avoid an overall increase in total capital requirements, would allow for a better reaction to a sudden shock like the COVID crisis.

To sum up, the objective of making financial regulation less procyclical is proving elusive. Some measures have been taken, but their effectiveness is so far unclear. The authorities often face a time-consistency problem, and the pressure of the markets complicates the implementation of policies. A more rules-based approach, in which the procyclicality of market discipline is built in, together with the recognition of our very limited capacity to calibrate the cycle ex-ante seems advisable. And the relation between countercyclical capital buffers and dynamic provisions under expected-loss accounting is an area that deserves further research.

Trust in the Machine: The Exponential Rise of Human AI in Banking

How Unbundling and Decentralization Are Reshaping Banking and Financial Services