Top Posts
Enabling the Drive Toward Green Finance with Technology
Why Have Tin Prices Struggled in 2022?
The Devil We Thought We Knew
How China Has Managed to Avoid the Inflation Bug
Are Your Bank’s Digital Marketing Metrics Meaningful?
Identifying Beneficial Ownership: A Regulatory Conundrum
Home Finance Financial Services Suicides
Finance 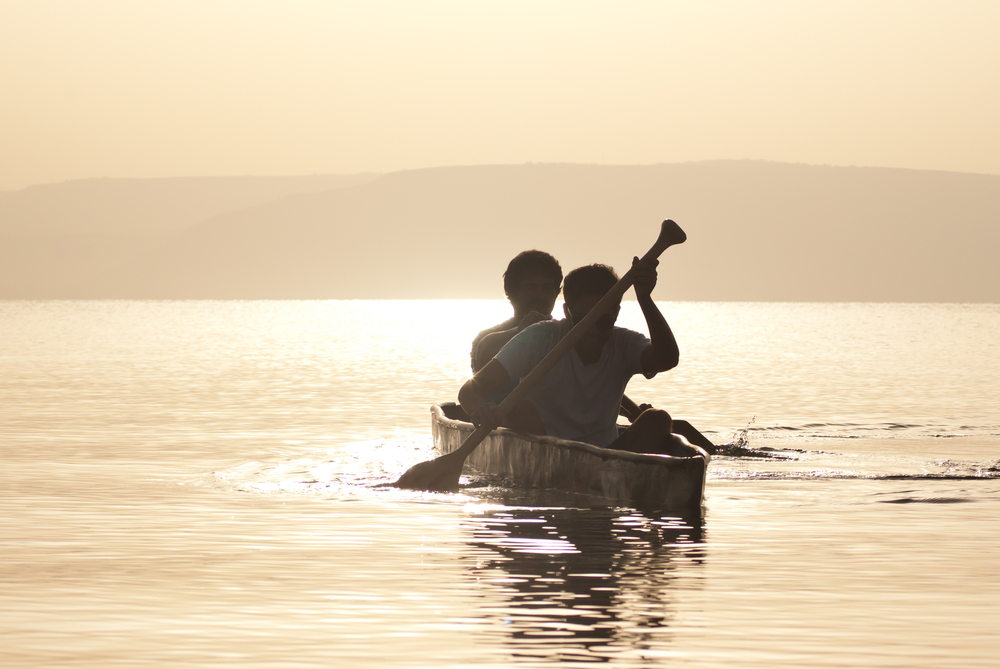 Ever since the throes of the latest economic meltdown, there have been more and more reports about suicides in the world of finance. There have been stories about the apparent suicides of investment bankers in Manhattan, currency-traders in Singapore, economists in Washington State and even vice-presidents of major corporations in London, among many others. While suicide is a tragedy that can affect men and women of all professions, the almost unanimous interpretation of these deaths is that a disturbing new trend has developed within the industry.

Identifying a correlation between economic downturns and suicides is nothing new. In a September 2013 article, CNN Money reported that, according to the British Medical Journal, the number of suicides in Europe and North America was nearly 5,000 greater in 2009 than what would have been considered “average” over a calendar year. The severe economic recession in Asia during 1997-98 was followed by an increase in suicide rates in the region. In fact, according to different statistics, the highest rate of suicides in the history of the United States took place either in 1932, the height of the Great Depression, or in 1937-38, following the second major “dip” during the Great Depression.

However, these stories don’t just link suicide to the recent economic crisis; these stories link suicide to one particular sector of the global workforce: financial professionals. This raises some important questions: Is there a crisis in banking and finance with regards to mental health? If so, how do we address it? Do we need to reconsider the way employees work in financial companies?

There have been plenty of notable suicides among financial professionals since the “Great Recession” began. While not all of the victims are high-ranking executives, many are, and many appeared to enjoy success in a highly competitive industry.

Rene-Thierry Magon de la Villehuchet was a wealth manager in New York who used a box-cutter to slit his wrists after reportedly losing over $1 billion in client assets. de la Villahuchet had become wrapped up in Bernie Madoff’s Ponzi scheme.

In January of 2009, German investor and billionaire Adolf Merckle threw himself in front of an oncoming train. Described as a “passionate” entrepreneur, Merckle had recently come out on the wrong end of an attempt to short Volkswagen stock— costing himself as much as 500 million euros in the process.

Pierre Wauthier was chief financial officer of Zurich Insurance, a Swiss company. He was found dead in his home in August 2013, and it is believed that he committed suicide. Many who knew Wauthier believed that his death was related to work.

He wasn’t the only notable Swede to make the news. Wauthier’s death followed the suicide of the CEO of Swisscom, Carsten Schloter, in July 2013.

Gabriel Magee, former vice-president of Corporate and Investment Bank Technology with JPMorgan, fell to his death from the top of the bank’s London offices at Canary Wharf in January 2014. All reports indicate suicide for the 39-year old. William Broeksmit was a 58-year-old former Merrill Lynch employee turned co-CEO of Deutsch Bank AG. He was found hanging in his London home just days removed from Magee’s death.

An unidentified man, also a JPMorgan employee, jumped to his death from the top of an office building in Hong Kong in February 2014. The event occurred right next to the Hong Kong Stock Exchange during busy traffic hours.

Psychology of the Financial Industry

According to Steven Stack, professor at West Virginia University, one of the four main risk factors in suicide is “occupational stress”, which is the primary suspect in the suicides mentioned above. The finance sector, particularly Wall Street, has long carried a reputation for long hours and high stress due to the intense speed and competition prevalent in the industry today. As Bloomberg’s Ben Moshinsky says, “The financial world’s aggressive, hard-working culture may be hurting itself.”

The Financial Times reported in February 2014 that stress is on the rise in many sectors, including banks. Real wages have been falling in the industry since 2010, especially for younger, less-experienced employees.

Many are drawn to finance out of ambition, monetary security and the status assumed to accompany the work. When individuals fail to realize expected rewards, disappointment, despair and depression can set in. This is not too dissimilar from the allure of Hollywood or professional athletics, only magnified given the substantially larger workforce in the financial sector.

There are a myriad of news stories warning of the growing issues with suicide in the financial world. Common themes include a marketplace that is too competitive, workplaces that demand too much, the psychological stress of handling (and potentially losing) large sums of money, and residue from the latest recession.

However, there are some who claim that the data simply doesn’t back up the media hype.

The research conducted by Professor Stack caught the eye of Michael Idov, who reviewed Stack’s data and wrote about the misrepresentation of suicide in the finance industry. He points out that there were more financial-sector suicides in late 1928 (the last year of the Roaring Twenties) than there were in late 1929, when the Great Depression began. Idov also points out that Black Monday produced no increase in normal suicide rates, despite being one of the most financially devastating days that Wall Street has ever seen. Idov was quick to note that suicide rates do seem to correspond with economic health as a whole, but bankers in general are “no more or less likely to kill themselves, in good times or bad, than anyone else”. Instead, he contends, news headlines are a natural partner to high-profile deaths in a high-profile space.

This makes sense, to a degree. The finance sector is sexy for the media, many of these victims have access to very tall buildings in very large metropolises, and it is usually noteworthy when a man worth enormous sums of money dies suddenly.

Dr. Christine Moutier of the American Foundation for Suicide Prevention holds similar beliefs. Growing concerns over an “epidemic” in financial-sector suicides have been “sensationalized,” says Moutier. “Just because they are visible doesn’t mean the rates have changed at all.” She also condemned journalists for aggressively speculating on spikes or clusters of suicides, claiming that even raising the issue can lead to increased suicides in a group.

Eric Chemi and Nick Summers, who reported Dr. Moutier’s reaction to the attention given to these suicides, call it a “fool’s errand” to draw conclusions from what is only correlation, not causation.

These views are not meant to trivialize or marginalize any suicide. They are all tragedies, and the mental health of every individual should be a high priority. Whether or not financial professionals are increasingly susceptible to taking their own lives, workplace stress remains a major issue for many industries.

Banks Dealing with the Stress

Nineteen financial companies with offices in London have created the City Mental Health Alliance. The goal of the CMHA is to give executives and management in banking a community of support to help address stress in the workplace. Members include Goldman Sachs, Bank of America, Morgan Stanley and Deloitte. One notable absence from the CMHA is JPMorgan.

Bank of America and Goldman Sachs have both instructed their junior bankers to take more weekends off, to network outside of the office and to report stress if it becomes an issue. Morgan Stanley launched a program in 2010 called Mind Matters, a series of seminars designed to teach employees to relax, manage pressure and increase resiliency to stress.

There is a productivity component to these issues as well – it is estimated that major financial companies lose billions of dollars each year due to stress-related absences, dips in performance and resignations, which in turn leads to additional recruitment and hiring costs.