Top Posts
Could Big Tech’s Iron Grip on Digital Advertising Soon Come...
Can Recent Oil Discoveries Prove to be a Boon for...
Is It Time to Explore an Alternative to Fractional-Reserve Banking?
Can AgTech Prove Instrumental in Helping to Feed the World’s...
Can the Indo-Pacific Economic Framework Expand US Economic Influence in...
Banks Remain Uniquely Vulnerable to Sophisticated Cyber-Attacks
Home Finance Fragmentation—the Future of Wall Street
Finance 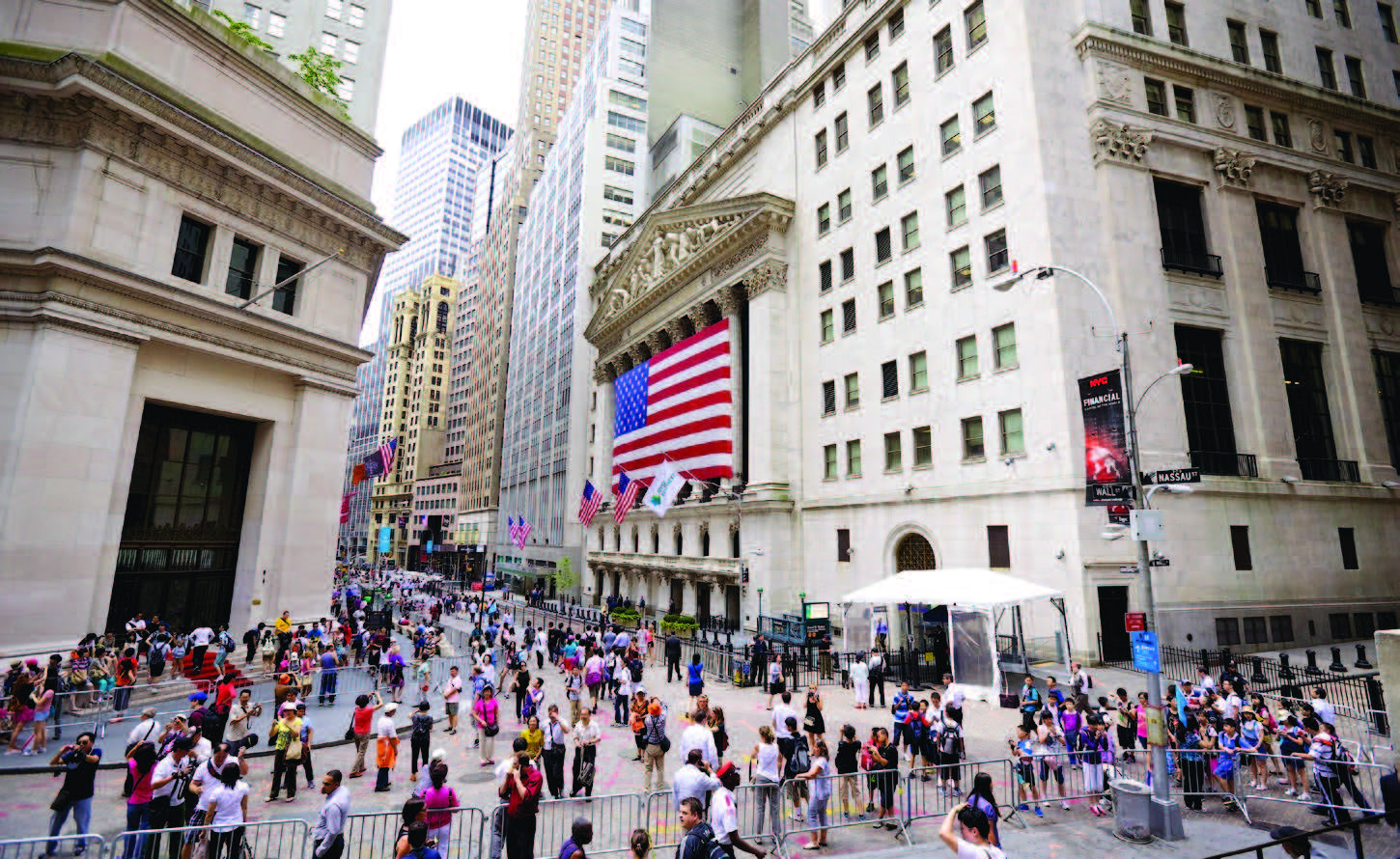 Over the past five years, the banking sector across the globe has been undergoing a major overhaul. The global financial crisis wiped many banking and financial-services institutions out altogether—particularly those with balance sheets dominated by so-called “toxic asset” holdings. Out of those that survived the financial crisis, there are many that have been struggling to regain growth and rebuild ever since. The credit activity and liquidity across global capital and asset markets dried up as economies began to rebuild and recover across the globe, and this has hit financial and banking sectors hard. In addition, over the past three years, global regulators, particularly in the Western regions of Europe and the US, have been clamping down on their new regulatory-policy regime. Designed to restore stability and remove vulnerabilities from the financial sector, so as to prevent a financial-system failure such as the credit crisis from occurring in the future, these new regulations have been under active implementation over the past few years. Elements of this regulation have been designed to restrict banking trading activity and also the holdings of certain sizes, qualities and types of risky assets on banks’ balance sheets. Banks are now required to hold a higher ratio of capital in reserve to allow for certain downward shock scenarios to act as buffers to volatile market activity so as to prevent shareholders and taxpayers from having to bail out these banks in the future as they have had to over the past seven years since the 2007-2008 financial crisis.

Although the past seven years will go down in history as a disruptive and game-changing period of time for the banking and financial-services industry, the past decades have also seen their fair share of dramatic changes within the sector. Examples include the expansion of the stock market through the 1980s and the technology boom through the 1990s. As the sector has developed and evolved over the past decades, there has been a considerable amount of corporate activity within the industry fuelling waves of consolidation and deal-making—especially between firms based in the historically dominant US financial district: New York’s Wall Street. Some of America’s biggest banks, based in Wall Street and other Manhattan areas, are not only contending with the woes of all global banks to which the fall-out of the last seven years has left them exposed but are now facing fire from litigation cases that threaten to fine these US banking institutions up to billions of dollars, further reducing their bottom-line performance. JPMorgan Chase, charged with forex price-rigging amongst other financial-misconduct activities, is one particular bulge bracket US bank that has been heavily hit by legal costs and penalties. For example, the US bank took a $1 billion (£660 million) hit in the fourth quarter of 2014 to cover its legal bills—a cost that has recently prompted the bank’s boss, Jamie Dimon, to publicly claim that banks are “under assault” by US regulators.

Faced with this assortment of challenging conditions, JPMorgan and other US banks are having to find new and often crude ways to cut costs—including rounds of redundancies, branch closures and other cost-cutting initiatives. The growing challenge of meeting the ever-changing regulatory and compliance rules and regulations whilst navigating the tough economic climate and maintaining profitability is proving too tough for certain financial institutions. These companies have been and continue to sell off and divest certain divisions in order to keep business afloat, and this is leading to a trend of fragmentation across Wall Street—so much so that the market is taking on a new shape altogether, almost unrecognisable from its former self. At the same time, smaller firms who have spotted opportunities in this tough market are setting up shop in the banking and financial-services sector; unhampered by “big firm” legal troubles and also existing without such large overhead costs has meant that these smaller specialist firms have become very competitive in today’s Wall Street environment and look set to continue on this trajectory. These often-titled “boutique” investment banks are doing increasingly well in the market. Often developing out of the divested departments of larger investment banks, they operate as efficient teams with high levels of skills and experience and familiarity—giving these smaller firms a running start in the marketplace. In particular, smaller firms are gaining market share in the mergers-and-acquisitions business, and they are now setting their sights far and wide as the gaps in the market continue to widen. These smaller outfits are nimble and have the time and skillsets to focus on meeting customer and client needs, while bulge bracket banks are focussing on keeping their heads above water.

Furthermore, over the years technology has revolutionised the banking and financial-services sectors. Technological-investment costs have fallen over the past decade, allowing smaller firms to enter the market, where in the past these costs may have priced them out of being competitive against the banking giants. In addition, smaller outfits have the time and often years of experience to cultivate personal relationships and attract business away from larger firms into the more niche hands of these boutique companies. A customer looking for more attentive service will sometimes feel more comfortable and well looked after with a small firm—he or she feels less like one of a large number competing for the time and services of a banker.

A number of smaller investment-banking firms are soaring as successful businesses—with consistently fast-growing revenues and profits, they are focussed on delivering results to their clients and have capitalised on this key advantage of having a more tailor-made focus. One particular selling point for these smaller investment banks has been access and availability, which many offer 24 hours a day, seven days a week and in many cases to senior advisors and executives. These smaller firms are focussed on nothing but the client for as much time as they can possibly devote—operating around a business model that reduces other distractions and with modern, efficient, flat managerial structures. Wall Street has fragmented as customers have increasingly turned away from large banking institutions for their financial services and needs. Clients do not trust the giant banks as much as they did before the financial crisis, and the fallout since that time has not done much to remedy this situation—in certain cases, the distrust has only grown. Conflicts of interest are more common with larger banking institutions, and this has not helped matters.

The smaller firms are performing their roles well and are helping the wider effort in the financial-services market to remove the “too big to fail” risks from the industry. Although larger banking and financial institutions are suffering for the moment, this fragmentation is likely to increase competition in the financial sector, and with it improved innovation, efficiency and development across the sector.