Top Posts
Enabling the Drive Toward Green Finance with Technology
Why Have Tin Prices Struggled in 2022?
The Devil We Thought We Knew
How China Has Managed to Avoid the Inflation Bug
Are Your Bank’s Digital Marketing Metrics Meaningful?
Identifying Beneficial Ownership: A Regulatory Conundrum
Home Finance France’s Election and Its Implications for Europe
Finance

France’s Election and Its Implications for Europe 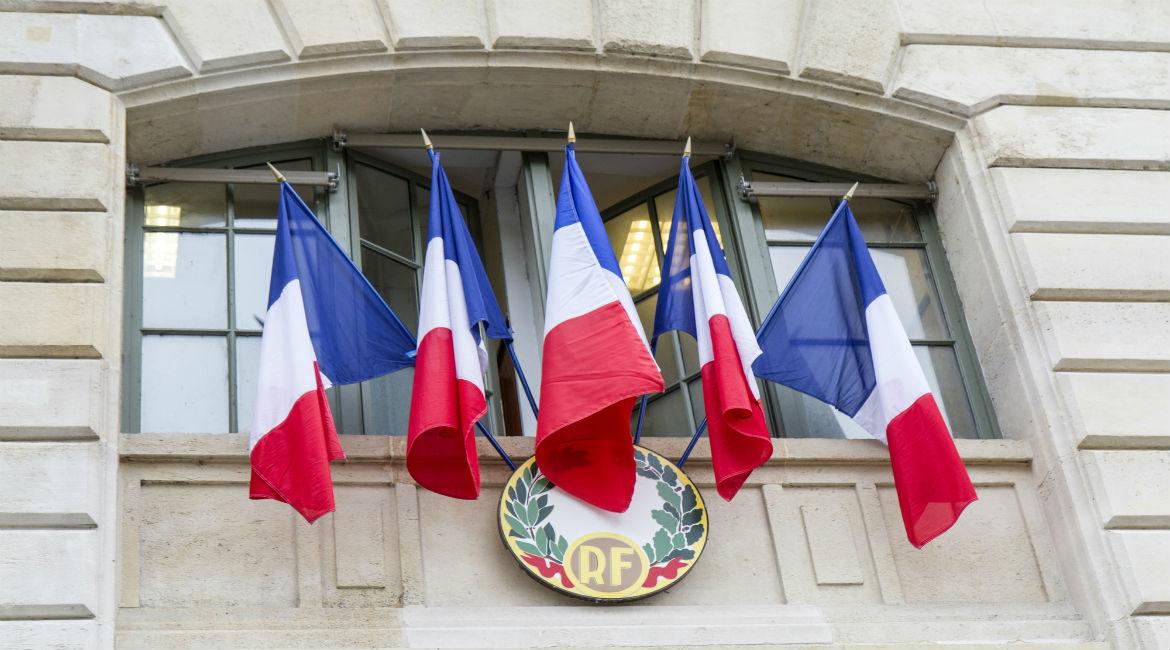 Since the United Kingdom took the decision to opt out of the European Union (EU) last June, a wave of populist, anti-European sentiment has swept across the continent, putting the very existence of the political bloc under threat. With the citizens of founding EU member France about to go to the polls to elect a new president, therefore, the union’s fate could drastically change over the course of the next few weeks.

April 23 marks the first round of voting in the French election. Should one of the 11 candidates in the electoral race receive a majority of more than 50 percent during this round, he/she will be declared the outright winner. However, this majority seems unlikely to materialise, and thus the two candidates with the highest tally of votes will go head-to-head in a second ballot on May 7; the one with more than 50 percent of this vote will then be elected to the presidency.

Perhaps what most separates the French elections from others in Europe—either recently having taken place or soon to take place; the Netherlands, Germany and Italy included—is that no clear favourite candidate has been determined as yet. Thus, predicting the likely impact of the election result seems virtually impossible at this stage. That said, France has four likely presidential contenders, each of whom has considerable support—and three of whom are highly critical of the EU:

Therefore, the candidates’ positions on Europe underline the concern many now have for the continued survival of the EU. Given the reaction of financial markets to the UK’s Brexit vote, moreover, it seems reasonable to conclude that the Front National party is likely to have the most seismic impact should it win the election. A “Frexit” and an opting out of the euro are two of the party’s centrepiece policies, meaning that a radically transformed economic model could well take shape if Le Pen seizes power. However, such outcomes remain unlikely at this stage, especially as Le Pen would require a sufficient—and improbable—parliamentary majority in order to abandon the euro, and also given the fact that the public would ultimately decide the fate of France’s EU membership through a referendum, as has been promised by Le Pen.

What is perhaps most disconcerting for the EU’s future stability is that both far-left and far-right candidates—Mélenchon and Le Pen—are fervent critics of the political union. Although the same could be said for Fillon, all signs suggest he would prefer to reform the EU from within, rather than heading for the exit doors. Le Pen would prefer to leave altogether, although she has promised to first hold a “Frexit” referendum to allow the French people to decide. Mélenchon wants to withdraw France from several of the trade agreements in place and negotiate a “democratic reconstruction” of European treaties in a bid to counter the EU’s “economic liberalism”. If this fails, withdrawal from the EU could become reality.

Arguably, however, it is the French banking system that could suffer the biggest shock from a Le Pen triumph. At present, the country’s biggest lenders still have a high proportion of bad loans on their books, while through the quantitative-easing process the European Central Bank (ECB) has effectively allowed them to access cheap funding. Should a Le Pen victory transpire, therefore, the possibility of an exit from the EU would imply that French banks would lose much access to capital, as well as experience a surge in funding costs. Given the funding gaps they currently have on their loan books, a Le Pen government would seriously threaten their resilience.

Nevertheless, recent analysis by UBS projects that a Le Pen victory would be accompanied by a crash in Eurozone stocks of up to 35 percent, as well as a 10-percent weakening of the euro. High-yield European bond yields could also fall by up to 17 percent, while yields in the US Treasury market could shed up to 100 basis points. The S&P 500 Index may also collapse, with a 10-percent reduction being predicted. UBS also sees Le Pen posing an existential threat to the EU, particularly in the wake of recent Eurozone problems that have already weakened its stature. In a recent report, UBS stated that France’s systemic importance to the union is such that “the margin for damage limitation may well be a lot thinner than has been the case in Greece in the past or could be the case for Spain or Italy even”.

Perhaps a relief for markets at this stage is that while Le Pen is one of the favourites to make it past the first round of voting on April 23, along with Emmanuel Macron, recent surveys are predicting that such an outcome would see Macron absorbing the majority of Fillon’s first-round supporters, and would thus comfortably beat Le Pen in the second-round run-off. On the flipside of its research, UBS predicts that a Le Pen failure could generate more bullish sentiment for the euro, with a possible jump in value of up to 2 percent.  However, as the Brexit vote, the Trump presidency and even the Dutch elections proved, poll numbers can be far from certain in predicting the final outcome. As with those events, it seems once more that the coming French elections have been positioned as a battle between the nationalists and the globalists. For the continuation of the European project, therefore, a Macron victory is of paramount importance.