Top Posts
Could Big Tech’s Iron Grip on Digital Advertising Soon Come...
Can Recent Oil Discoveries Prove to be a Boon for...
Is It Time to Explore an Alternative to Fractional-Reserve Banking?
Can AgTech Prove Instrumental in Helping to Feed the World’s...
Can the Indo-Pacific Economic Framework Expand US Economic Influence in...
Banks Remain Uniquely Vulnerable to Sophisticated Cyber-Attacks
Home Finance Germany—a World Champion in Organizing
Finance 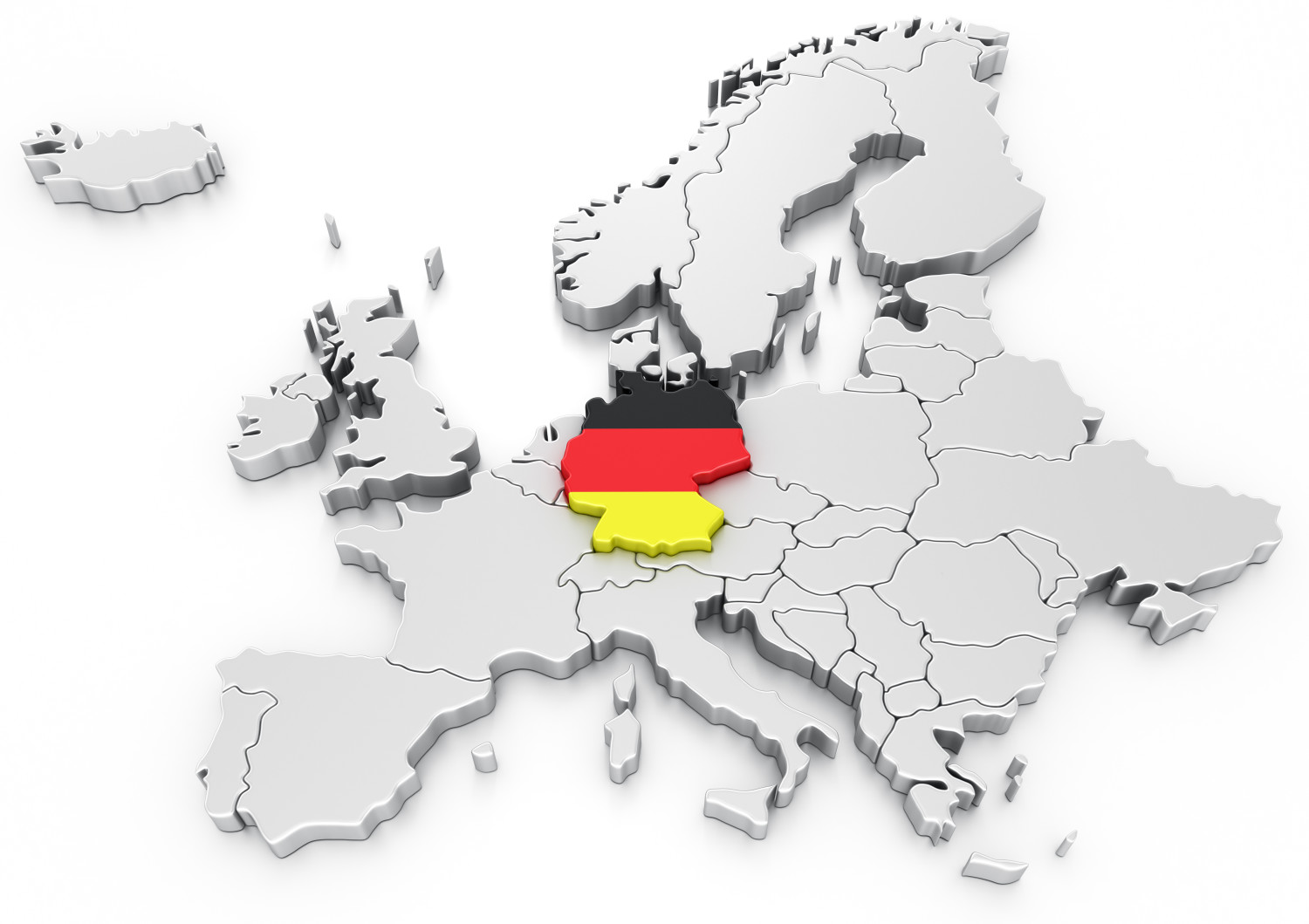 By Dalia Marin, Chair of International Economics, University of Munich

Germany is regarded by many observers as a leading role model of successful adjustment from the sick man of Europe in the 1990s to an economic powerhouse today. Since 2000 German exports grew by 154 percent compared to 127 percent in Spain, 98 percent in the UK, 79 percent in France and 72 percent in Italy. In addition, no other European country saw such a quick rebound in export growth after the financial crisis in 2009 as Germany. What has contributed to this exceptional export performance?

The rise of China

The other explanation for Germany’s export performance is the rise of China. Germany may have benefited more from the opening up of China compared to other European countries. The numbers support this view. In the five years after the financial crisis, German exports to China almost doubled, a stronger increase than in any other European country. There are two possible channels through which China may have helped German exports.

First, China may have become an important sourcing region, lowering the production costs of German exports. My analysis of the sourcing pattern of European exporters indicates, however, that the biggest gainers from sourcing in China were the UK and Austria. UK and Austrian exporters who offshored to China almost doubled their export market shares to the world, while the export market shares of Spanish, German and French exporters who sourced from China increased by 20 percent only. Thus, the spectacular success of German exporters appears not to be based on access to cheap inputs from the Chinese market.

Second, the rapid modernization of China may have favored particularly Germany’s exports with its comparative advantage in machinery, transport equipment and other manufactured goods. The data seems to support this. However, other European countries, such as France and Italy, also have a strong base in transport and manufacturing goods. Therefore, the question remains: why have the Chinese such a love for German goods?

“Made in Germany” as a business model

To reach an answer, I focus on the business model of firms in Germany. German exporters operate with less hierarchical, more decentralized organizations compared to other European firms. Decentralized management offers several advantages. Workers at lower levels of the corporate hierarchy are more motivated to come up with ideas for product improvements. They then have the power to implement these ideas. Additionally, due to their proximity to the market, workers further down the corporate hierarchy have better knowledge of customers’ demands. This way, a more decentralized organization improves the quality of exporting firms. In turn, better quality allows exporters to charge higher prices without losing too many customers. I find that the top one percent of exporters in Germany—the export superstars—more than double their export market share in the world when they operate with decentralized management.

Germany has a distinct pattern. French, Italian, British and Spanish exporters base their business model mainly on prices by offshoring production to low wage countries. Indeed, when you ask exporters themselves to rank their products relative to a market average, 40 percent of German exporters classify their goods as top quality, while only 10 percent of French exporters do so. I find that decentralized management contributed to the establishment of the quality brand “Made in Germany”. Decentralized management has helped German exporters to improve the quality of their exports, tripling their market share of top quality goods to world markets.

Is the German business model a recipe for other countries? The model is not easy to transplant. French and Italian exporters who introduced decentralized management did not increase their export market share of top quality goods. How can this be? When division managers have more autonomy in the firm, they may then pursue a strategy that reflects their career concerns rather than the concerns of the corporation. Decentralized management produces good outcomes in countries in which the population has a high degree of trust in its fellow citizens. In Germany, respondents to the World Value Survey said that they generally trust people, while trust is less common in Italy, France and Spain. The amount of trust in the population is highly correlated with the dominant religion prevailing in countries. In countries with hierarchical religions such as Catholicism, people prefer to follow the orders of their superiors, while in countries with a high proportion of Protestants, people believe less in authority. This may explain why decentralized management works well in Germany and England and less so in France, Italy and Spain.

Why Germany is comfortable with a strong euro

The focus on quality may explain why German exports are less vulnerable to wage increases and a strong euro. The ability to raise the price without losing too many customers is a defining property of product quality. The stronger vulnerability to price changes of exports in France, Italy and Spain may explain why these countries moved production to low wage countries to improve their price competitiveness. In Germany this was less important. The dependence on price of Italian and French exports may have motivated the governments of these two countries to ask the European Central Bank to target a weaker euro. Due to its focus on quality, Germany was better able to protect itself against the negative impact of a strong euro. I conclude, Germany is a world champion in exporting because it is a world champion in organizing.

How will the Fed’s rate increase affect South America?