Top Posts
The Paradox of AI and Investing
Malaysia’s Fight Against Climate Change: Perspectives from a Central Banker
Crypto-assets and the Relevance of International Private Law
Whither International Banking Regulation?
Interview with Mr. Selman Bicaco Urrutia, Head of Private Banking...
Interview with Ms. Jelena Galić, Chairperson of the Board of...
Home Finance Germany Is the Clear Winner in the EU’s Fight to Find Jobs for the Young
Finance 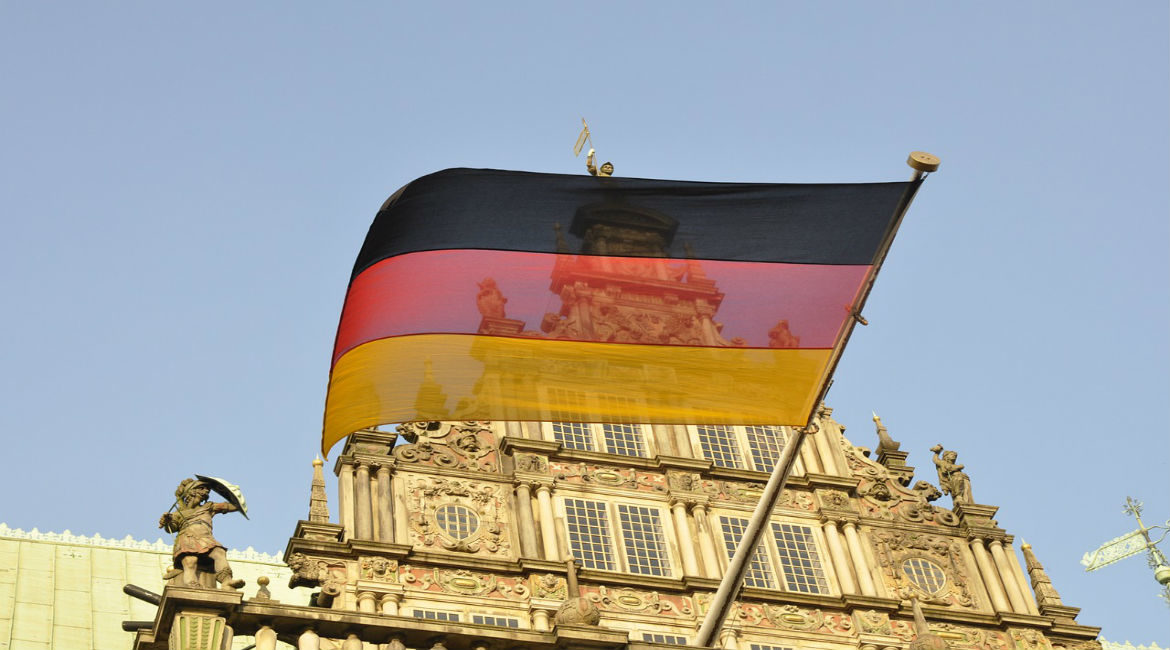 The European debt crisis demonstrated not only the fragility of the bloc to external shocks, but it also showcased the glaring inequality within the European nations. It was a reminder that the impact falling across the Eurozone is not only severe but also unequal.

Youth unemployment figures are the most revealing sign of disparity. In fact, all across Europe, growing numbers of Baby Boomers have managed to hold on to their office chairs, making it exceedingly difficult for semi-skilled and unskilled youth to find work. Even recent graduates are having a hard time finding jobs commensurate with their skills and qualifications. The problem was reiterated recently by the Italian secretary of state for EU affairs, Sandro Gozi, as leaders of Germany, France and Italy met on the Italian island Ventotene in an attempt to forge a common plan to address youth unemployment and security issues. “Europe needs an immediate answer on growth, youth and security issues,” observed Mr Gozi at the event.

This summit, hosted by Italian Prime Minister Matteo Renzi, was the first instance following Brexit of the leaders of France, Germany and Italy not only making a political statement regarding the unity and harmony among major European powers but also officially announcing their plans to tackle pressing security issues and youth unemployment problems. The summit was also a prelude to the formal summit in Bratislava at which leaders of the 27 remaining member states of the European Union (EU)  gathered to establish the future objectives of the EU following Britain’s decision to leave the union.

It is no coincidence that German Chancellor Angela Merkel met European Council President Donald Tusk only two weeks before, as Mr Tusk began the formal “direct consultations with government leaders around Europe” following the Brexit vote, the Financial Times reported. “It’s important to stress that, ahead of Bratislava, Tusk is also discussing areas where the current approach needs to be adjusted, not only new initiatives. This is about how the EU functions, how we communicate, cooperate, how we can strengthen our unity. We are speaking about reforms and functional changes, not about treaty changes,” claimed a senior aide to Tusk.

As it stands, aggregate youth unemployment across the Eurozone is above 20 percent. This metric, however, hides the crucial chasms that lay bare the very foundations of the Eurozone enterprise. In Germany’s Bavaria region, youth unemployment is just over 3 percent, which would have been dubbed as “full employment”, according to the definition propounded by acclaimed 20th century British economist William Beveridge. However, in Italy’s Calabria region, youth unemployment is a whopping 65 percent. It is one union, yet these two regions are economically poles apart.

Before delving deeper into the German case, it is illustrative to understand what went wrong in Italy’s Calabria. Historically, Southern Italy has received less government attention relative to Central and Northern Italy. However, when construction of Port of Gioia Tauro was announced in Calabria, it was hailed as a beacon of hope, a new beginning for the Italian South. The port, originally envisioned more than 20 years ago, was bolstered by hefty private and public investments amounting to hundreds of millions of euros. The hope was that with a warm seaport in Calabria, a new wave of industrialization driven by this massive infrastructure project would not only reverse the rapid emigration of Southern Italian youth towards Central and Northern Italy but also connect Italy more closely to the rest of Europe. However, today dozens of abandoned warehouses and a port that is barely breaking even are painful reminders of things gone completely awry. The region has become notorious for being a playground for Ndrangheta, the Calabrian drug Mafia that has hailed the new port route as a window of opportunity to bring cocaine and other hard drugs into Europe. The Mafia is a constant reminder of the region’s weak institutions and lawlessness in general. The case of the Italian South is a sad reminder about the importance of strong institutions and the effective implementation of laws and contracts as necessary prerequisites if the economic benefits from large infrastructure investments are to be reaped and realized.

Upper Bavaria in Germany is the exact opposite case. It is a conservative area much like Calabria but has resisted addressing the youth unemployment problem by simply investing in large infrastructure projects. The German government, while constructing the Munich Airport, made sure that the airport offers young apprenticeship programs so that the unskilled and the semi-skilled receive the necessary human-capital augmentation needed for skills-based modern European economies. As Theresa Fleidl, chief of human resources at the Munich Airport, observed, “In other parts of Europe, the state tries to push everyone into university, and you end up with doctors driving trucks. Here, we get the companies to educate their employees, and they can get exactly the workers they want.” Clearly, the law-and-order situation in Bavaria and employer programs have met with resounding success. According to recent youth unemployment figures, out of the 590, 733 inhabitants of Bavaria, only 751 registered themselves as out of work!

A substantial slice of Renzi’s proposed investment plan to bolster the Italian economy should be directed toward addressing the youth unemployment problem of the South. The hope is that unlike with previous programs, political expedience will not reign supreme, and the South of Italy will not be neglected once again. Nevertheless, for the investment fund to be effective, Mr Renzi needs to tackle head-on the lawlessness in the South, rein in the drug Mafia and offer youth credible hope so that the large emigration from the Italian South can be reversed. Clearly, Munich Airport and its hugely successful apprenticeship programs are glowing examples that Renzi and his team should consider emulating.