Top Posts
Designing the Next-Generation Banking Treasury Management
Is the US Finally Warming to the Possibility of Creating...
Enabling the Drive Toward Green Finance with Technology
Why Have Tin Prices Struggled in 2022?
The Devil We Thought We Knew
How China Has Managed to Avoid the Inflation Bug
Home Finance Germany: Economic Outlook and Impact on Banking Sector
Finance 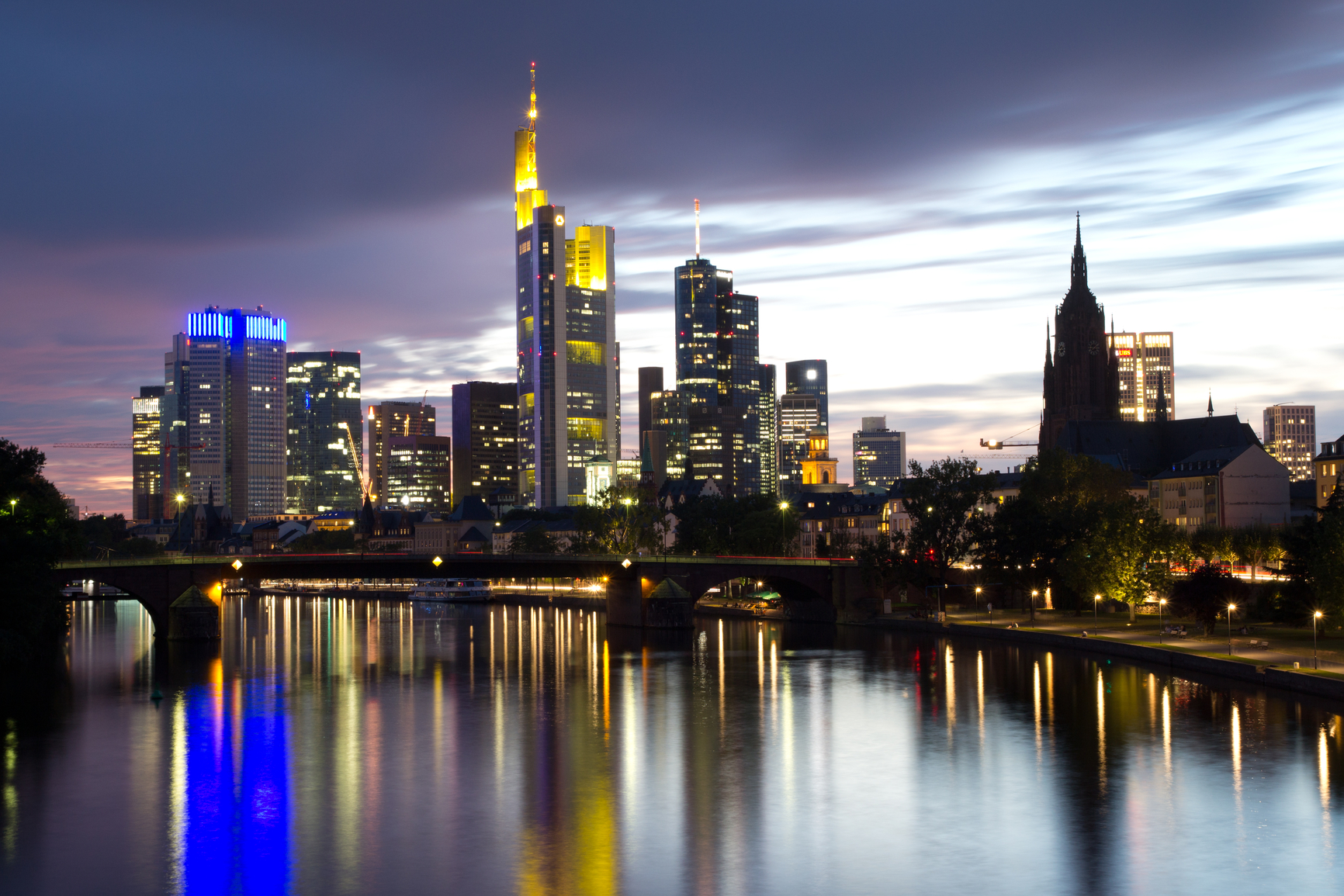 The economic performance of Germany was just above flat for the third quarter of last year. The German economy has been suffering from decreased investment combined with moderate gains in consumer spending. The concerns over the state of the overall Eurozone economy loom large—even over Europe’s strongest economic nation. Europe is struggling to achieve economic growth of even the smallest measure, and this has been taking its toll on Germany. Europe’s economic struggles are a concern for all economies worldwide—as banking and business in general is now operating on an increasingly interconnected and globalised platform than ever before. The OECD (Organisation for Economic Co-operation and Development) has gone so far as to have even issued a warning recently indicating their concerns that European stagflation has the realistic potential to hamper growth across all nations around the world. Europe’s recovery has been lacklustre over the past six years; as the UK and US have developed some growth and positive momentum over the last two years, Europe has lagged behind and by some measures worsened.

Nearly a third of European economic output currently stems from Germany. With the next biggest major contributors far behind—with France and Italy currently in economic recession and stagflation conditions—the European bloc is highly dependent on Germany for its growth prospects. Germany’s gross domestic product gained only 0.1 percent in the third quarter of this year, versus the previous quarter, and has grown 0.3 percent in annualized terms. Balancing the concerns of wider Europe with those of the domestic economy is a delicate and difficult task for Germany. The nation’s leaders have to date decided against increased spending and tax cuts in order to generate economic stimulation. The German government is attempting to steer clear of dramatic and drastic measures and is seeking to temper economic conditions in a balanced and moderate way. This approach does seem to be working, with Germany looking set to achieve a balanced federal budget in 2015—the first balanced budget since 1969 for the nation.

However, within this delicate and tough economic backdrop, German banks are struggling to restore growth to their businesses, and the wider industry is suffering. The European Central Bank has put in place numerous measures to restrict banking operations in order to provide increased stability and regulation for the banking sector. The recent phase of stress testing has compelled banks to adjust their balance sheets to meet capital ratios as set by new banking regulations, and in some cases these balance-sheet adjustments have been painful and difficult to achieve without eating into profit margins. Although all 24 German banks that took part in the stress tests led by the ECB earlier this year completed the tests, having met the set capital needs successfully, the banks are still facing the challenge of generating profits and also the potential for further tougher regulation change in the future. German and other European banks are struggling to maintain profitability amidst the more stringent regulatory climate combined with difficult European economic conditions. There are further regulatory measures on the horizon that are likely to worsen the situation, especially assuming economic performance remains low.

The banking market has been evolving rapidly over the past few years and is set to continue on this path. The typical historic business model has been overwritten for the banking sector, and banking executives need to work harder than ever to meet the new logistic and economic challenges that come with this previously unseen terrain. German banks, both big and small, are being forced to reshape their businesses in innovative, creative and sustainable ways to satisfy regulators, stakeholders and customers with their varying needs. The next few years will be a challenge for German banks, and only those that evolve will survive. This phase of change will in some cases involve German banks having to close some branches to cut costs and overheads and enhance profit margins. As another potential solution, banks should look to technological advancements to enhance profitability—even going as far as to share technological solutions and platforms with other banks and commercial enterprises when both possible and necessary to help protect profit margins.

The key to survival for German banks going forward will be cost reduction. What this means is that consolidation is and will be vital to survival for German banks over the coming years. Although consolidation has played a considerable role over the past decade for the German banking sector, there is much farther to go to optimise efficiency for the industry. According to BdB (Bundesverband deutscher Banken) data, over the past 10 years the number of German banks has fallen to 2,029, by 15 percent, and the number of branches has been reduced by 20 percent to 38,225 over the same period of time.  Meanwhile, bank employees also have dropped by 9 percent in number to reach 645,550 over the same period for German banks, according to BdB data.

The depressed interest-rate environment across the globe has stifled profits in the banking sector, and therefore optimising efficiency will be central to survival and growth for German banks over the next few years. Meanwhile, for Europe in general, the key to driving growth forward will be in restoring confidence in the region. This will help attract capital into the region—fuelling business development and financial-market transactions. However, geopolitical risks remain a real concern that may hamper progress longer than expected—especially as the Russia-Ukraine conflict and associated sanctions continue. Policy makers are tasked with managing the difficult factors at play in stimulating the economy and will need to work together to find appropriate, balanced solutions to foster future sustainable growth successfully.