Top Posts
How Gamification is Catapulting Digital Banking to the Next Level
Challenges Remain, But There Are Opportunities to Be Had in...
Interview with Mr. Olukayode Pitan, Chief Executive Officer and Managing...
Commodities Outlook for 2023
The Value of Cash in a Time of Crisis: How...
The US-Africa Leaders Summit: Fostering a Closer Relationship with the...
Home Finance Germany’s Economic Purple Patch
Finance 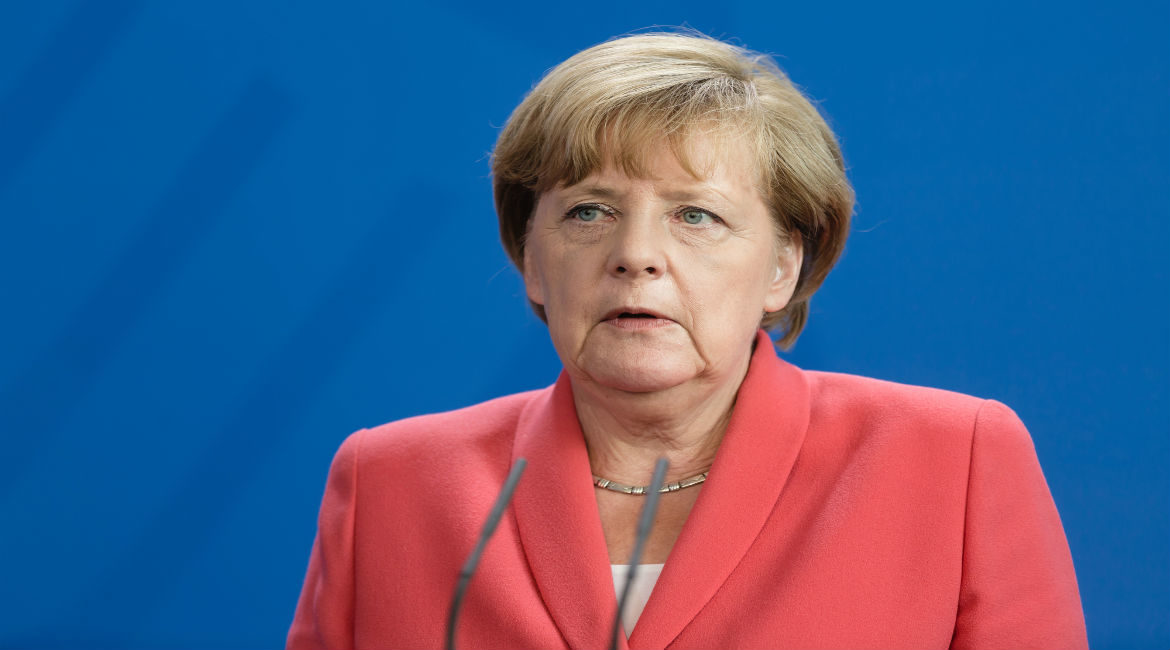 Last year was one that saw Germany’s economic performance consistently exceed expectations. The start of 2017 saw the majority of economists predicting around 1.4 percent growth in gross domestic product (GDP) for the year. In the end, however, it managed to grow by a laudable 2.2 percent, up from the 1.9-percent growth recorded in 2016, whilst also notching up the economy’s fastest annual expansion since 2011.

Impressive numbers are now being recorded across a range of key economic parameters, which means that the German economy is undoubtedly in rude health at present. Along with stellar GDP growth, the unemployment rate has now fallen to a record low of 5.5 percent, the lowest rate since the 1990s’ reunification of East and West. This new low, moreover, has coincided with an all-time high level of participation in Germany’s workforce, of 44.4 million people. Elsewhere, December’s Purchasing Managers’ Index (PMI) survey shows that the country’s growth in manufacturing is at its highest level for more than two decades; industrial production is growing at its most rapid pace in around eight years; exports are consistently improving on the back of stronger demand—which in turn has boosted the trade surplus to well over €20 billion; and an accommodative monetary environment is helping to significantly bolster consumer spending.

The strength of the economy is thus contributing to no less than a boom in Germany. The rise in private consumption is helping German firms boost their export revenues whilst remaining competitive. And this situation, coupled with the low interest-rate climate that pervades both Germany and much of Europe at the moment, is also helping budget finances to experience a healthy surplus—this is in spite of the fact that public expenditure also increased by 4 percent last year. What’s more, there appears to be little evidence of Germany’s strong economic growth letting up; annualised GDP growth continued to increase during each successive quarter throughout the year, from 1.8 percent in the first quarter to 2.8 percent in the final quarter, and now the Munich-based Institute for Economic Research sees GDP surging by a further 2.6 percent in 2018.

But while the good times have well and truly arrived for Europe’s biggest economy, there are, justifiably, a handful of mounting concerns. Arguably the most pressing of those is the growing tightness of the labour market. This can be partly noticed through the creeping wage inflation Germany has been recently experiencing, with the index of agreed monthly earnings rising on average by 2.3 percent in 2017 from the previous year, and is thus the highest rate of the past three years. As such, companies are now voicing their concerns over skills shortages with increasing frequency, especially as demand for additional labour looks set to continue unabated throughout 2018. A recent poll by the German Chamber of Commerce and Industry showed that 56 percent of companies consider the shortage as the biggest risk facing their businesses—that’s three times as many companies as five years ago. Furthermore, it took 63 days to fill a job vacancy in the country about a year ago; today that figure is 103 days. And now some believe that this shortage may prompt companies to develop business operations outside of Germany, rather than domestically.

The Federal Employment Agency has responded to this problem by creating an action plan, which outlines its aims to reduce the number of high-school dropouts, improve the immigration levels of skilled labour, raise working hours to allow part-time workers to potentially go full-time, and encourage greater participation into the workforce, particularly from women and the older-demographic cohorts. But long-term systemic issues remain; indeed, the Deutsche Bundesbank has recently acknowledged that Germany’s aging population and slower migration is likely to reduce employment growth during the coming years.

Germany’s boom may also pose headaches to eurozone policymakers, especially given that recent data shows the country’s inflation rate hitting its highest level in five years. Consumer prices increased by 1.6 percent on an annualised basis in December, meaning that prices over 2017 rose by an average of 1.7 percent, which thus constitutes the largest gain in prices since 2012. Given Germany’s primacy in influencing the European Central Bank’s (ECB’s) monetary policy, recent inflation data is likely to prompt calls to take action to prevent the economy from overheating. However, with a rate increase unlikely to appear on the horizon for some time to come, this may prove to be a challenge (although it may energise those in favour of unwinding the ECB’s €2.55 trillion asset-purchase programme). And to compound matters, Chancellor Angela Merkel’s conservatives (Christian Democratic Union) have also promised to cut taxes, which would further fuel economic expansion and is likely to exacerbate the situation.

Indeed, serious political headwinds remain in Germany, not least with regards to Merkel’s attempts to form a coalition government. However, a tentative deal appears to have been reached regarding fiscal policy, namely that the commitment to balance the budget will remain unwavering. At the same time, however, the agreement will also accommodate a spending spree from the existing €45 billion surplus kitty on a range of public services including defence, education, child allowances, tax breaks and pensions. As such, many are now scratching their heads as to how such appealing provisions will be financed.

Nevertheless, while such issues may ultimately be resolved, the country remains in a somewhat unique, enviable position of having accumulated a bumper fiscal surplus—generated as the fruits of a booming economy—while much of the rest of the European Union continue to struggle with deficit alleviation as their efforts to put the region’s crisis years firmly behind them remain unfinished. But in order for Germany to fully capitalise on its economic potential over the next few years, the formation of a stable government should be of paramount importance in the near-term. As such, all eyes are now firmly on just what kind of alliance Merkel and the centre-left Social Democrats can build in order to effectively rule Germany once more.

Key Banking Trends to Watch in 2018