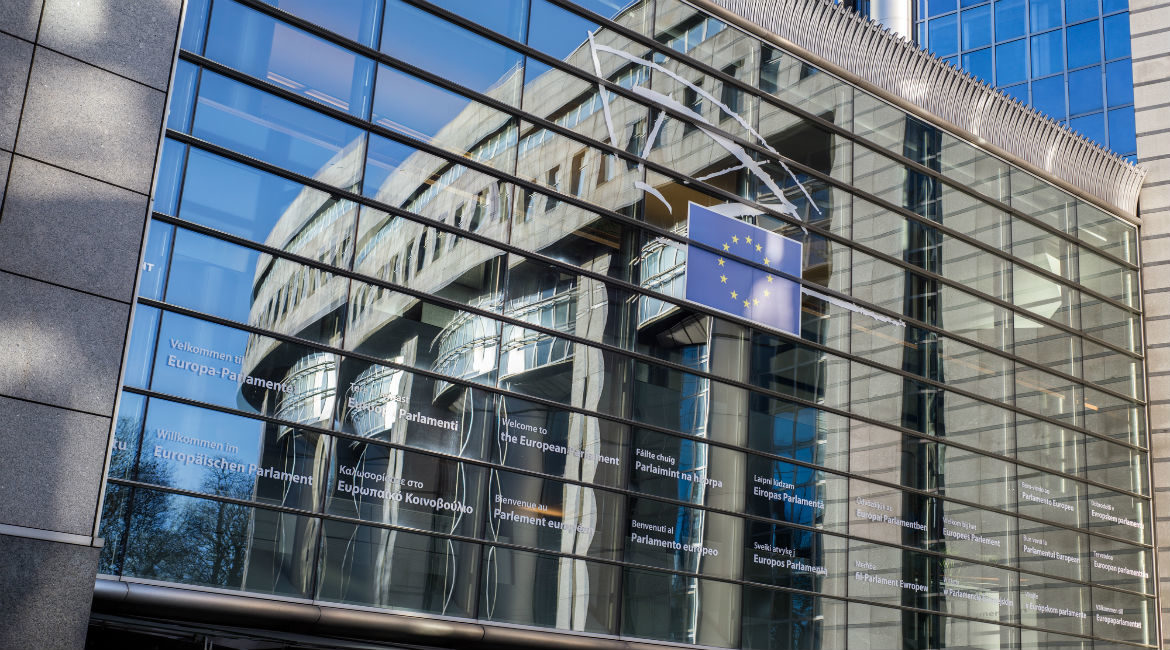 Banks are spending $20 billion on compliance in an effort to combat money laundering, yet only one per cent of illicit financial flows are seized by authorities every year. While regulations have been introduced to crack-down on money laundering, so far they have had a limited effect. Given that banks will incur more than $400 billion in fines by 2020, as a result of misconduct and inadequate AML measures, organisations are under pressure to strengthen their own customer due diligence in order to avoid heavy fines.

Operating on such a large scale, techniques for money laundering have become increasingly sophisticated over time. Illegal activities are often masked under massive volumes of legitimate trade, making them challenging to uncover. For example, techniques such as under- or over-invoicing, falsifying documents, and misrepresenting financial transactions, are difficult to trace as they can involve multiple parties, jurisdictions and transactions. To be able to uncover these illicit activities, it is imperative to be able to identify and verify the people behind them.

For the last two years, the European Union has been working on legislation to combat money laundering. The 4th Anti Money Laundering (AML) directive lays out the need to discover the beneficial owner of business customers, partners, suppliers and other business relationships.

Beneficial owner refers to the natural person(s) who ultimately owns or controls a customer and/or the natural person on whose behalf a transaction is being conducted. It also includes those persons who exercise ultimate effective control over a legal person or arrangement.Financial Action Task Force (FATF)

That is to say, you need to know who you are doing business with and the person (or group of people) who owns or controls that business.

Procedures and processes have to be put in place to collect information about the beneficial owner. By making use of the wide variety of technology available, a scalable solution to authentication can be created across companies and across borders. Automated systems and technology driven by Artificial Intelligence (AI) can be used to scour company documents in order to identify beneficial owners and make transactions more transparent. Cross-referenceing this against electronic ID verification solutions that leverage reliable and unique data from global sources around the world will help forma full picture of each beneficial owner of a business.

By knowing the businesses and knowing the key players within it, it is easier to differentiate between legal and fraudulent transactions, taking advantage of a transparent and secure approach to the global issue of money laundering.

A Global Solution for a Global Issue

Since money laundering is an international issue, it only makes sense for the solution to be cross-border as well. However, in reality, the ‘politics of Anti-Money Laundering’ is largely social and political. The leaders of any organisation set the tone, the priorities, and the agenda that permeates throughout the system. The leaders of a country are no different. They have varying influence and impact based upon their political capital, the willingness and strength of the bureaucracy to push through or downplay the leader’s decisions, and the agendas of the courts and legislators.

Moreover, as with any political issue, public interest in AML rises and falls depending on circumstances. When corruption scandals such as the Panama Papers hit the news, the public takes notice. In response, politicians and regulators note the loopholes and various actions are proposed and/or implemented.

In order to take an active rather than reactive approach, renewed focus must be put on collaboration between policymakers, regulators and governments to leverage new technology and close gaps and loopholes. With that said, one of the most important factors is ensuring these technologies share information securely, especially on such a large scale. A combination of new technology, alongside ironclad policies for secure sharing, could help countries tackle the ever-evolving threat of money laundering, terrorist financing, fraud and tax evasion.

The purpose of a collaborative approach, reliant on secure data sharing, is to ensure swift authentication and verification of individuals and businesses. The data that European governments and companies hold on their citizens and consumers serves little purpose if kept in siloed departments. But if linked together, they can act as pieces of a puzzle and provide a holistic image of any individual or business.

The increasing risk of money laundering and fraudulent activities, coupled with the pressure on banks and businesses to comply with regulations, proves the need to revamp the existing system for dealing with these activities. By securely accessing databases that include people and companies that pose financial crime risk, such as OFAC, sanctions, politically exposed persons lists, and existing fraud ledgers, a robust approach can be taken to flagging risk and verifying identity. Not only is it imperative to develop a shared and secured system of information sharing, the process of business and customer verification needs to be automated and digitised to keep up with the world of virtual transactions.

Japan Getaways: Luxury Travel on the Pearl of the Orient